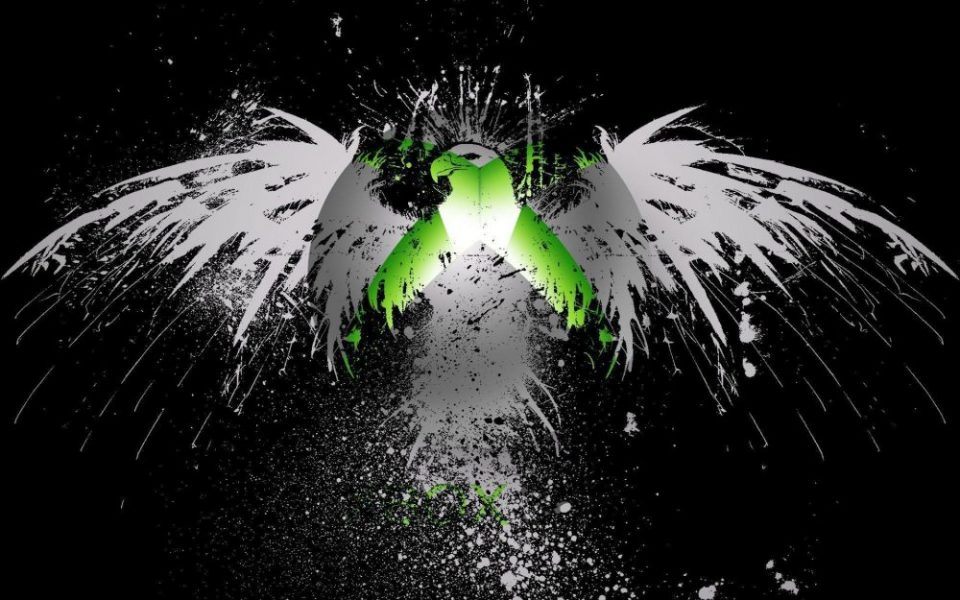 The New ‘AAAA’ Rumored to be Working on a New Game.

The new Xbox studio ’AAAA’ is rumored to be working on a new dark title which is 3rd person perfect dark title. This is reported by grubbnax in his tweet replies on twitch. He claims that Xbox first-party studio ‘The Initiative’ is doing hard work in setting up a 3rd party game in the same universe as  N64 Shooter.

If the news is true the game will be the first dark entry for Xbox Series X after 2005 middling Perfect Dark on Xbox 360. The discussion that grub had was following the recent tweet by Phil Spencer the head of Xbox. Grub proposed his thoughts on the initiative of Phil Spencer described as “challenging themselves to do new things( and old things in a new way)”

The point to be noticed is that this isn’t the first time that Spencer has pointed to a new incoming game of Microsoft. Spencer once in discussion with inside Xbox E3 had this to say

“[Studio head, Darrell Gallagher]” loved his time with Crystal Dynamics, working on Lara Croft and Tomb Raider, kind of re-working some of that franchise. We were talking about some things in our past that might be interesting… nothing to announce yet, but just some things that he might want to go work on.”

Something else also has been told about the new incoming mysterious game besides its logo. Today a new gaming initiative Senta Monica is now turning into a new game based group. It was described in a Microsoft job hiring for ‘AAAA’ studios which is now deleted. The hiring list comprised of experienced workers that had already worked in titles like Gear of War, Apex Legends, Tomb Raider, and Uncharted. With such a high demand for in-game experienced workers, we can expect what a great title is being prepared for us