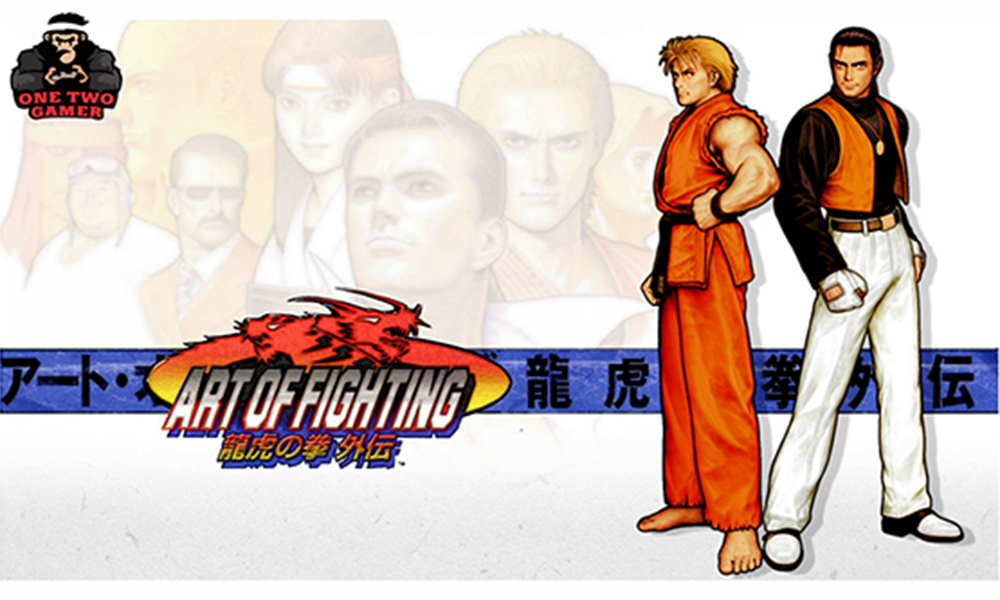 Virtual gaming is a hot topic today and when we talk about virtual gaming, how can we forget an all-time famous anthology called the “Art of Fighting”. Strongly inspired by the universes of Karate and Martial Arts, the brains behind this awe-inspiring game have tried to create their very own world in this fastest paced multiplayer fighting game.

Initially released for the Neo Geo in the early 1990s, the game soon became a worldwide phenomenon followed by two sequels. In this article, you will find out detailed information about this game series. 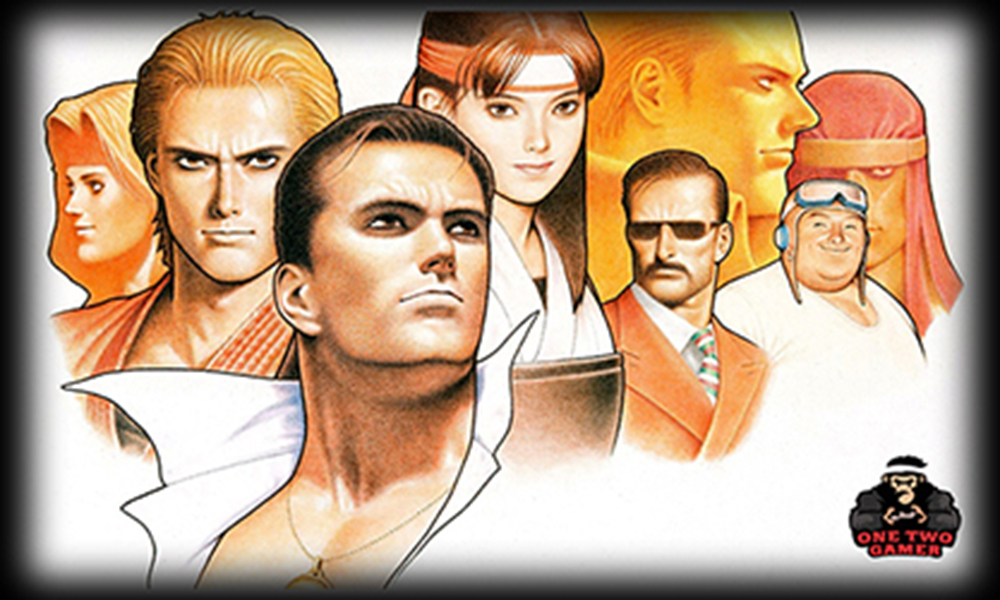 The story of the game revolves around the struggle of the students of the Kyokugenryu Karate Dojo, Robert Garcia, and Ryo Sakazaki. All the action takes place in the late seventies. What we learn from the story is that Ryo is the son of Takuma Sakazaki who is the discipline creator of Kyokugen Karate whereas Robert Garcia belongs from a billionaire family in Italy.

The character of Ryo has been created to pay homage to a street fighter. There are multiple appearances of Ryo and for those, they have used multiple voice actors. This character also appears in several other games released by SNK.

Robert Garcia also appears in all three series of “The Art of Fighting”. His Osaka accent is the most unique thing given to this character whereas there has been also a great emphasis on Robert’s outfit. The character of Robert is important in the sense because he does not mainly focus on the fighting tournaments but only on saving the life of Yuri Sakazaki.

Ryuhaku Todoh is the main opponent of this game series which has a long-standing rivalry with the students of the Kyokugenryu School of Karate. He considers them a danger for himself and his fighting school. During gameplay, he is finally defeated by Ryo in an attempt to release the captive Yuri.

Then there is Jack Turner, a developer of his fighting style and the leader of the South town gang. Whoever crosses his way is devastated completely. The ending of this character is quite humorous though as it is revealed at the end that Jack wanted to turn his gang into a dance group.

Takuma Sakazaki is another leading character in the game series. He is the father of Yuri and Ryo and indeed is the final boss of the game. Throughout the game, he plays as a masked warrior known as Mr. Karate. He is the one who takes Yuri as Hostage and Yuri knows about it. Before the fighting duo of Ryo and Robert make their final attempt and defeat him to death, Yuri stops them and reveals his true identity.

The locations of the game are also unique just like the plot of the game. The first games of this anthology are set in South Africa whereas the third place in an imaginary town somewhere in Mexico.

Now let’s dive into the magical world of this thrilling anthology one by one.

The action of the first part takes place in 1978 in which the fighting due to Robert Garcia and Ryo Sakazaki set out to find Ryo’s sister. The girl is kidnapped by the opponents because Ryo refused to work for them. The whole series revolves around a fictional form of Karate action and fighting sequences known as Kyokugen Karate. Already discusses above, this is the extreme style in karate fighting.

There are 10 characters in this part, out of which 8 can be played in two-player mode whereas Ryo and Robert are the two characters that are playable only in single-player story mode. Two versions of this game were available initially, arcade version and a console version. A sharp version is also in the development process but it is still not released due to unknown reasons.

During the whole fighting sequences, you are playing in a story mode, upon defeating two opponents, you get three bonus stages. There is also a bottle cut sequence where the player is supposed to cut all the five bottles present on a table. For this, the player needs maximum power and the player gets that power as soon as a special bar is filled. You have to wait for that special bar to get that power and cut the tops of all the five bottles.

In the end, the player is supposed to make a super move and initiate a super death blow.

This was the sequel of the game which was released in 1994. What makes this sequel different from the original was the addition of the “rage gauge.” Apparently, the game was quite similar to its predecessor but in this part, they limited the use of the special attacks and if there were any, those attacks were not as effective as they were in the first part.

In this part, they made Yuri Sakazaki a playable part of the game instead of just keeping her as a captive. Takuma Sakazaki, the father of Ryo and Yuri also appears as himself. He is no more under his Mr. Karate’s persona. There are certain bonus stages as well to enhance the rage gauge and to enhance the player’s character.

Released with the name “The Path of the Warrior,” was the first game in which they used motion pictures. Also, in this part, they featured a whole new cast of characters except Robert and Ryo. Even Yuri also appears as a side character in this part of the series. The main focus of this part was the family of Robert Garcia and he set on a quest for finding his lost childhood friend, Freia Lawrence. They have beautifully arranged a CD drama soundtrack in this series. They also released this part of the series again in 2013 for the virtual console.

Well, the visuals of the game are absolutely great. All three parts of the series have lots of notable features. If you are already an SNK fan, you will surely have fun while playing this game.