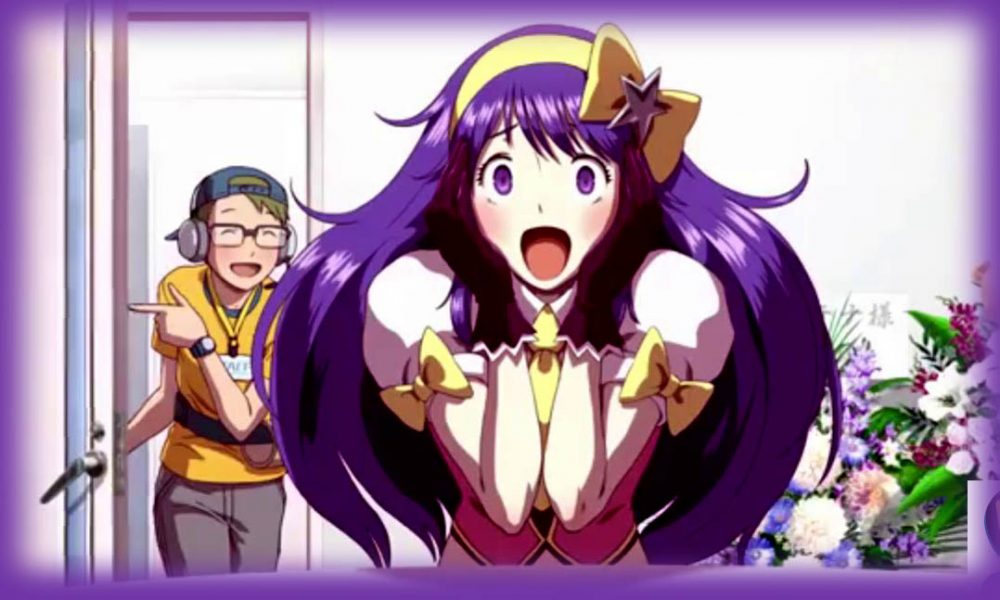 Released in 1986, Athena is so far one of the best video games by SNK in which Athena plays the role of an adventure-loving energetic princess. When playing Athena, you take the role of that brave heart princess and fight through all the dangers and enemies that come your way.

For those having a literary taste, Athena is not a new character. In Greek mythology, she is known as the Goddess of wisdom and war. Known for her strategic skills and strength, she has been the inspiration of lots of characters in modern-day filmography. One best try was made in SNK video games.

Initially, this platform arcade video game was released by SNK, however, they ported it to the NES later. The NES version targeted the majority of the North American audience. Recently, in 2018, SNK included both these arcade and NES versions in their 40th-anniversary collection.

In this thrilling game, you will find the game’s protagonist fighting off different enemies on her journey to a wonderland. She is a rebellious princess belonging to the “Kingdom of Victory.” She always yearns for exciting adventures. She finds it boring to live in a castle all the time. Her kingdom exists in a heavenly world but she is forbidden to open a door located in the basement. One day she dares to open that door and finds herself in another world named “Fantasy World.” Then, there starts an unending series of actions.

All the adventures of Athena are categorized in three different periods.

In this part, this is the first time that Athena opens the forbidden and finds herself trapped in a fantasy world. She fights through all the evils bravely and manages to come back to her castle.

As already discussed, Athena is an adventurer princess. When she returns defeating all her opponents, soon she finds herself bored again with the routine castle life. She again opens the forbidden door despite the warning from a close friend Helene who is a palace maid. Both fall into “Elysium World” and there starts another series of adventures.

After her return from Athena: Full Throttle, she reappears in SNK vs. Capcom: SVC Chaos. In her first two escapades, the way she fights with all the dangers and demonstrates her fighting prowess, enables her to become the guardian of heavenly gates. As a defender, her main task is to defeat all the intruders who try to enter that gate. In this part, Capcom is the main counterpart of Athena who is defending the entrance of hell.

During her fights, she is also supposed to leaping and climbing to find an escape through that wonderland’s eight hazardous worlds. To pass through the stone blocks, she also makes use of a hammer. Then, there are some items also in the game. When she wears mercury sandals, she can make great leaps. All the weapons used in this videogames are mythological. Without these items, she is unable to make through all the adventures.

As already discussed, the character of Athena is fearless. But there are some other personality traits as well that the designer has given to this brave princess. She exhibits a godly nature throughout the game, however, she doesn’t age much even though there is a time-lapse of more centuries. She remains young throughout and retains her strength and enthusiastic nature. As far as the clothing of Athena is concerned, she wears little clothing when she is on the battlefield.

Athena fighting style is one on one. She fights with the help of a sword and a heart-shaped buckler. With her sword, she can throw a fireball on the opponent. Even she can fight unarmed. When she is on her adventures, she sometimes also uses magic wands. Also through magic, she can transform herself into a mermaid.

Different Levels Of The Game

During her different ventures, Athena has to achieve different levels until she finds herself back to the palace.

As soon as she crossed the forbidden door, she finds herself in the world of the forest where she comes across animalistic warriors and slimes. Scary trolls are roaming around the land and she has to fight with them all alone.

The weapons she gets for her protection initially are swords and hammers. With the hammers, she gets a chance to destroy the stone blocks and with her swords, she defeats the monsters. The level ends when she manages to blow away a malicious tree at the end of the forest. She sends a ball of fire with her sword and the level ends.

This level consists of a complicated cave system where there are large spiders and other hidden creatures. She confronts them all and finally defeats them to reach the next level.

As soon as the cave system ends, she finds herself in a water flooded gorge where she is supposed to fight many sea creatures. During this level, she takes the form of a mermaid and finds it easy to swim.

During this level, Athena gets a pair of temporary wings that help her to fly high. Here she has to confront with winged lions and three-headed fire breathing dragons.

The forest that passes from the first level is now frosted and she has to cross it again. Almost the monsters are the same but due to ice, the difficulty level of the challenge increases.

Then, there is a blistering world of hell. Here she comes across the Death Knight who tries to cut her into pieces.

As soon as the princess the world of hell, Athena finds the key to the world of a labyrinth. This world is mysterious Here she meets a friendly goddess who presents her with the Harp of Protection.

This world is ruled by a cruel emperor. Only by defeating him, she can return to her peaceful world.