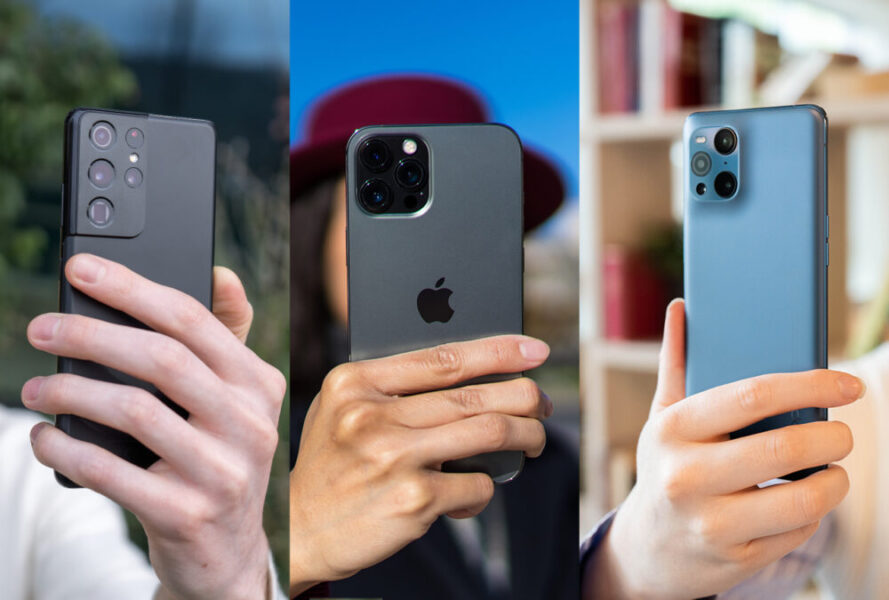 Best Smartphones on the Market in 2022

A smartphone in today’s world is practically an essential item. The ability to communicate and access information as instantly as with a smartphone has significantly changed society – to the point where not having a smartphone can be a disadvantage. If you’re looking to buy a new smartphone (or even your first smartphone) then you might feel overwhelmed by all the choices on the market.

One company we spoke to – an IT provider called TechQuarters – weighed in, saying that a smartphone is more important than ever in a professional context, with the increase in professionals working from home, and businesses offering hybrid work solutions.

But if you’re a regular consumer, you don’t have to feel overwhelmed by the choice – read on to go through some of the important considerations, and to get some recommendations on the best smartphones on the market. 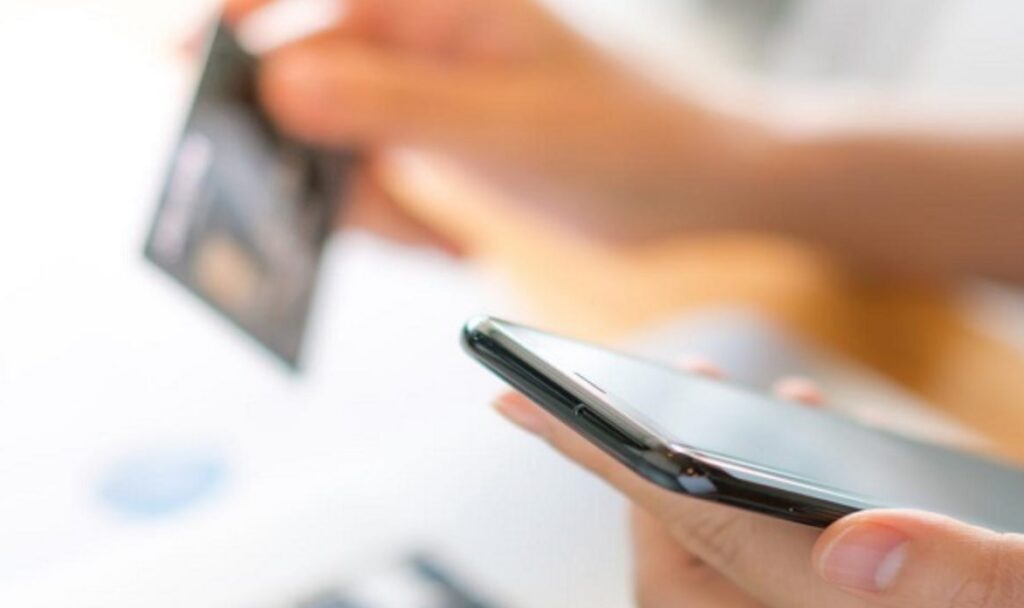 A popular way of getting a smartphone is through a contract – by paying a monthly fee, you can either lease, or pay off a smartphone; with it, you get a certain amount of mobile internet data per month, a certain amount of minutes for calls and texts, and potentially some other perks, such as access to online services (think Disney Plus, or Sky Sports).

On the other hand, you can pay for the phone in full, up front, and get it without a SIM card. The advantage of doing this is that you can pick which SIM card you put into it, and therefore you can pick the service you get, and the price you pay per month. It is generally recommended that you buy a phone SIM-free if you can afford to pay upfront. In 2022, there really is only two choices for smartphone operating systems: Android and iOS. Android was developed by Google, and several other tech collaborators, whereas iOS is the proprietary operating system of Apple, which is used on all their phones. Both have their unique advantages.

The advantage of iOS is that app developers generally favor developing for iOS first, and Android second – this means apps tend to come to iPhone first. What is more, it has a very slick user interface, and works well alongside other Apple products if you own any.

So, now that you have a bit more of an idea of what to look for in a smartphone, here are some worthwhile recommendations: 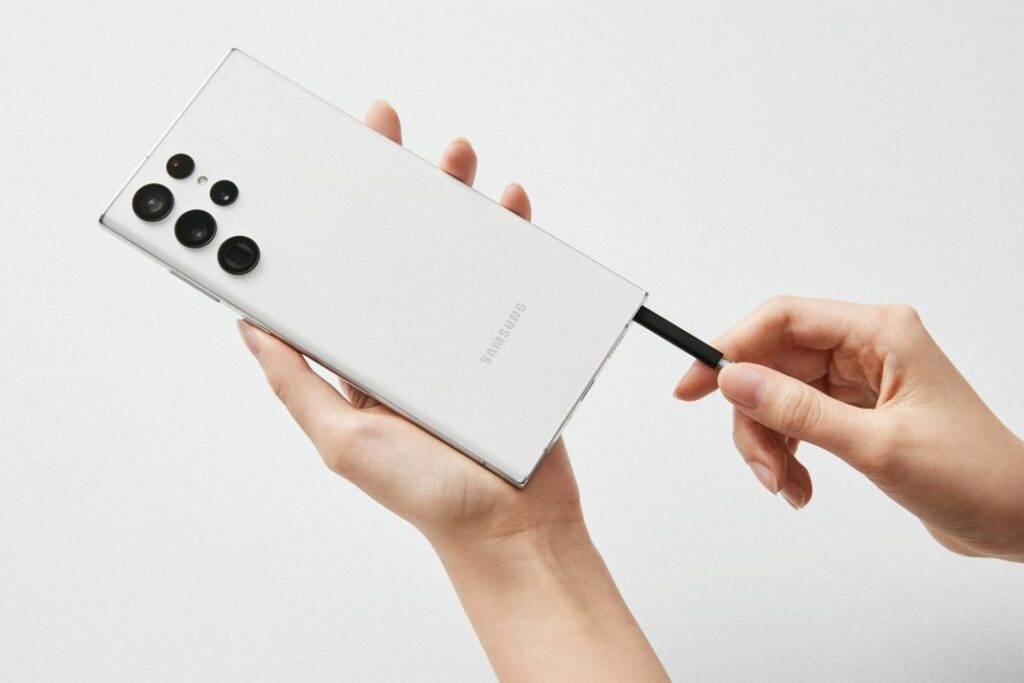 While this may be one of the pricier phones on this list, you get what you pay for, as this is the best smartphone available on the market in 2022. The Samsung Galaxy S22 Ultra is a flagship phone that is packed with features, with power that is virtually unrivalled. It uses Samsung’s own Exynos 2200 processor – recently upgraded to make this phone a genuine workhorse. This phone comes with the S Pen stylus – a seemingly innocuous stylus that’s actually packed with high tech features. 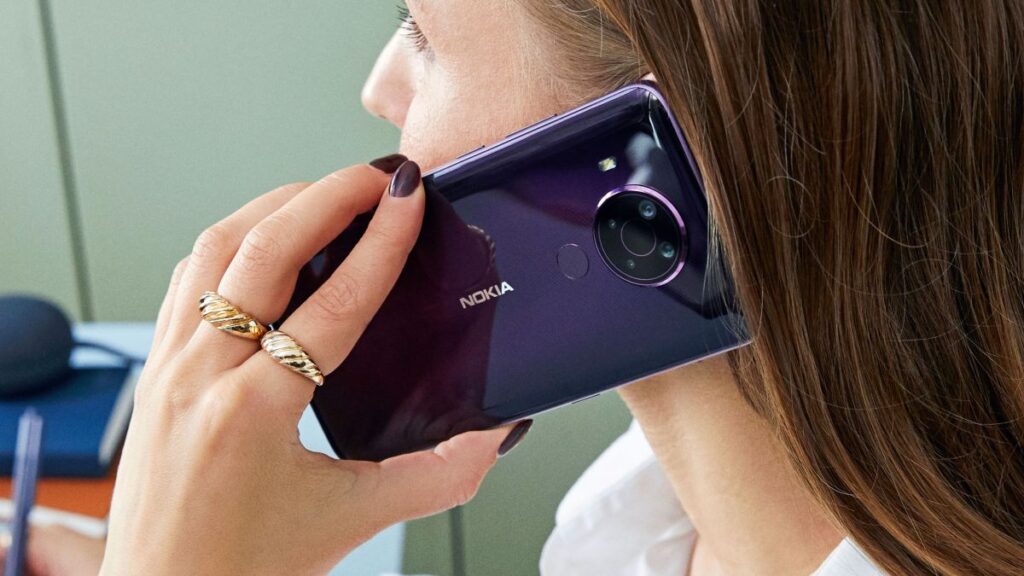 For less than £100, this smartphone would be great for a first-time buyer. The performance is nothing to get excited about, but it is solid nonetheless, featuring 2GB of RAM, 32GB of storage, and a 1.3GHz chipset (low-end, but good for the price). Overall, you’d need to search fairly hard to find a better smartphone at such a low price.

One of the cheapest flagship phones on this list, the Google Pixel 6 will guarantee you the most up to date version of Android – seeing as Android was designed by Google themselves, you won’t a phone that shows off the system better than the Pixel.

The Pixel uses Google’s own Tensor chipset which has given its performance a significant boost over the previous model, and allows it to keep up with its main competitors (iPhone and Samsung Galaxy). For a price that significantly undercuts the competition, whilst still offering comparable performance, the Google Pixel could get a close second-place for the best overall smartphone. If you’re looking for sheer value for money – that’s the perfect balance between performance and a price that doesn’t make your eyes water – then the OnePlus 10 Pro is something to look into. It sports a 3GHz octa-core chipset. At just under £800, you are getting specs and performances that competes with other flagships phones that about 50% more expensive. You’ll find it hard to beat that value. 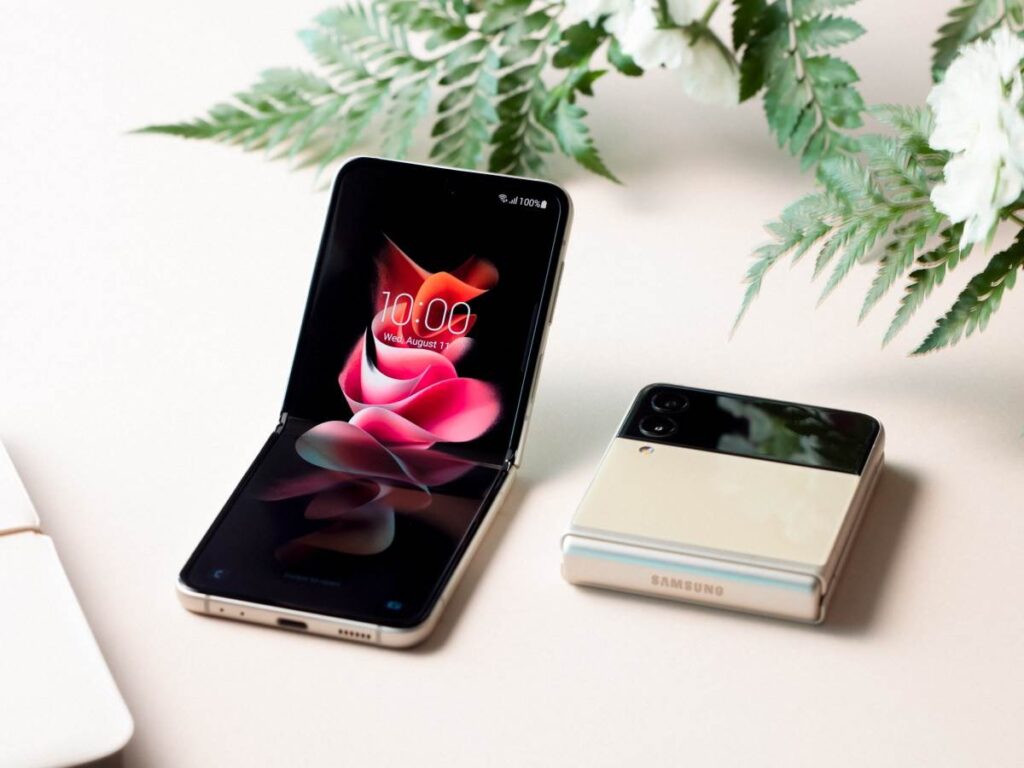 Folding phones fell out of fashion when touch screen technology became possible. Now, technology has progressed to the point of enabling folding touch screen phones. If this sounds good to you, you won’t find a better folding phone in 2022 than the Samsung Galaxy Z Flip 3. This concept might make you feel nervous, but rest assured, this phone is highly durable, with an “Armor Aluminium” frame, a durable inner screen, and an IPX8 waterproof rating. 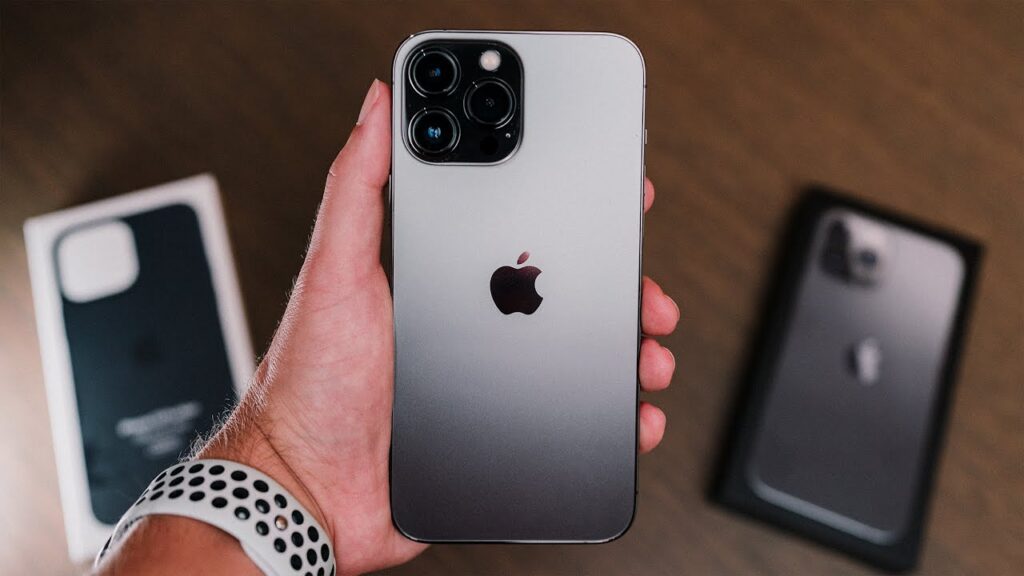 If you’re an Apple fan, there simply is no other choice than the iPhone 13 Pro. The latest model of iPhone, and the larger version of the flagship iPhone 13 (there is also a smaller version, called the iPhone 13 Mini). Featuring Apple’s hexa-core 3.22GHz A15 bionic chip, and up to 1TB of internal storage, this model packs in some seriously impressive specs alongside Apple’s notoriously good operating system. The phone also has a gorgeous full HD display, and impressive front and rear camera. iPhones don’t come cheap, but each model that comes out is consistently rated as one of the best smartphones of the year, so it’s worth considering vs. Android.