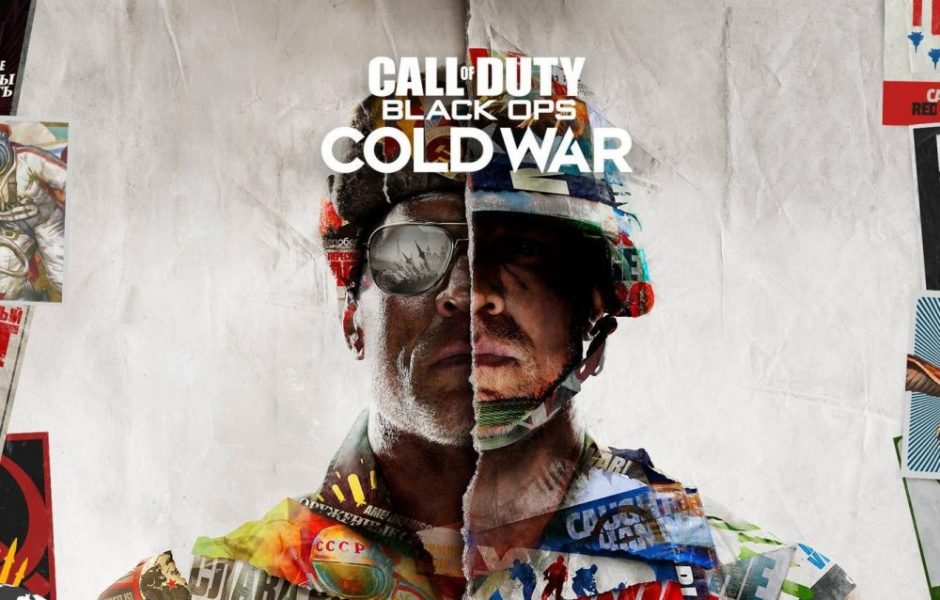 New footage from Call of Duty Cold War’s multiplayer is leaked ahead of its reveal date. The reveal trailer of call of duty cold war is scheduled for September 9, the next week. The four-minute clip was originated on twitch and was released on youtube this morning according to USgamer.

According to footage, two teams of six players fight against each other on a Miami themed map in VIP Escort game mode. The mode requires one team to escort NPC to an extraction point while the other team tries to escort them. We are shown a good portion of the map in the mini video clip. The players run through the beautiful streets walking through cars and different subjects as cover.

Call of Duty: Black Ops Coldwar is a direct sequel to the call of duty black ops first part. Game developer Raven Said in August “It’s set in 1989 during the height of the long-simmering conflict between the Soviet Union and US cold war”

The official release of Call of Duty cold war for Play Station 4, Xbox 1, and windows pc is expected to be on November 13, while for PlayStation 5 and Xbox Series X it will be released according to the release of consoles