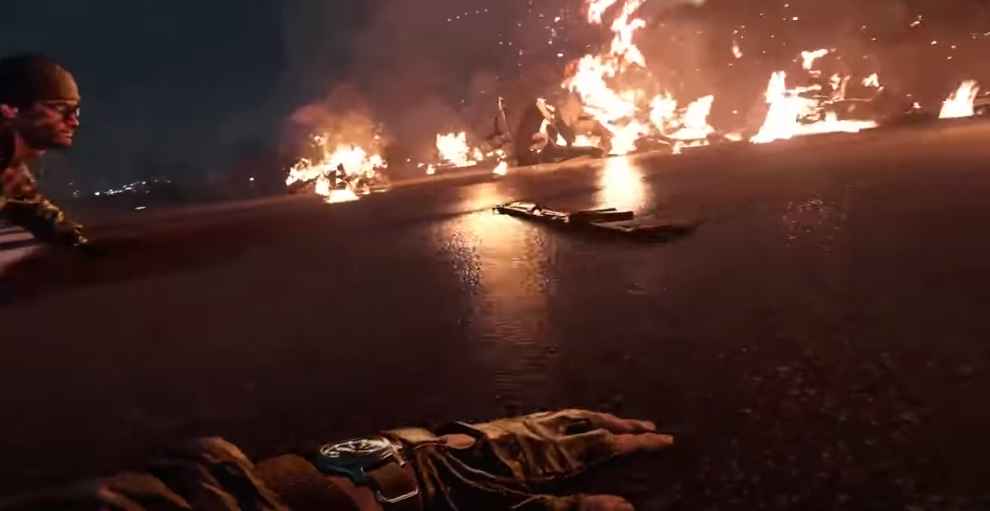 Dear future Xbox Series X and PS5 owners, we have some slightly Bad news for you: to your next-generation gaming machines, Call of Duty Black Ops Cold War won’t get a free upgrade from the current PS4 or Xbox consoles.

But in order to play the new FPS game on the new next-generation consoles when they finally arrive in November, you’ll have to pay an extra $10 for a “cross-gen” bundle. The standard console editions cost $59.99 while the cross-gen bundle costs $69.99, on both the Microsoft Store and the PlayStation Store.

You’ll get an upgrade to the Xbox Series X and PS5 version of the Call of Duty Black Ops Cold War If you opt to get a cross-gen bundle it means you will not have to buy it again.

However, Activision explains, In a FAQ, Call of Duty Black Ops Cold War won’t include any new next-gen features such as graphical upgrades or ray tracing for the Xbox One and PS4 versions. Other than that the game will work on the next-gen consoles,

In order to upgrade your PS4 copy to the next-gen version of Call of Duty Black Ops Cold War, You’ll have to check and visit PlayStation Store, a $10 fee shall be charged supposedly for the upgrade.

Please keep that in mind that you’ll still use your PS4 disc to play on PS5, even if you upgrade your physical copy of the Call of Duty Black Ops Cold War, (if you were planning of buying the discless PS5 Digital Edition, you might want to keep this in mind).

Please note the prices, the digital cross-gen bundles for both Xbox and PlayStation shall cost $70 and so does the physical next-gen versions of Call of Duty Black Ops Cold War i.e. $70.

Apparently, Xbox Series X  and PS5 seem to be shaking the status quo up a bit this time. With (in some cases) free upgrades for games that shall be crossing one to another generation and also inclusive of backward compatibility that additionally offers visual upgrades.

However, in this regard, Xbox has hit a nice shot. With Microsoft’s Smart Delivery initiative. With this initiative, for those who decide to jump to the Xbox Series X from an Xbox One, all games bought will automatically include a free upgrade.  But Activision’s move with Call of Duty Black Ops Cold War, as mentioned, above does pretty much challenge Microsoft.

Sony doesn’t have a strategy like Microsoft smart initiative.

However, on a title-by-title basis, some games such as Madden NFL 21 and Marvel’s Avengers are offering free PS5 upgrades.

Similarly, on Xbox Series X and PS5, by CD Projekt Red, a free upgrade shall be offered for Cyberpunk 2077  to anyone who even bought the game for the respective current-gen consoles.

Also for Destiny 2, the same shall be applied for new content.

But that’s for some other time. For now, You can pre-order Call of Duty Black Ops Cold War now, which will give you Operator Frank Woods with early access to the open beta, also an assault rifle Weapon Blueprint (for Modern Warfare and Warzone) and access to the “Confrontation”.

Mark your calendars for on November 13 because Call of Duty Black Ops Cold War shall be available.

Wait Is Over, Enjoy With The latest Sony PlayStation 5. Pre-Order Now!
Check Out Tell Me Why Chapter One Now!