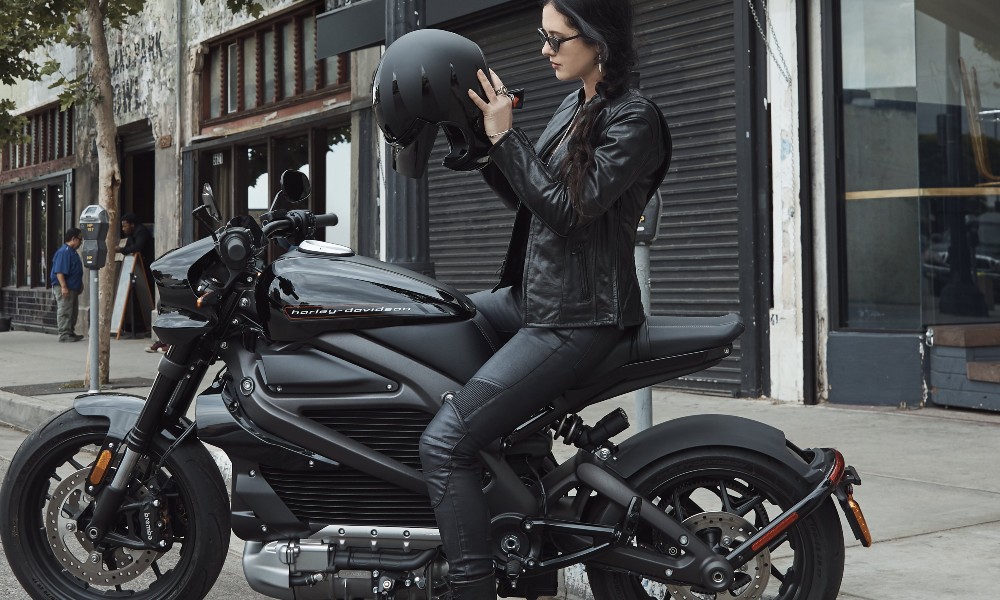 5 Tips For Choosing Between Electric Bikes And Motorcycles

Electric cars and bikes are becoming more popular and often, they are compared with their petrol counterparts. We have got so used to driving petrol cars and bikes, which makes a lot of people skeptic towards the new technologies.

Some of the concerns are justified. The infrastructure for electric bikes and cars isn’t easy to build. Furthermore, countries around the world aren’t on the same level of transition from petrol fuels to more renewable energy sources. While driving e-cars may be considered a more of the regular thing in developed countries such as USA, Germany or UK, driving to another state may be problematic because of the lack of infrastructure.

So far, the range of the vehicles is limited. Furthermore, there are concerns about the production and disposal of batteries. The downsides of electric cars and bikes do exist, but the benefits outweigh the disadvantages.

Electric bikes and scooters are becoming quite trendy in recent few years, especially for city driving. If you are in between two minds whether to buy an electric bike or a motorcycle, we’ve comprised a list of categories to consider that will help you make the ultimate decision later on. 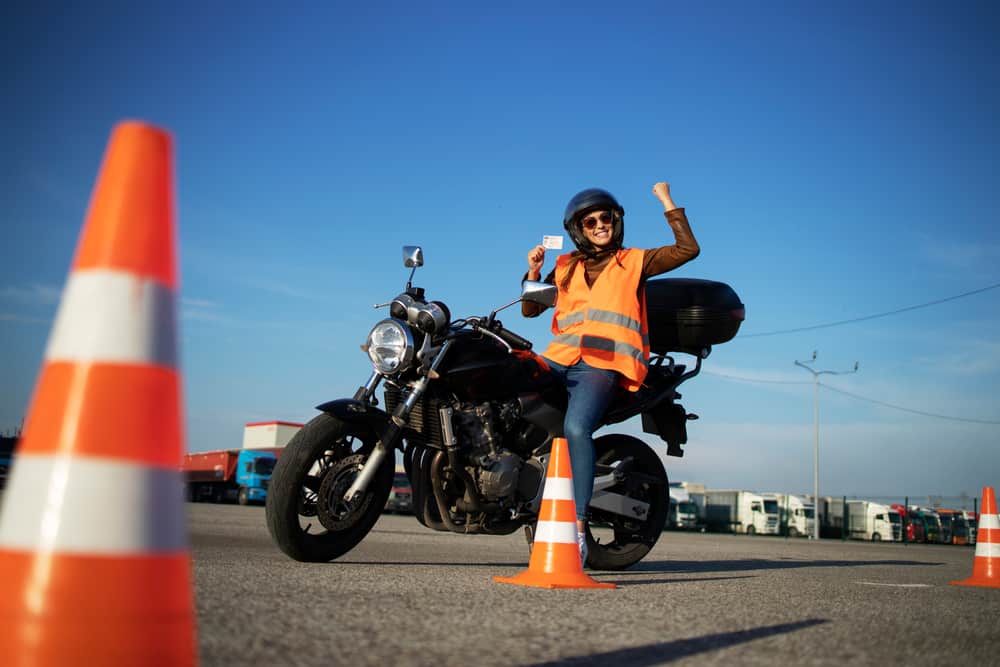 The first major difference between electric bikes and motorcycle is how they are perceived in the eyes of the law. For motorcycles, whether electric or petrol, you will need to register a vehicle, the same as you would a car. This means that you will need a driver’s license as well as insurance to legally operate the vehicle.

On the other hand, electric bikes aren’t perceived as such. They are seen as the regular bicycles. You have no taxes to pay, you don’t need a driver’s license, registration and you aren’t obliged to wear any protective gear, but that is recommended.

Therefore, you need to ask yourself whether you want a registered motorcycle to drive around the city or you are looking for an upgraded version of the bike that will make your commute easier. If an electric bike is the answer, Meebike has got some models that may be perfect for you at great prices. 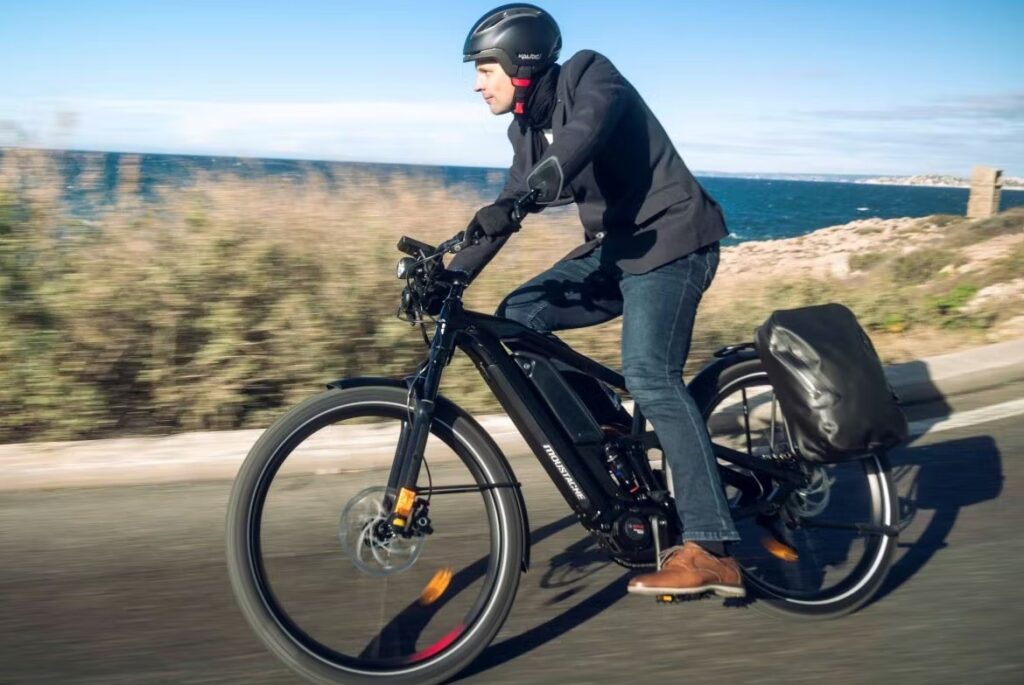 While electric bikes may be perfect since you can treat them as the regular bikes and you don’t have any extra expenses, they definitely fall behind in terms of speed and power. In this segment, electric bikes and motorcycles cannot be compared. When an electric bike reaches 15.5 miles per hour, they are required to stop providing power and accelerate further.

It would be unsafe to wiz through the city on an electric bike, especially if you don’t plan to wear any protective gear. Furthermore, they are not designed to be fast. They should transport you from location A to location B without you having to pedal and break a sweat.

The motorcycles, however, are much better known for their speed. Going fast on a motorcycle brings its dose of excitement and once you feel that power, it is hard to forget that feeling. At the end of the day, the choice is up to you. If you want a vehicle that can go fast, motorcycles are definitely the way to go.

If you are looking for a prefect commuting vehicle, electric bikes might be the perfect choice. Unlike cars and motorcycles, you will not be required to drive on the roads only and stop at traffic lights. The reason is that the electric bikes can be used on the side of the road and cycling lanes as well as certain parks around the city. That means that you will be able to arrive on time and the traffic jams will not be your concern at all.

Furthermore, many offices have a certain space where you can park your bike. Some electric bikes can be folded, which is even better since they won’t occupy almost any space. In other words, parking isn’t a concern either.

This isn’t the case with motorcycles. You’d be required to look for parking spots. Furthermore, you cannot drive motorcycles on bike lanes and while scooters may be better than cars for parking and narrow streets, they cannot beat electric bikes.

If you are interested to get yourself one there are a lot of electric bikes for sale and you can choose one which fits your needs the best. 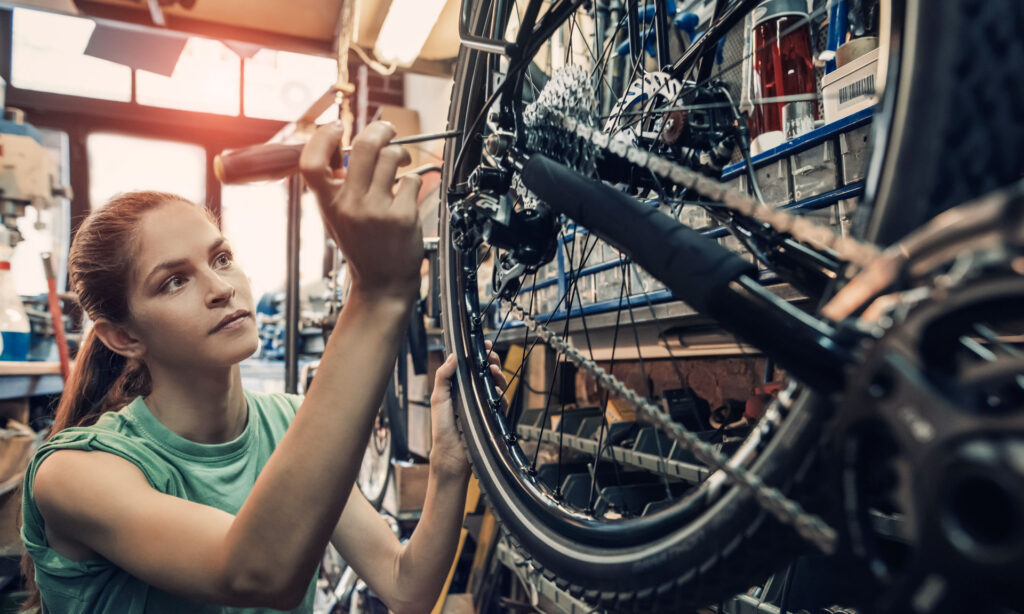 Motorcycles require more maintenance than electric bikes. This shouldn’t be a surprise because they have more parts – the engine, oil, fuel, belts and other moving parts that you need to regularly service or fix if they break down.

The electric bikes have fewer components and maintenance is straightforward. Even if you don’t drive your bike for a while, you can just charge it and it is ready to go. There are potential problems with e-bikes and they may be more troublesome in terms of finding the person who can fix it for you. Finding a mechanic for motorcycles is much easier, yet, you’d need to look carefully for someone who can fix electric bikes.

Still, the running costs for electric bikes are much smaller and that’s definitely something to consider. 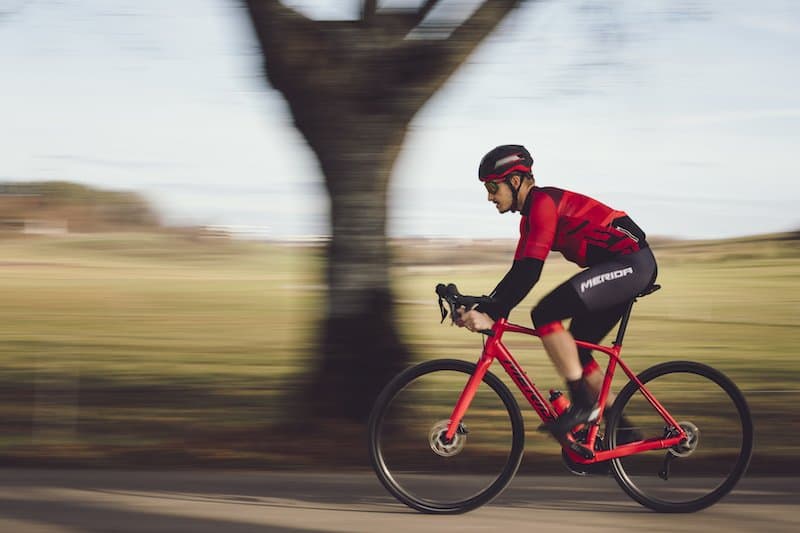 Electric bikes help you drive effortlessly. However, you still need to put some kind of input through pedaling to keep going. Motorcycles on the other hand don’t require anything of the sort. If traditional cycling is too much for you and you already spend your day sitting in front of a laptop, electric bike does provide some for of exercise and movement.

Although you will not lose any serious weight or build muscle, it does require some effort, which is much better than sitting in your car or on a motorcycle.

In case you are a two-wheel lover and you want to go on occasional speed spurts, then definitely, a motorcycle is the best choice. However, for city commute, maintenance and cost, you get much more from an electric bike.

The fact that you don’t need any license to operate, don’t have to look for parking spots or get stuck in the traffic makes an electric bike an appealing choice.