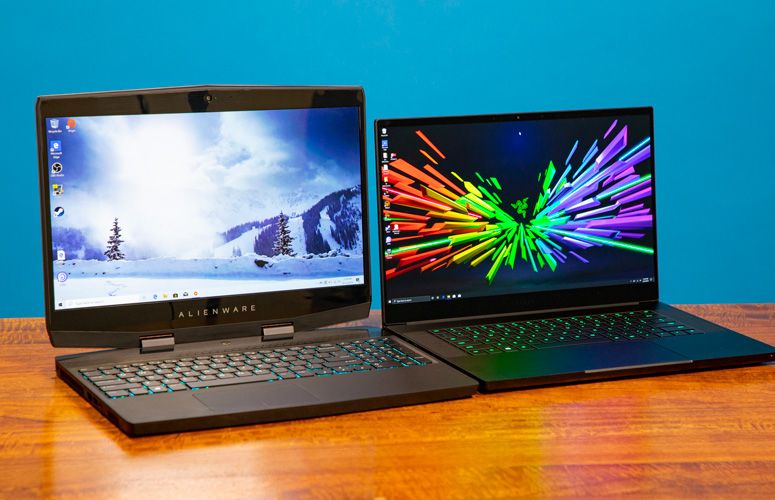 7 Main Differences Between a Gaming And Business Laptops

There are so many different laptops on the market. Until about 10 years ago, these portable personal computers were not such a common choice, both because of their weaker characteristics compared to desktop models, and because of the very high price. But with the advancement of technology, we have come to the point that laptops can offer you everything that desktop computers can offer, at a very similar price.

And of course the fact that they are portable makes them even more popular, because today we all need one. You can’t do any job today without one, no matter what your field of work is. And now when you go in search of a new laptop, you will find so many different variations that you won’t know which one to choose. But you should know that the only real division of laptops is gaming and business. All other divisions were made for marketing purposes only. To be able to distinguish them in the right way, keep reading and find out the main differences between a gaming and business laptops. 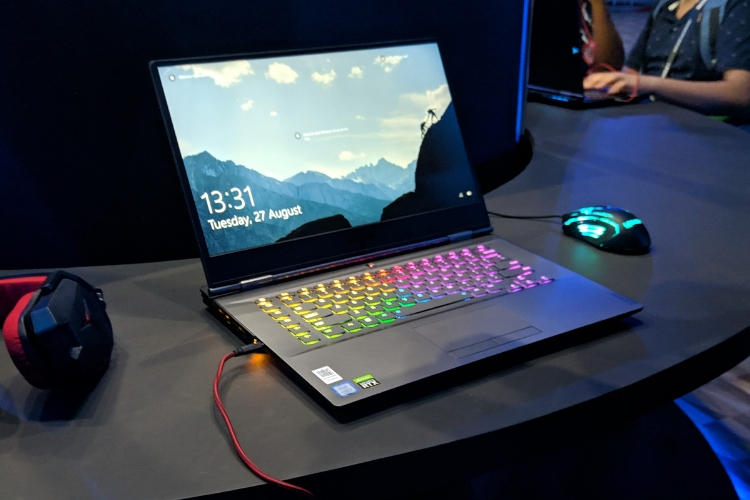 We will begin the analysis of the main differences between gaming and business laptops with the analysis of the display. Since the display is not something that can be changed, like when you have a desktop computer, then when you are buying you must immediately choose what you want. Gaming ones must have a very high quality display. To meet the standards of today’s gaming, the resolution must be at least HD. HD is increasingly becoming obsolete, so that all good models have 4K resolution, which is also referred to as UHD. Models with 8K resolution are starting to appear on the market, although 8K resolution has not yet become the standard for sure. As far as the laptop business is concerned, HD resolution is more than enough.

But resolution is not the most important thing that distinguishes them. That is refresh rate. Gaming laptops must have high refresh rates to avoid the occurrence of ghosting, blurring and other phenomena that are a consequence of low refresh rates. So their refresh rate is 120 Hz, often above. While you will find a business laptop with 4K resolution, the refresh rate will certainly be between 60 and 100 Hz, because there is simply no need for it to be higher than that. 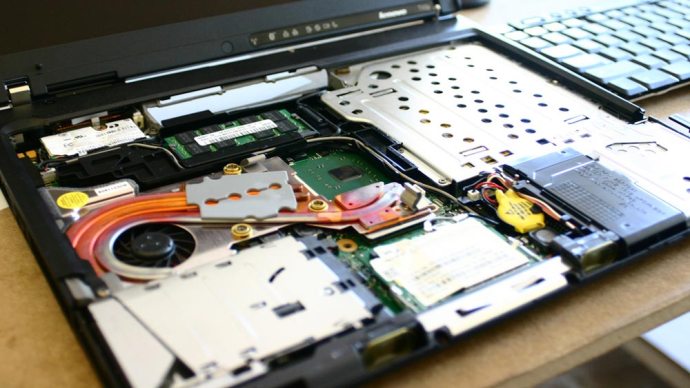 Probably the most pronounced difference is in the graphics card. Business laptops generally have an integrated graphics card, also called a built-in. This type of graphics card has many advantages, like size and energy efficiency among others. But it’s completely incomparable in terms of performance with the dedicated graphics card that gaming laptops have. Models like the GeForce GTX, AMD Radeon RX and GeForce RTX are “beasts” among graphics cards. If you are interested in other graphics cards in this range, you can find more information about them at viphouse.rs.

You will find them in gaming laptops, while you will not find any of them in business ones, because there is simply no need for them. Such graphics cards are very expensive, often responsible for half the price of an entire laptop. They are not only useful for gamers, but also for all those who deal with animation, 3D modeling, rendering and the like. That’s why gaming laptops are often the choice of architects, designers and similar professions, not just gamers. 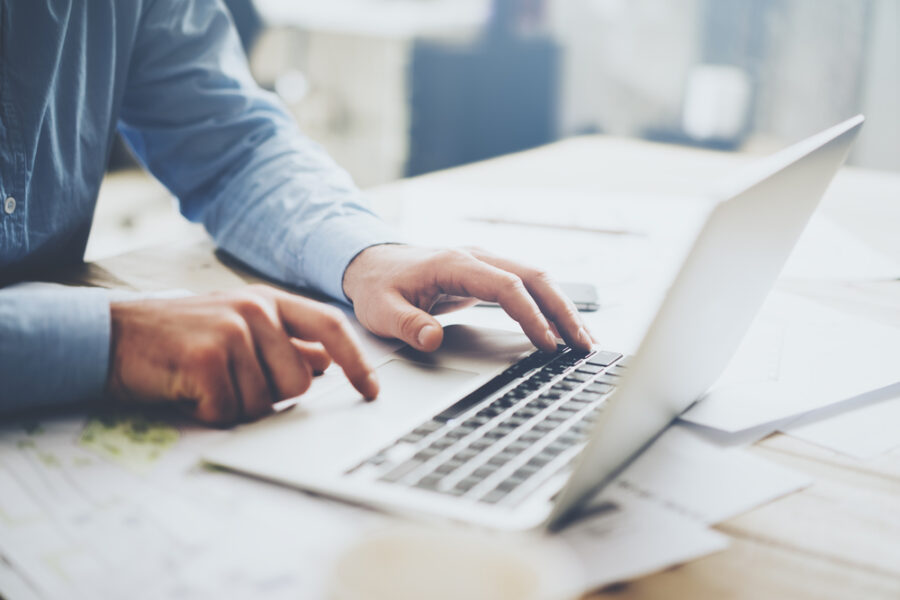 The process is also different, though not as much as a graphics card. A fast processor is necessary for both business users and gamers, the only difference is which type of processor is more suitable. Business users generally need a processor that has Error correction code memory. 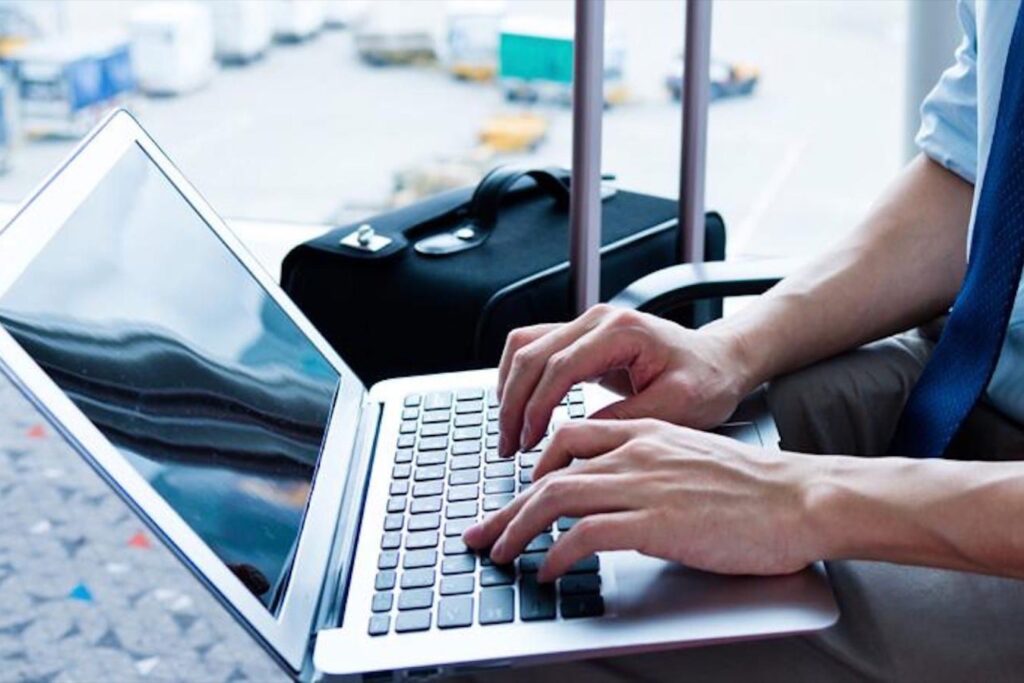 Random-access memory, commonly referred to as RAM, is necessary for a computer to perform complex tasks quickly. While of course it takes at least 8GB of RAM to run the latest video games, and ideally 16GB of RAM, business users are the ones who need even more RAM. That’s why gaming laptops will usually have between 8 and 16GB of RAM, while you will find business laptops with as much as 64GB of RAM, and even more. The reason is that it is important to process complex data as quickly as possible. 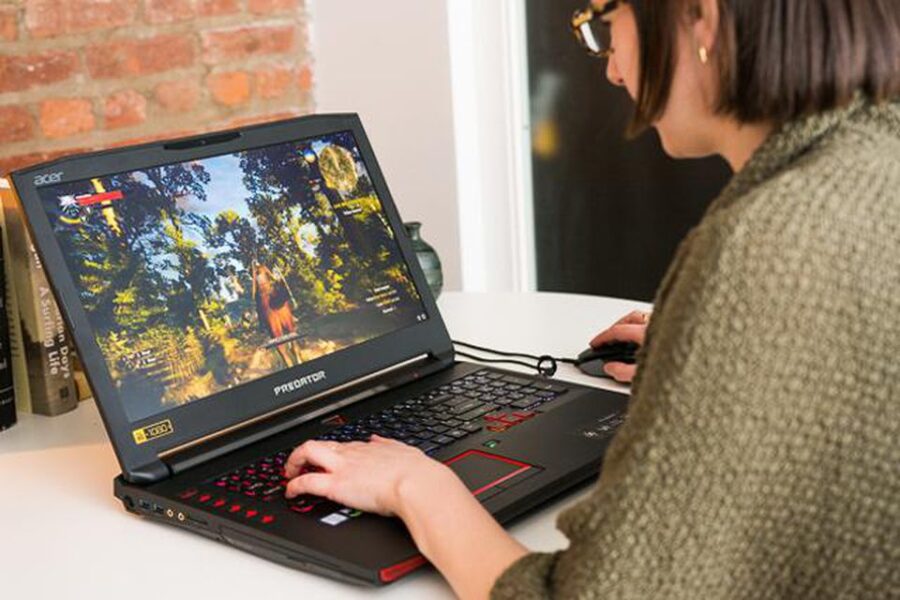 If someone asks you to determine which one was which just by weight, you wouldn’t have a problem doing so. Gaming ones are noticeably heavier, primarily because they have two fans. One regular and one for graphics cards. And also the manufacturers don’t even bother to make it light, because it’s not meant to be used on the go, like business models. 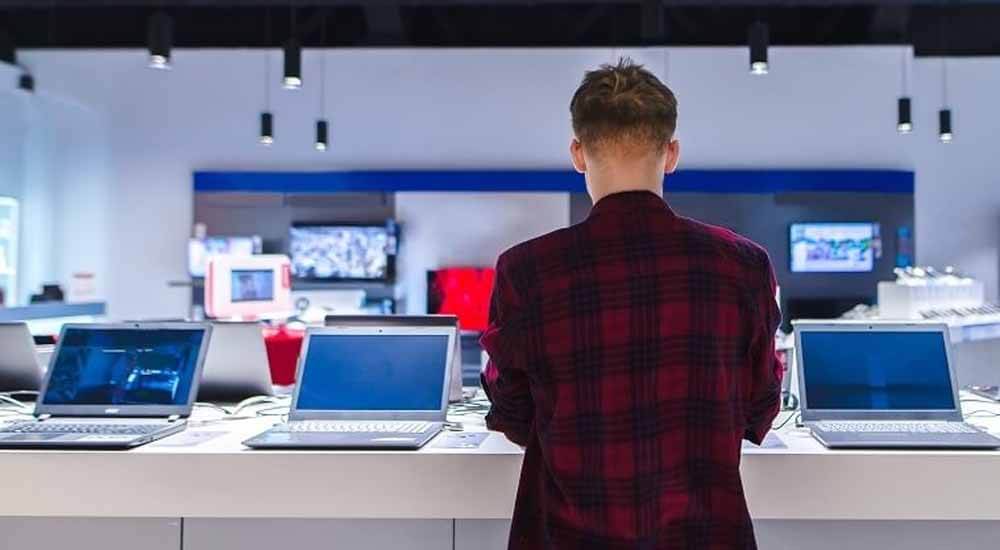 In 90% of cases, gaming laptops are more expensive. Although there are very expensive business laptops on the market, you can also find many affordable models, while that is not the case with gaming ones. It often happens that gaming ones are twice as expensive, and the reason is the graphics card, which we have already told you is by far the most expensive component.

Also, prices have jumped further in the last year due to shortages of silicone chips so now it can be consider too expensive. Expensive displays are another factor which is influencing high prices. So better be ready to spend at least thousand dollars and if you want state-of-the art one than you will have to spend between three and 5 thousand dollars. 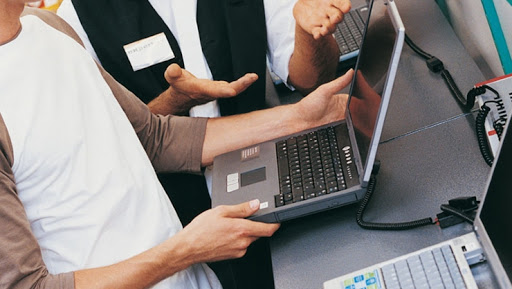 No matter how powerful battery is, gaming is too demanding activity for it, so the battery will last a maximum of 2 to 3 hours, when we talk about intense gaming. On the other hand, for business purposes, it is important to have the best possible battery. It would be very bad for your laptop to turn off in the middle of meeting or while waiting for a flight at the airport. That is why the batteries of such models last over 10 hours once they are fully charged.

As you can conclude, there are a lot of big differences between business and gaming laptop models. This is because the needs of the users are completely different. It is up to you to choose what will meet your needs.