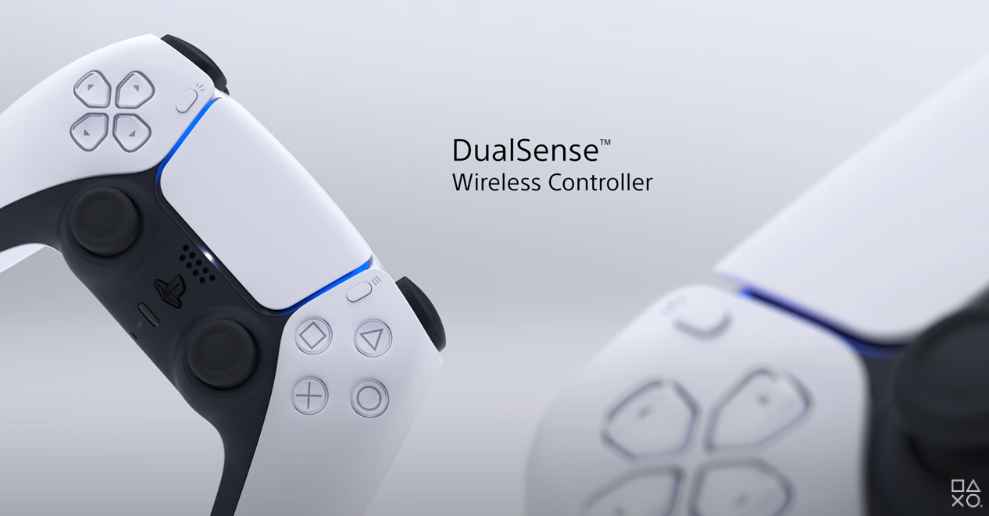 DualSense PS5 Controller Would Be Able To Identify Its Users!

When the next-generation console drops at the end of 2020, the gamepad we’ll be using for the PlayStation 5 shall be The DualSense PS5 controller.

By sporting a new and improved futuristic look, a banana-like shape, black, and a white color scheme, the DualSense PS5 controller looks totally different from the previous gamepad designs revealed by Sony. The look of the gamepad has divided the opinion of fans.

But factually, the DualSense PS5 controller has some fantastic-sounding features, whether you like it or not. Having said that, surely, one cannot wait to get hands-on experience on the all-new features such as built-in adaptive shoulder button triggers with haptic feedback.

Dual Sense PS5 Controller Will Be Able To Identify User 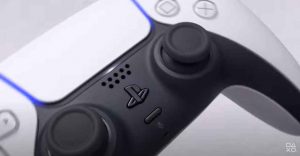 By simply designing the new DualSense PS5 controller in such a way that it automatically detects players and their respective PlayStation accounts. Sony wants to eliminate this pre-requisite of entering passwords on the PlayStation, As per the patent.

But this feature is not arriving until after the launch of the console and fans have to wait until then to actually sit down and experience it themselves.

It could allow them to automatically login to their own PlayStation Network account or PS5 user profile by ‘sensing’ who’s specifically holding it by using built-in sensors such as accelerometers and gyroscope, As per the details by a new patent SegmentNext. From there in some kind of gaming space or even a home with a lot of PlayStation accounts, Such a feature could have a big impact on timesaving for the users.

In order to make console gaming feel effort-free and seamless, this is one way of doing it. It may seem like a small thing. But, combine such feature with Super-quick loading times, thanks to the PS5’s SSD, and voila! You have a next-generation gaming console that feels very natural to use.

So far, at this stage, It is unclear whether such tech could be put into a DualSense PS5 controller through a new controller add-on or a software update would be required to set up the grip sensing.

However, As the patent did mention that the tech could work with Move Motion controllers and PSVR headset, so one can hope that it might be a software-based system that could process data sucked up by Dual Sense PS5 controller sensors by using the PS5’s processing power.

PS5 is due to be released in a few months. We don’t expect the DualSense PS5 controller to have such features immediately at launch.

To unlock this exciting new feature perhaps sometimes later, it could get an upgrade or firmware update.

Understand that this is only speculation at this point. These speculations are based solely on Sony’s previous price strategy for controllers and confirmed features for the DualSense PS5 controller

Hold on and wait. Sony shall confirm the price for the DualSense PS5 controller ahead of launch, in the coming months.