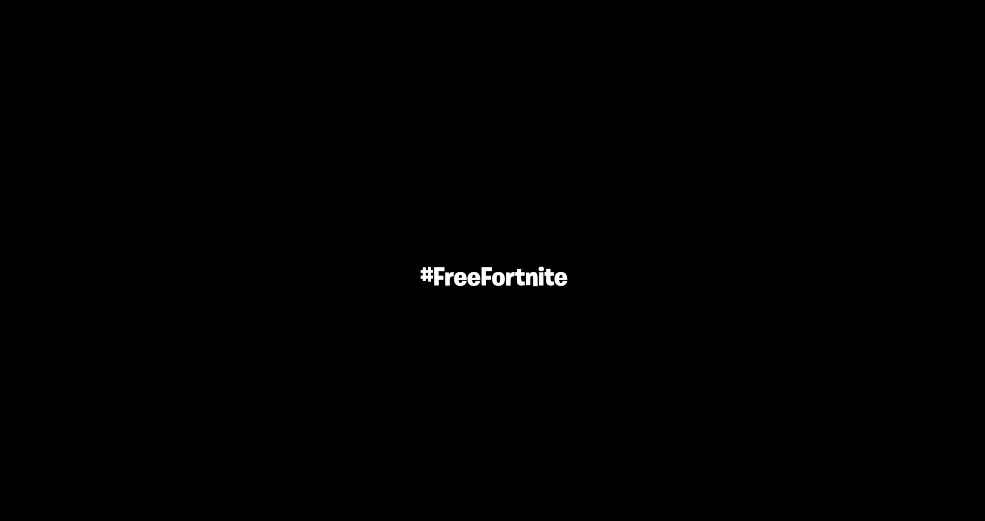 Epic Games Wants Fortnite Back On Apple Store, Claims It Has Lost 60% Users.

Following a reported decline in 60% of iOS players, Epic Games wants Apple to put the Fortnite app back. For that Epic Games have filed a directive to push on Apple to do this.

The recent legal episode that took place between Apple and Epic games seems like a drawn-out confrontation between two great tech giants.

“Stop Apple’s retaliation against Epic for daring to challenge its unlawful restrictions while our antitrust case proceeds.” This is what has Epic Called this filing of the motion.

The situation seems like a challenge between one powerful and the other even more powerful beast.

The intent of This motion is somewhat similar to the intent of the last request which was for a temporary restraining order against Apple, Since That motion kept Apple from terminating Epic’s access to development tools, so it was partially successful in its objective.

Apparently, what the purpose of this motion seems is that Epic wants is putting further pressure because it wants its game back immediately. Epic has called this and ‘Anti monopoly case against Apple. Epic is hopeful that it might succeed.

What Lead To Epic Games And Apple Legal Battle

When a new method of buying V-Bucks through Fortnite’s in-game store was introduced is the first time Apple and Epic games legal battle first made headlines in August. The already announced amount of 30% deduction on each purchase by the App stores of both Apple and Google became the point of contention for Epic and Apple. Epic Tried to bypass it and Apple retaliated.

The fans were looking forward to this as it meant that quite a good amount of money would be saved while playing the game they enjoy.

But, on the other side, the tech giants i.e. Android and Apple saw this as a threat because obviously it meant their share would greatly be reduced, so they both planned to kick the Epic Games’ mobile version of Fortnite out from their respective stores. Now all of the parties involved are left with a messy lawsuit.

As the story unfolded, Epic demanded, on September 4, from court to restore Fortnite on the Apple Store, by filing a preliminary injunction to the court.

“retaliating against Epic for daring to challenge Apple’s misconduct.” States the request of the motion filed by Epic.

In order to put weight into Epic’s motion, Epic mentioned Apple’s previous conduct and used it as evidence to prove that Apple’s conduct so far has been a retaliation against Epic. The words of the exact argument are as following:

“In short, accused of antitrust violations for misusing its power to create and maintain two monopolies, Apple used that same power to try to coerce Epic to abide by its unlawful restrictions.”

Because of the removal of its game from the Apple Store, Epic also stated that its “likely to suffer irreparable harm.” United States District Court for the Northern District of California is where the motion was filed.

On September 28th, This motion shall be presented before the court.