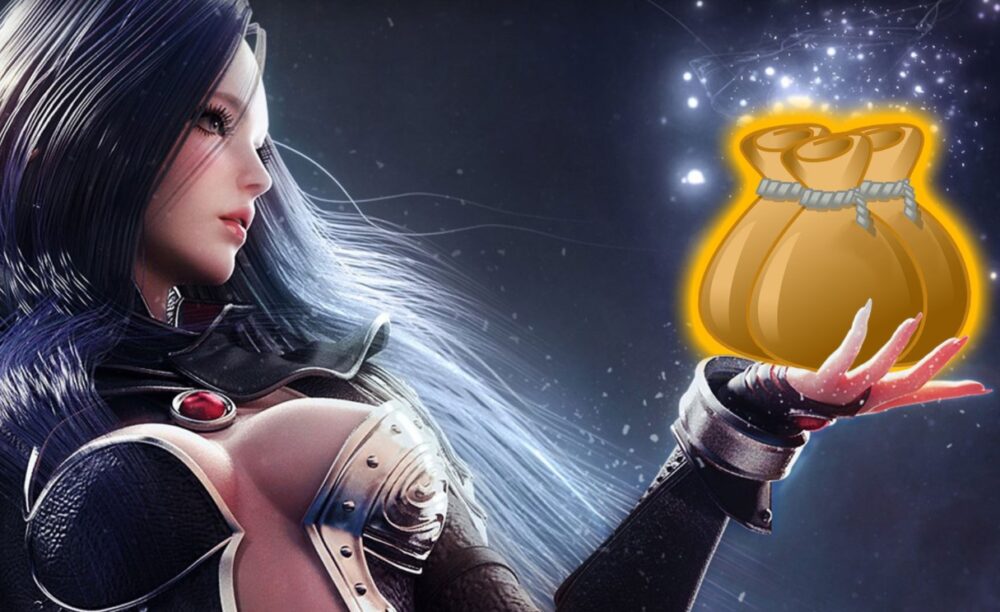 When you take a look at figures displayed in a wide array of different reports of the video game industry, you can see that MMORPG is easily the most popular genre out there. Just think about all the titles that have become widely popular in the last two decades, after the release of the first one, WoW.

In 2023, the European and US gamers have the opportunity to test a new title called Lost Ark. The game was developed by the South Korean development teams Tripod Studio, and Smilegate RPG. The Lost Ark was released back in 2019, but only for the South Korean players. In that country, it became an instant hit.

Thankfully, the Western hemisphere now has a chance to try it out. As is the case with any MMORPG out there, it is obvious that farming plays a crucial role in being successful. That’s why we would like to talk about a couple of the ways players can farm gold in Lost Ark.

Let’s take a look at some of these methods. 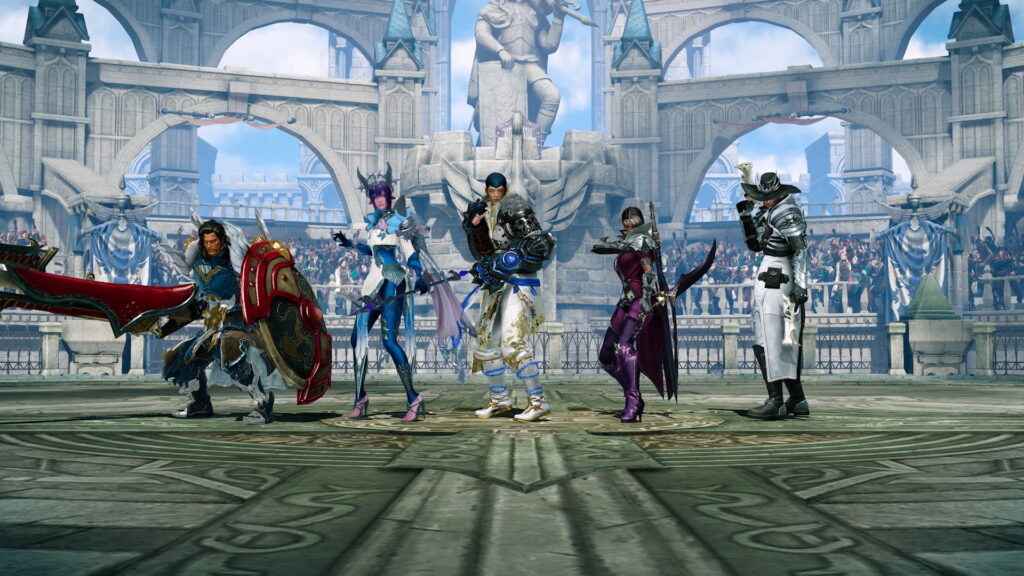 The first approach we want to talk about is having good relationships with NPCs. Roughly, there are 70 of them to engage with. By building a certain level of trust with them, there is a chance to receive some useful items and resources from them, including gold. Some of them can be quite generous.

It needs to be said that building a relationship with NPCs will not influence the arc of your character, in the long run, we believe that this is a useful method to get quite a lot of gold, especially in the beginning. There are a couple of methods you can improve the relationship with NPCs.

The most obvious approach you can undertake is to complete tasks given by these characters, which is an integral part of every RPG out there. Next, you can do it by showing your emotions to them, or by meeting their preferences during a conversation. The player will have freedom in making choices.

Next, we feel the necessity of discussing a method of obtaining Lost Ark gold by conquering chaos dungeons. There are two main factors you can count on when conquering these. First, winning the boss fight will offer you a chance to choose between two portals, red and gold.

Interestingly enough, a red portal will offer you more gold than the gold portal. However, you can also expect to receive a plethora of other resources and items, no matter which one of these you receive. Still, the amount of gold you will receive depends solely on the difficulty level you’ve chosen.

Another approach would be to sell many different items and materials on auctions. You will certainly agree that this is something you will encounter in practically all the MMORPGs out there. The difference is that you can sell even the broken items, and receive a significant amount of gold by doing so. 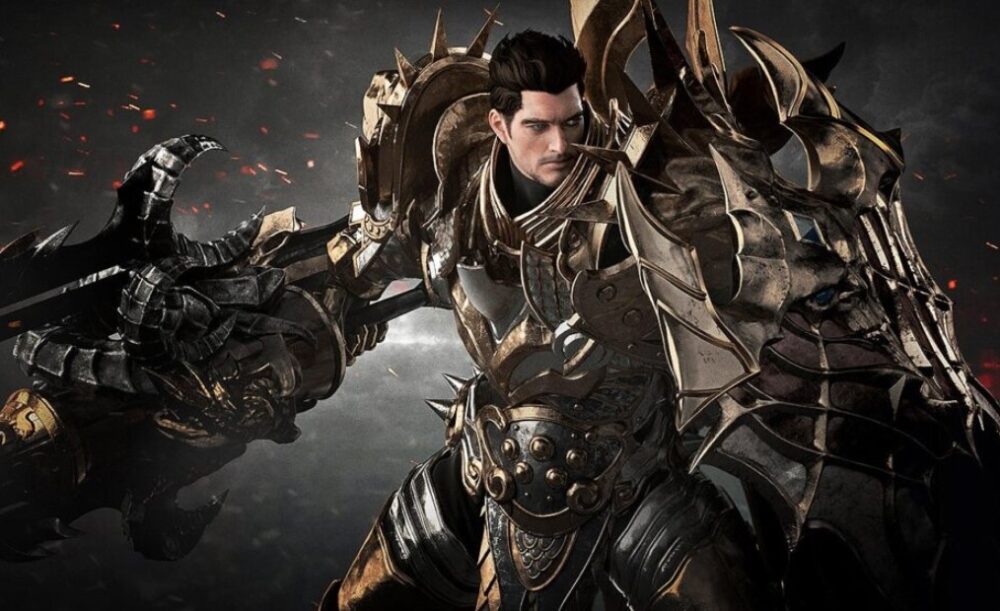 You have surely heard about completing weekly and daily tasks in any MMORPG out there. Performing these is crucial because they can provide you with many benefits down the road. Of course, a vast majority of these benefits will come in the form of gold.

To make the completion of these easier, and to expect higher rewards, you would need to join many factions. That way, you can justify the actions and get more gold. When you compare this situation to the one where you perform these on your own, the rewards will be significantly higher.

Surely, it is possible to use most of the weekly tasks to farm gold. Still, we believe that daily tasks are much more efficient and more frequent options to do this. As it can be seen from the name of these tasks, it is obvious that you can expect this possibility practically any day, without any interruptions.

The final approach we want to discuss is to purchase the gold with real money. We can draw an analogy between Lost Ark gold for sale, and the currencies in practically any game of this genre. The easiest way to describe this process is to say that this is some sort of financial injection you provide for the character.

That way, it is possible to obtain some items that can make your character significantly more powerful. Not to mention that this upgrade can become crucial in some battles that are simply too challenging to overcome. For that reason, we believe this is quite an efficient method to undertake.

Of course, the amount of gold you can receive depends solely on how much money you’re interested in investing. Fortunately, there are a plethora of sites where you can obtain these for a reasonable price. You would just need to conduct research and find the best ones.

Why is Gold Crucial in Lost Ark? 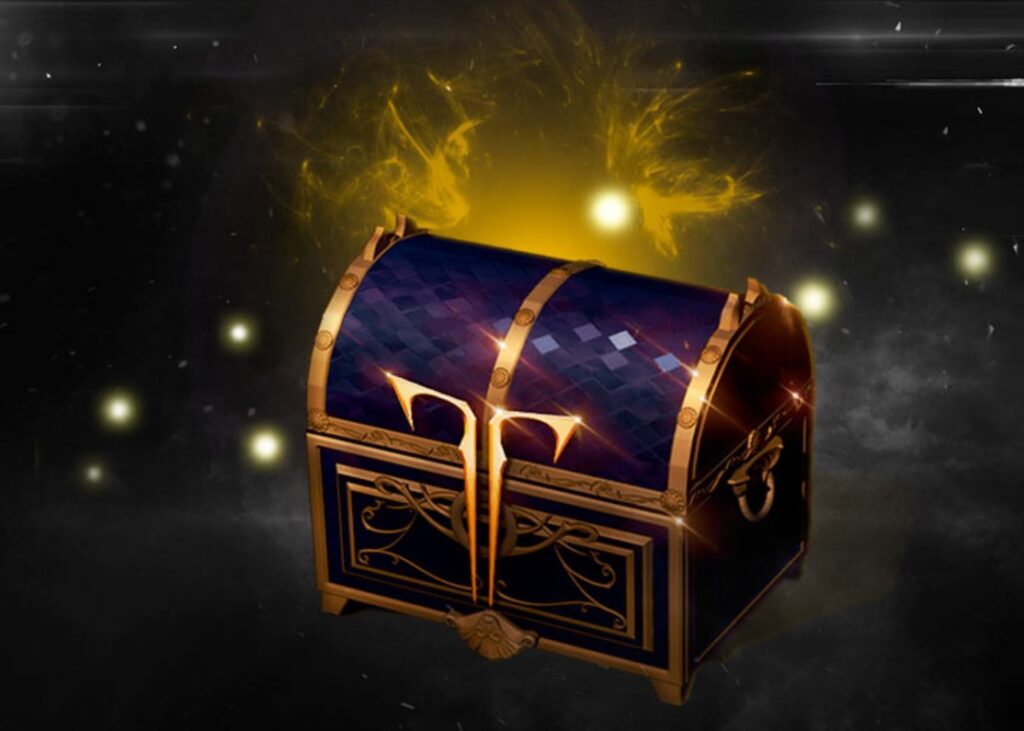 After we provided our readers with the easiest ways to farm gold in Lost Ark, we would like to discuss the importance of this in-game currency. Using this currency will offer you numerous possibilities to interact and trade with other characters and NPCs.

By acquiring enough of it, it is possible to purchase the strongest equipment which would make overcoming even the most powerful enemies much simpler. Plus, purchasing mana and health potions can make a significant difference in these battles. They represent a fine line between life and death.

That’s why it is important to get as much of it as possible. It will not be easy to pull it off, but it is certainly necessary. For all of these reasons, getting enough of it is an absolute must.

Lost Ark is the next big thing in the world of MMORPGs. In this article of ours, we’ve provided you with some ways to farm the most significant in-game currency. Getting as much of it is makes all the difference. We’re sure you will find this insight helpful while playing this exceptional game.

What is the Hardest Raid in WoW Shadowlands?
8 Ways New Technology Will Change The Way We Play Games