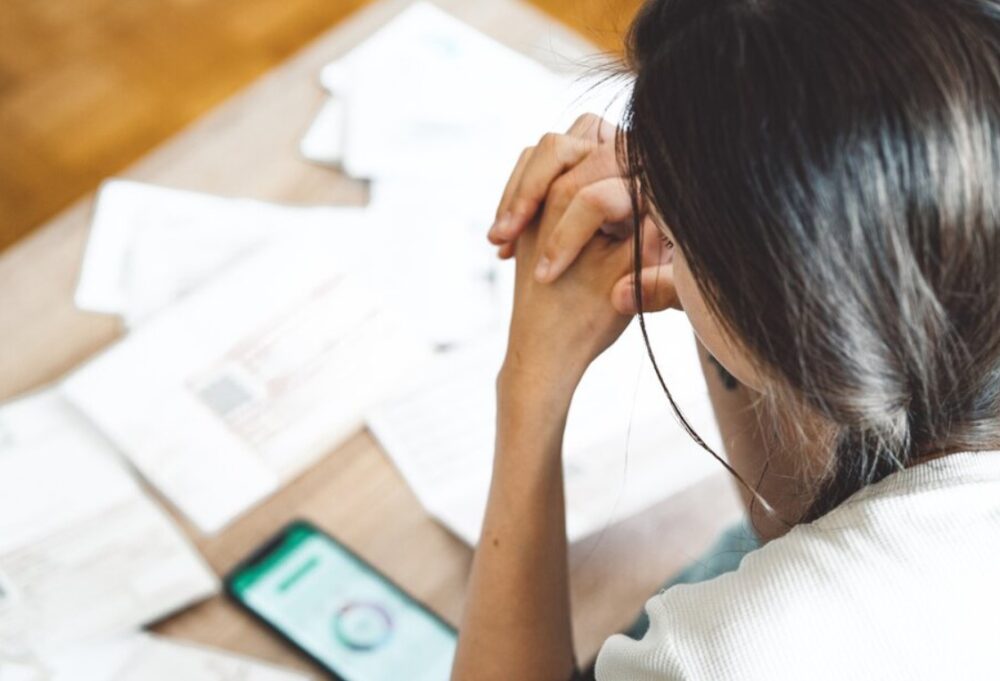 When Does it Make Sense to File for Bankruptcy?

Bankruptcy is a big, bad word to most individuals. However, unbeknownst to a lot of people, it’s actually a very smart option in certain situations. The key is to know when to use and when to try an alternative method. 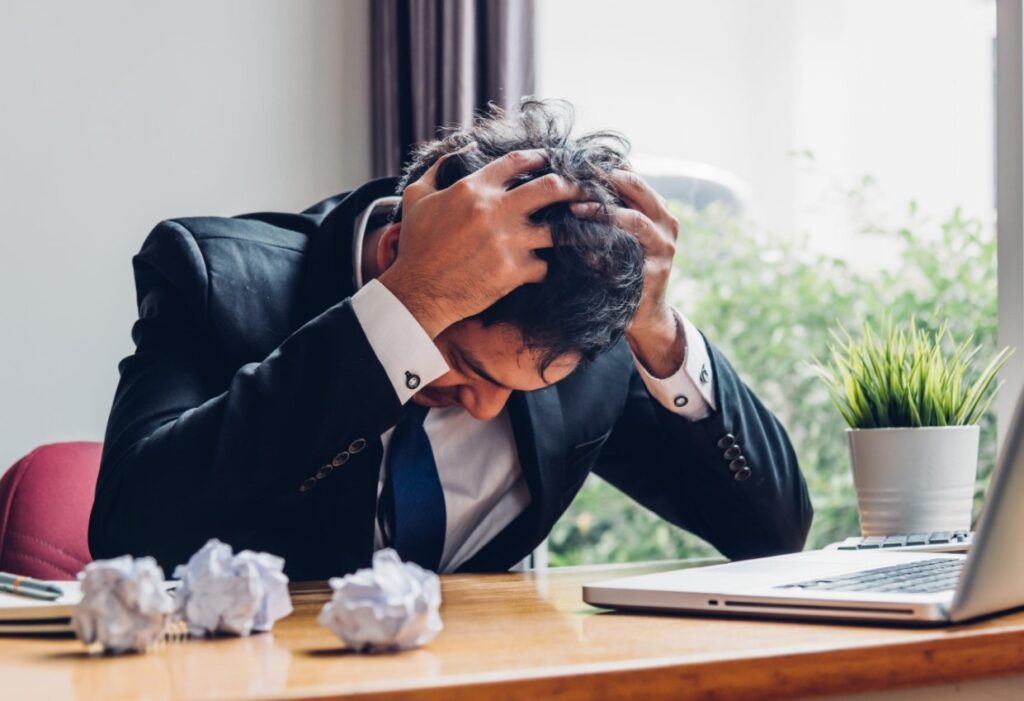 It certainly has a stigma attached to it. However, this stigma is usually fostered by people who don’t understand the ins and outs of this legal financial maneuver. And whether your finances are currently healthy or chaotic, it’s smart to know what these options are. First off, you should know that there are two primary bankruptcy options for consumers, as outlined by Dozier Law: Chapter 7 bankruptcy and Chapter 13 bankruptcy.

Chapter 7 Bankruptcy. This form of bankruptcy provides a clean financial slate for anyone who qualifies. It completely wipes out existing unsecured debt (including medical bills and credit cards), while also stopping creditor actions like bank account levies and wage garnishment.

Chapter 13 Bankruptcy. This form of bankruptcy is slightly more complicated (if only in the fact that it has more moving parts). Also known as the wage earner’s plan, Chapter 13 bankruptcy has people make payments to a bankruptcy trustee for three to five years. This usually results in part of the debt being paid back. It’s a helpful option for people who have lots of dischargeable tax debt and/or those who don’t qualify for Chapter 7.

The decision between Chapter 7 and Chapter 13 is usually made for a person. As Nolo explains, “Most people who file for bankruptcy choose to use Chapter 7 if they meet the eligibility requirements. Chapter 7 is a popular choice because, unlike Chapter 13, it doesn’t require filers to pay back a portion of their debts.”

With that being said, Chapter 13 does play a key role for those who want the ability to keep their house. So while they operate differently and have unique requirements, both serve a role.

4 Reasons to File for Bankruptcy

While bankruptcy is definitely a last-resort type of action, it can be enormously helpful if you find yourself in a situation like:

The Bank is Foreclosing on Your Home 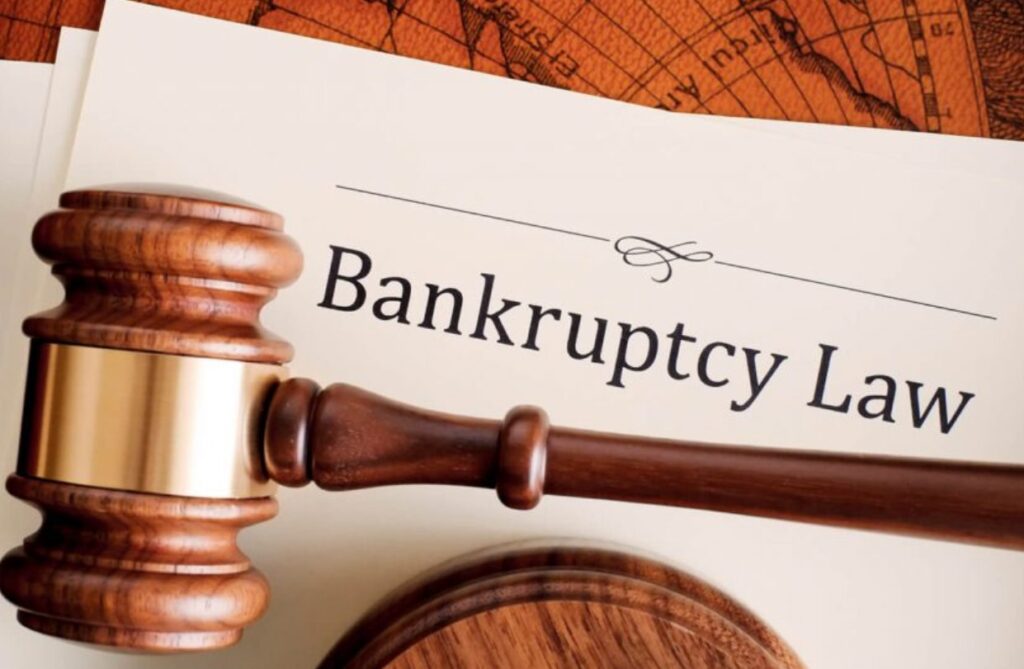 If you’re in the middle of a foreclosure, filing for bankruptcy is one of the few weapons you have. Once you file, the “automatic stay” prevents any lender or creditor from continuing their collections against you – this includes foreclosure proceedings.

It’s important to note that Chapter 7 bankruptcy doesn’t have the power to help you stay in your home long-term. The lender can and will file a motion to lift the stay, so it’s really just a temporary reprieve. With Chapter 13, however, you earn time to catch up on payments and keep your house.

A Lender is Repossessing a Vehicle

For the same reasons that you can stop a foreclosure from happening, you can also use bankruptcy to prevent a vehicle from being repossessed. And depending on state law, your lawyer may even be able to help you get a vehicle back if it was recently repossessed and you filed for bankruptcy afterward.

You’re Moving to a State With Less Favorable Exemptions 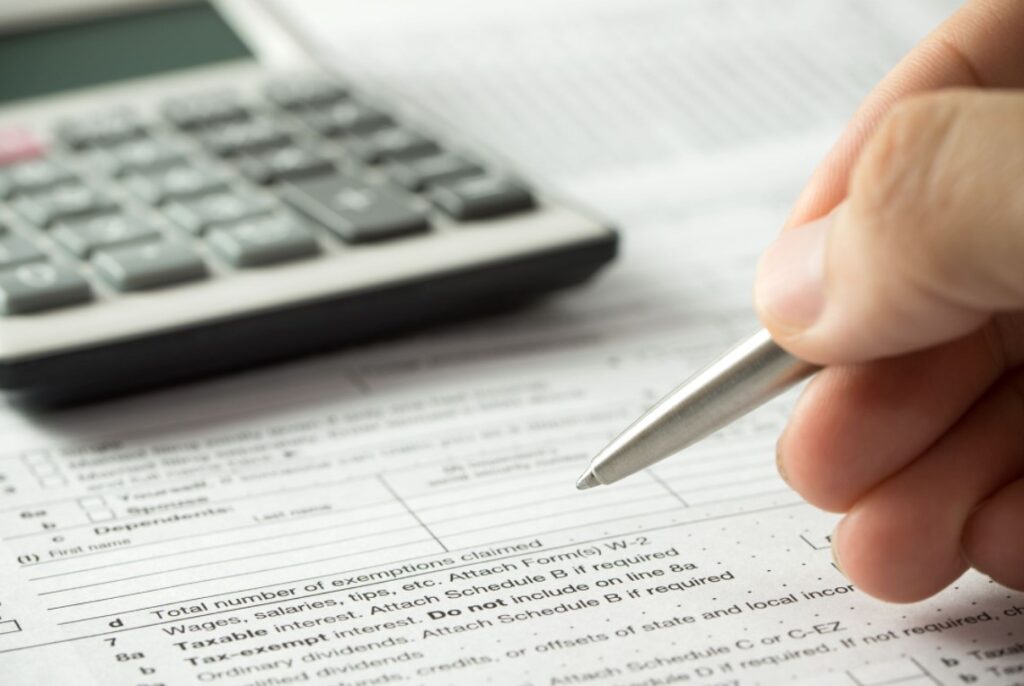 One of the unique things about bankruptcy law is that it can differ rather dramatically from one state to another. More specifically, each state has its own rules regarding exemptions/keeping the property.

If you’ve just moved to a different state and find that their exemption laws won’t protect as much of your property as your former state, you’ll want to file bankruptcy sooner rather than later. The state exemptions are dependent on your “domicile.” And if you’re in the process of moving/recently moved, your old state’s exemptions will most likely apply.

You have an Insurmountable Pile of Medical Bills

If you’re saddled with thousands of dollars in medical bills that you simply can’t pay, you’re not alone. Approximately 66.5 percent of bankruptcies in the United States are a direct result of medical issues. The high cost of copays, deductibles, and job loss puts many people at risk – even with health insurance.

Once other options have been exhausted (and you’ve negotiated bills as low as you possibly can), bankruptcy may be the only option you have left. And when it comes to the alternatives, it’s actually a pretty incredible “second chance” at getting your life back on track. You’ll want to sort through the details with a legal professional before making any final decisions.

When Bankruptcy is Not the Best Option 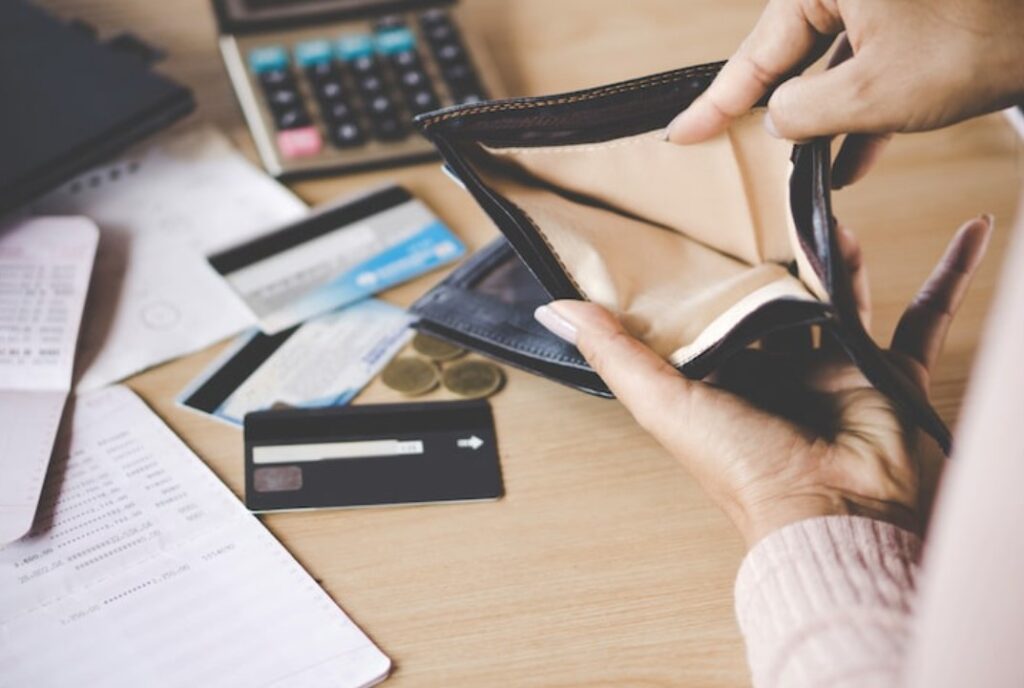 While it certainly has valuable applications and may serve as a last resort for struggling Americans, it’s not always the best option. Just because you’re in debt and living paycheck to paycheck, doesn’t mean you should file for bankruptcy. Here are some specific situations where it does not make sense to do so:

Putting It All Together

If you find yourself in a “hopeless” financial situation with mounds of consumer debt and an inability to pay off creditors, then Chapter 7 or Chapter 13 bankruptcy could be options. Meet with a bankruptcy attorney to discuss your situation and explore all options. Based on your unique circumstances, they’ll be able to point you in the best possible direction.