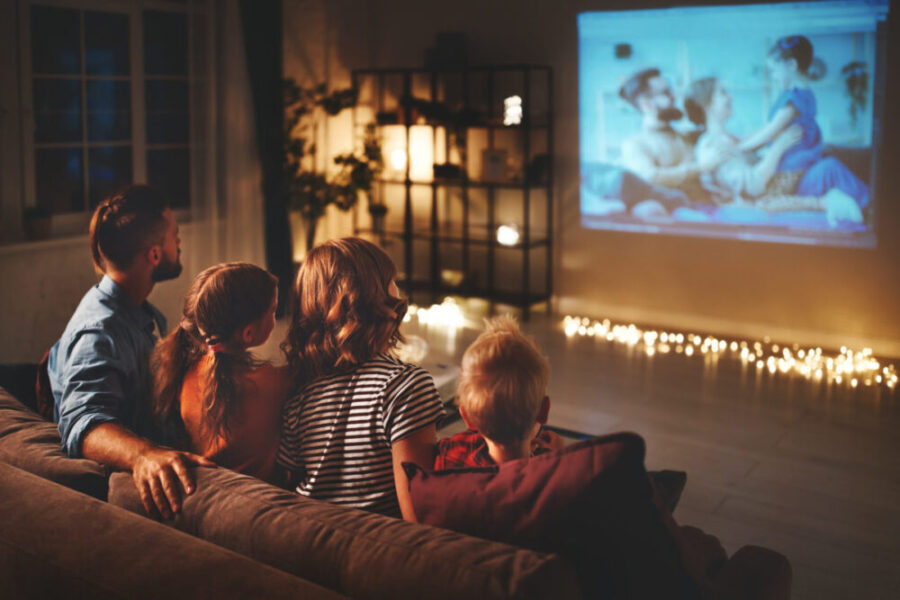 Can a Film Adaptation Be Better Than the Book

Making a film adaptation that is going to be the same level of quality, details, and content as the original story in the book is very difficult. It is something that we rarely see. This is such a big challenge because it is very difficult to cram hundreds of pages of books into a movie that lasts only two hours. Many directors and screenwriters failed to properly implement content from the book into the script. So, the question is: Can a film adaptation be better than the book?

That is a good question, but it is not one that has not been answered. I believe there are hundreds of examples out there where the movie is just as good as the book. However, I also think it is possible for the movie to be better than the original story. In this article, I want to delve a little bit deeper into this subject and provide you with a few examples.

Are books and films comparable? 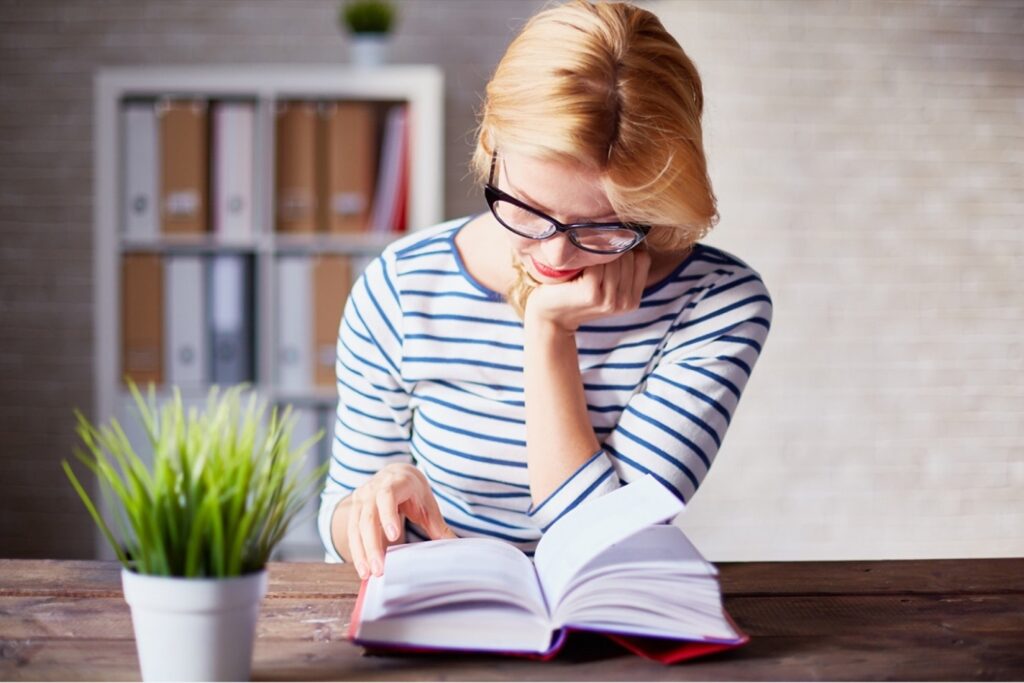 Before we can start comparing the films in the original stories, we have to determine whether it is even possible to accurately compare them. Are these stories on the same level? Well, I guess it varies from one story to another. Sometimes, the movie can be inspired by the book and it can take many elements from it, but it still has its own style and it is very different. The director and the screenwriters take their own freedom to add some uniqueness to the story. Naturally, this happens, you cannot exactly compare the film and the original story. Yes, both of them are based on the same idea, but it is a completely different execution.

However, this is not always the case. Sometimes, directors take a certain book and tried to execute the story in a motion picture. Unfortunately, that is very difficult to achieve which is why so many of those movies completely fail. But yes, these films are comparable and should be critiqued based on the original story.

Journey to Hell – Better than the book 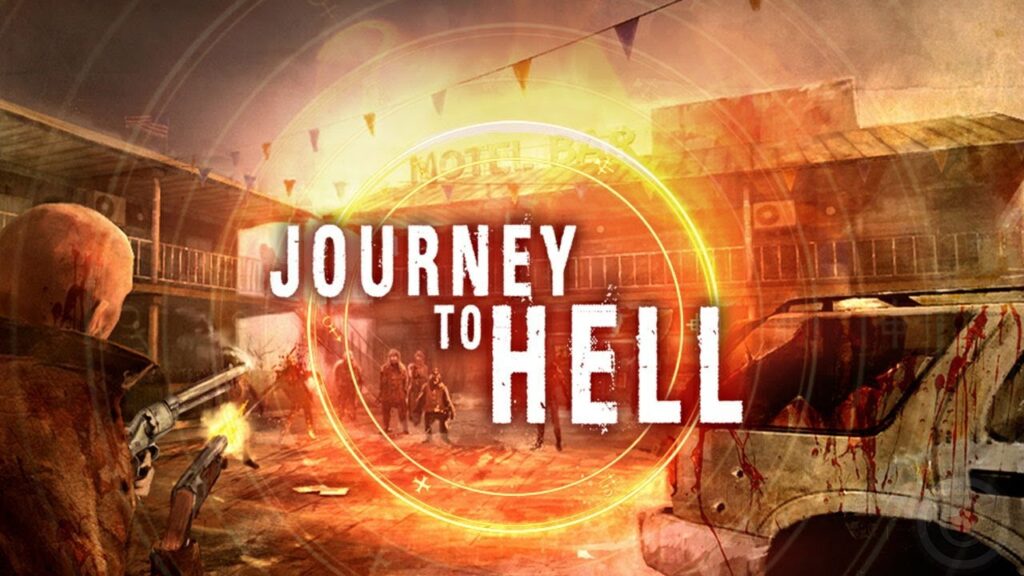 Like I said previously, I think it is very possible for the film to be better than the original story and I also believe that there are several dozen examples out there that can prove that. One of those examples is this new movie directed by Timothy A. Chey which is based on the best-selling novel by John Bunyan. John Bunyan was an English writer in the 17th century. Most of his writing work was related to Christianity probably because he was a preacher himself. He focused on writing Christian allegory, sermons, and Socratic dialogue. If you have not heard of them, you may have heard of his work. Some of his more notable work is The Pilgrim’s Progress, The Holy War, The Life and Death of Mr. Badman, and Journey to Hell.

The story behind his novel is not something that we have not read or seen before. But, the way John portrays how a man is going through a lifelong journey throughout Hell and what needs to be done so that we can avoid that same kind of fate. However, we are not here to talk about John Bunyan’s novel. We are here to talk about the film adaptation also called Journey to Hell that is considered to be better than the original story. I know, it is not something that you will regularly see, but it is not impossible. 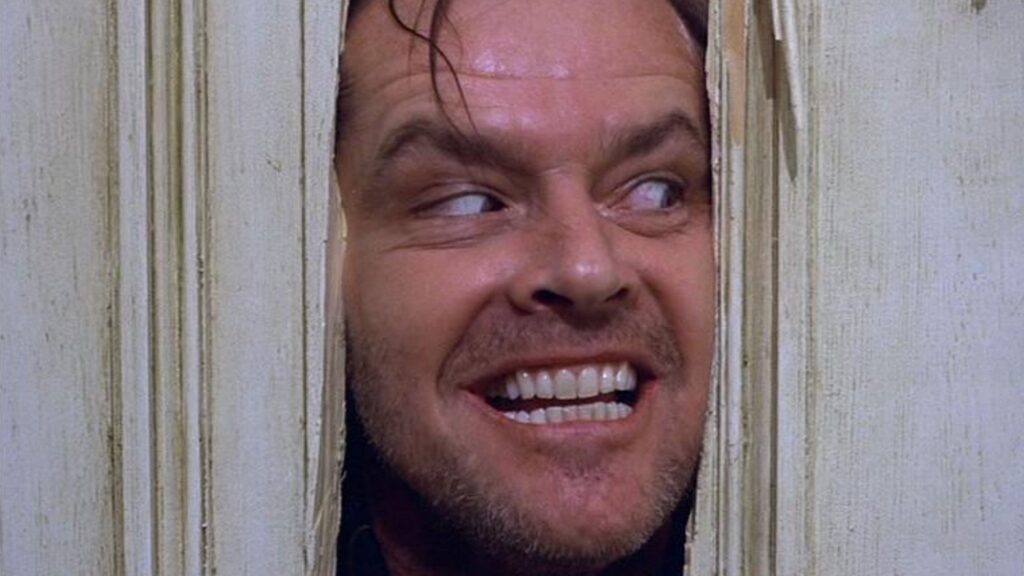 There are sometimes unique cases where the adaptation is both good and bad. It is kind of difficult to explain. Here is an example. The Shining. This is a cult film. It was released back in 1980 as psychological horror and an adaptation of the book with the same name by Stephen King. Even back then, Stephen King was one of the best writers in the world and he had an immense fan base across the world. Especially for his dark and horror stories.

The Shining was probably the best novel he has ever written and it quickly became the most popular. Stanley Kubrick read the original story by Stephen King and wanted to make a film adaptation. Unfortunately, for many fans of Stephen King, the movie was a disappointment. It lacked a lot of details and content that could be found in the book.

However, the film itself was beautifully directed which is why it is a cult film today. For those not familiar with the books at all, this is a great watch. So, this puts The Shining in the middle. It is great for movie lovers, but it is bad for Stephen King fans. If you are looking for a popular example of a film that is just as good as the novel, you cannot forget about Harry Potter. Harry Potter is the most popular fantasy series ever written and recorded.

Focusing on a young wizard named Harry Potter and a few of his closest friends such as Hermione Granger and Ron Weasley. These three little wizards follow a very uncommon type of lifestyle inside of the Hogwarts School. A school for wizards. At the time, this was an amazing idea. It still is. It is great both for children and adults.

Three or four years after the release of the first novel, The Philosopher’s Stone, the adaption went into production and was released in 2001. It took the world by surprise because it was so well made and it was so respectful to the original story. The script was very detailed and it did not leave out any important content as most adaptations do. After the success of the first movie, seven more were released in a span of 10 years, all of them becoming a huge success. In the end, the box office of all eight films was around $7.7 billion.

I could probably make a list of hundreds of films that are just as good as the book, but I believe these three unique cases I mentioned above will convince you that a film meditation can be better than the novel.

4 Best Under The Radar Films To Watch This Summer