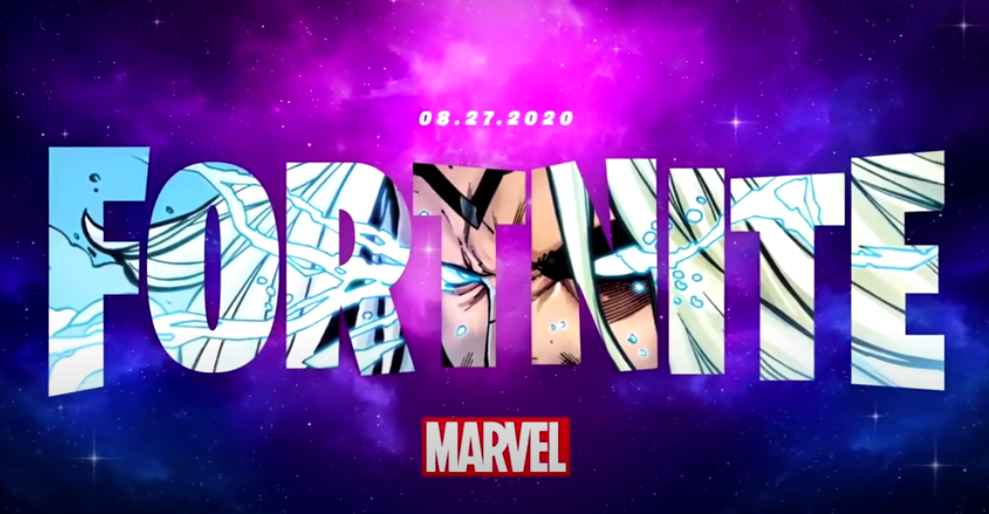 Fortnite’s Season 4 And Everything About It!

Fortnite Season 4 is now closer than ever, which means more news and information is starting to appear.

We know and will further discuss in the following sections that Season 4 is going to a Special Marvel-themed, also in collaboration with Marvels avengers game. Just like Season 3 of Fortnite which was to some extent DC-themed.

Fans are excited and anxiously waiting for their favorite Marvel Heroes such as the X-Men and the God of Thunder Thor and many more to the game. Cheer up, If you’re a hardcore Marvel fan, this is without a doubt going to be the most exciting season for you.

If for some reason, you’re not an enthusiastic Marvel fan, well Season 4 event will take you by storm.

Fortnite, On Friday, took to Twitter to share a teaser, Dropping hints that the upcoming Season 4 will be a combined venture with Marvel Studio. there is not much to extract from the tweet, But not possible to ignore Marvel’s logo.

As most of us already know that In 2018, Fortnite added a timed mode just so we could play as the evil Thanos. There was a condition to it that if you got your hands on the Infinity Gauntlet from the map of Fortnite. And then, later, they allowed us to use Avengers exquisite weapons to hit Thanos in some other mode.

It seems Fortnite’s Epic games is ‘reviving’ its partnership for season 4 of Fortnite with the Marvel Studio. In a recent tweet on Friday. The emoticons in the tweet are of a Rainbow,  A hammer, and a lightning bolt, which clearly points towards the worthy Thor’s hammer of Mjolnir, Since he is God of Thunder powers, lightning represents that. And then the rainbow obviously path to enter Asgard i.e. the Bifrost Bridge.

The logo of Fortnite looks exactly as if it is showing the most recent representation of the great Thor’s No.1 issue, which was dropped last in January, named as Norse hero.

Obviously, this is not the first occasion that Fortnite presented Marvel heroes. The ‘Epic’ battle royale game Fortnite previously featured thrilling, special limited-time modes that had the Infinity Gauntlet and the one and only Thunder God: Thanos as a partnership to the release of the blockbuster Avengers End game and Avengers Infinity War.

Deadpool was also seen in Fortnite. This happened in Season 2 of the Fortnite, during the partnership with the comic company Marvel

The wait is almost over for Fortnite Chapter 2 season 4.

In previous Seasons, the shift of one season to another took place with a grand, event in-game, but this time, the real drama is the Fortnite’s Epic Game legal actions against Google and Apple regarding payment methods and deductions.

As it is obvious by now, Marvel is going to be all around Season 4 of Fortnite. The event is going to be an independent thing that connects to the continuing and developing Fortnite storyline. Donald Mustard the Fortnite’s creative director says that Fortnite’s story is about to get a “kick into overdrive.” Moving Further, Mustard reiterates the fact to the fans that everything will remain connected as far as the story is concerned.

Fortnite and Epic’s Season 4 will be playable on all major platforms  Xbox One, PC, PS4, Nintendo Switch, Android.

Unfortunately, Players using Apple devices, might not be able to join the new season 4 when it drops. The issue is explained below.

Due to Fortnites’ Epic Games’ clash with Apple over App Store policies regarding the deduction of payments, Fortnite on Apple devices using iOS cannot get updated.

Obviously it means iPad and iPhone users shall not be able to experience the new season 4. Apple kicked Epic Games’ Fortnite from its App Store exactly on 13 August. This happened because Epic provided its users with a direct payment method, which allowed bypassing Apple’s 30-per cent deductions and hence violating App Store rules.

Epic is pursuing a legal battle with Apple. Apple, as a response, has threatened to suspend Epic’s permission to access its developer tools.

Google also Kicked Fortnite from the Google Play Store, but hey, Android is open. So, one gets the Fortnite from Epic Games store and other local, third party stores.