The new Batman is in the making known as the Gotham Knights, But ironically, without Batman. At least that’s what we are told.

The new Batman game ‘Gotham Knights’ is going to be released in 2022. The publisher is none other than Warner Bros. The announcement was made by the Interactive Entertainment on Saturday at DC Fandome event.

The trailer disclosure finally put to an end a year full of teases and hints about when the game would drop, what would be the plot, and who would be the lead characters.

The studio, by releasing the trailer, gave a seven-minute glimpse at the gameplay of the Gotham Knights’.

The trailer of the new Gotham Knights’ gave us a few bits about the setting and plot of the story.

We can see that Gotham Knights will travel using the bat-cycle. In the trailer, a notification is also received when other players join, so we can look forward to that too. Cosmetics will probably be available in the game because heroes were wearing different costumes. The might have RPG-Esque elements since we can see levels on each character.

Batgirl acquires items which are collected and by her that appear on the left. Perhaps this means that there is an item crafting system.

Let’s see and analyze one by one the playable characters in the game: Nightwing, Red Hood,  Robin, and Batgirl.

Bruce, in a recorded video message, himself gives the news of his death to his allies. It’s unclear whether this death is perceived from Batmans’ death in Arkham Knight, or from some other story such as, when in the comics, Darkseid killed him.

Barbara Gordon, also the Batgirl, is a skilled computer hacker and tough fighter. As we all know she is the daughter of Jim Gordon, a fallen Gotham commissioner. Batman used her help several times as Oracle in the past.

Now, she has been healing and training for years now. She is all set to shoulder the new role and responsibilities. Putting to use her tonfa, and years of training in jiu-jitsu, capoeira, and kickboxing.

Dick Grayson, who is the Nightwing and the first Robin, who was also Batman’s disciple before he became a hero on his own. Batman Family’s eldest, most mature member, and a leader.

Jason Todd, now known as ‘Red Hood’, is such a loyal friend that he would not bother stepping in the line of fire for his buddies. But he has a bad temper. RedHood is a hardcore anti-hero.

Last but not least is Robin, who is actually Tim Drake. The young and enthusiastic ‘brains’ of the team.

Bruce Wayne’s, in after-death, recorded video, names a place that is the Belfry, another, secondary hideout for the Batman and his teammates. It is used by Gotham Knights and operated by Tim Drake.

This could be used as a ‘crash pad’  to select, decide missions, and see new objectives in the game.

After the death of Batman, the other heroes such as Nightwing, Robin, Red Hood, and Batgirl are only left to guard the city. They must, as one unit, rise up as the guardians of the Gotham City. Since the Batman is gone, the expansive, criminal and evil underworld has seen this as an opportunity and completely swept through every street of the Gotham city.

According to the trailer, it is apparent that one doe not only has to stop and eliminate the Court of Owls but also possibly take out Mr. Freeze to finally end the crime. Two-Face could also be Featured in the game.

Unfortunately, the game only allows playing with 1-2 players. So you play with your friends as a squad of four. There is no split-screen as well. 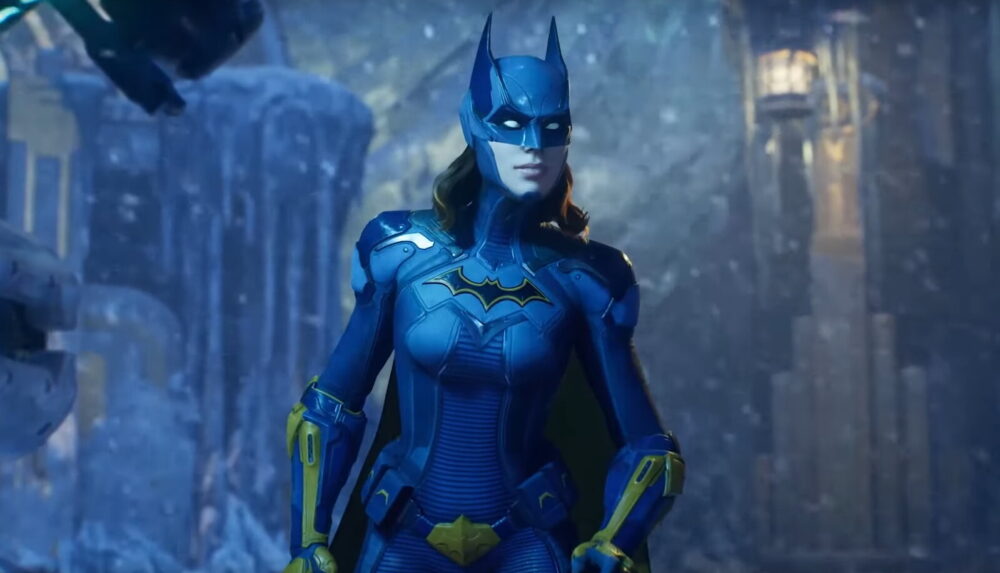 According to a news release by the Warner Bros’, The new Batman game Gotham Knights is coming to Windows PC, Xbox One, PlayStation 4, Xbox Series X, and PlayStation 5 next year.