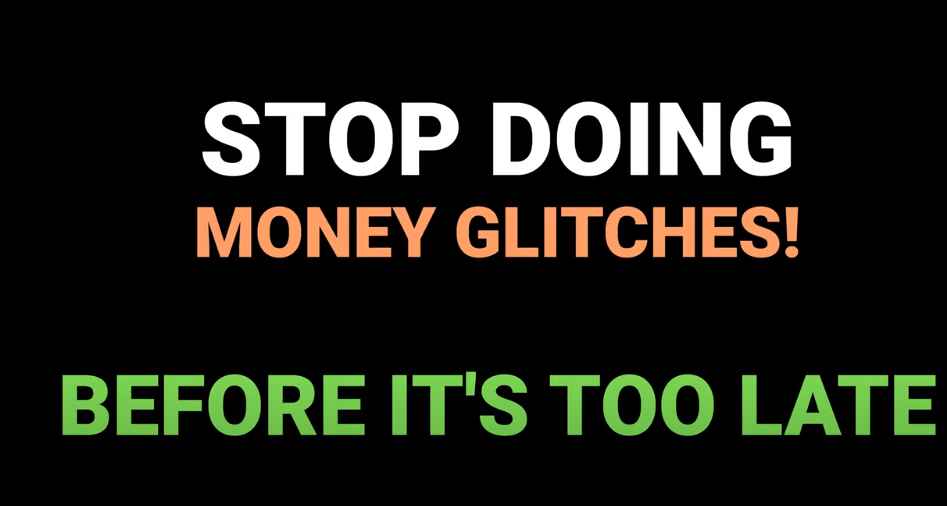 GTA Online Cheaters Penalized By Rockstar, Left To Start Game All Over Again

Rockstar recently made some players of GTA online mode really unhappy by handing out strict punishment to cheaters who thought they were clever and exploited a glitch in GTA Online, and obviously got what they deserved.

The famous glitch which earns you a lot of money is the “apartment garage glitch.” After going through a pre-defined set of menu options after buying the properties, The players were able to mess with the game and get huge amounts of money by selling the properties way more expensive than they actually bought it.

At the end of August, a lot of accounts that exploited the glitch got reset by Rockstar. The reset caused the selected players to lose literally everything, from their money to all of their vehicles they owned and the levels they achieved, But they were not banned.

It was just a way to punish people who cheated by taking everything away especially their time investment in the game.

Some people are making an argument that it’s totally unfair to render punishment to players for exploiting an in-game glitch because all of the things taken away i.e. Money and Cars etc can be bought for real-world money.

There have been all kinds of responses to Rockstar’s actions. players are sharing All kinds of opinions on Twitter. Some said that players who exploited the glitch should’ve seen this reaction coming.

While others comment that instead of just wiping bank accounts, Rockstar took a little too bigger step by resetting accounts entirely.

GTA online has doubled rewards for some missions and activities, you can get a double award. A new update that comes on a weekly basis added this.

Winning Diamond Adversary first match can make you rich. It can make you $250,000 rich. This is an added bonus.

There have been claims about some people who are taunting and teasing Rockstar for not penalizing because they still have millions left in the bank while some are upset that they were wrongly punished in the reset wave by Rockstar.

Some are putting blame on GTA Online and holding the game responsible for the faulty glitch. The same people are also shocked at Rockstar’s reaction for deleting the money.

Others are just confused because in their opinion, MMO has much larger cheating problems and that they run around ruining other players’ games and have never been penalized.

The general consensus among the community, however, is that the cheaters should have seen this coming as Rockstar did warn them. Also, this is not the first time Rockstar dealt with the cheaters. Rockstar has taken care of cheaters before in funny and amusing ways.

What do you think about this new strategy by Rockstar of dealing with its cheaters? Do you think Rockstar took the right step by taking everything away? Let us know about your thoughts in the comment section and share with your friends too.