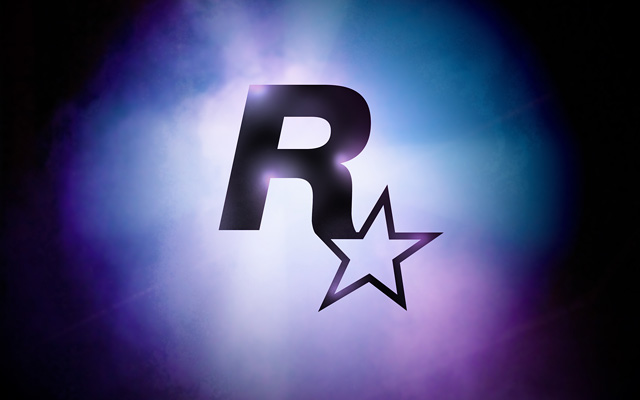 According to Gtamen real-life jones had left rockstar games in April 2023 after almost 19 years. So basically another golden figure left rockstar games and of course GTA series. Jones is not leaving the entire game industry. He will be working for some secret games. He is also signed by Disney and Netflix.

He already left rockstar games in April 2023 but we did not know till now. Laslow Jones is also called as director, writer, and producer of the series. Jone is also working as a consultant for an unnamed video gaming company.

Laslow was one of the main reasons for such a classic star class including Reed Tucker, Couzin ED, Bill Burr, Anthony Cumia, Big Wayne Oliver, and Frank Chavez.

There is no such drama behind jones leaving grand theft auto. According to his Instagram, his sister had been diagnosed with terminal cancer. And the problem is increased in this world of Coronavirus. He said he will be taking care of his sister all by himself.