History of Cannabis: Where Did It Originate?

Ancient civilizations around the world recognized cannabis for its medicinal properties. Recorded history links cannabis to Central Asia around 500 BC, where the cannabis plant is said to have originated. History suggests that these ancient cultures were aware of the plant’s psychoactive properties and used them for medicinal purposes and in religious ceremonies.

How did we arrive at these theories? And for these dates? Well, archaeologists have found hemp seeds in the tombs of shamans from Siberia and China that date back to 500 BC.

The writings of Herodotus even describe Central Asian nomads who lived on the territory of modern Iran. They were called Scythians and were described as people who inhaled the smoke from burning hemp seeds and flowers to get high. 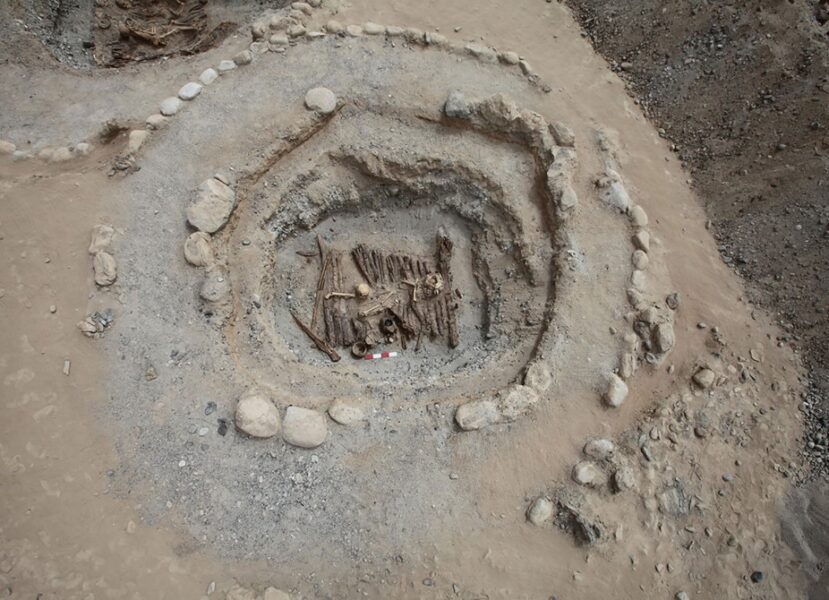 In the Middle East and Asia around 800 AD, hashish, a refined form of cannabis that is smoked, began to be used. This became a divisive issue for Muslims, an issue that at times threatened to divide the Ottoman Empire. Why? Because the Quran forbids explicitly the consumption of alcohol and intoxicants, but the text does not mention cannabis. Therefore, many Muslims throughout the region visited smoking shops and enjoyed hashish, believing this substance was not forbidden. However, other members of the faith followed the spirit of the law, not the letter, and argued that cannabis was classified as an intoxicant and good Muslims should abstain from it.

The popular medical use of cannabis that we see today began to emerge in the 1830s when an Irish physician named Sir William Brooke O’Shaughnessy discovered he could use cannabis extracts to treat his patients in India. This was the beginning of medical marijuana. While working abroad, he found that it could help cholera patients relieve vomiting and stomach pain.

As a result of this discovery, cannabis extracts, or medical marijuana, began to be used by doctors as prescriptions for the treatment of stomach ailments and sold in pharmacies throughout Europe.

The discovery of cannabis belongs to two different people. As you may know, there are several different types of cannabis. Cannabis sativa, cannabis indica and cannabis ruderalis. Cannabis ruderalis is a wilder form of the plant that is known for giving auto-flowering genetics to various strains. Autoflowering cannabis is a plant that depends on its degree of maturity rather than the amount of light it receives per day to bloom. Interestingly, smoking cannabis has a calming effect on a person. And if you need to cheer up, on the contrary, you can try some active entertainment, for example, slot machines. 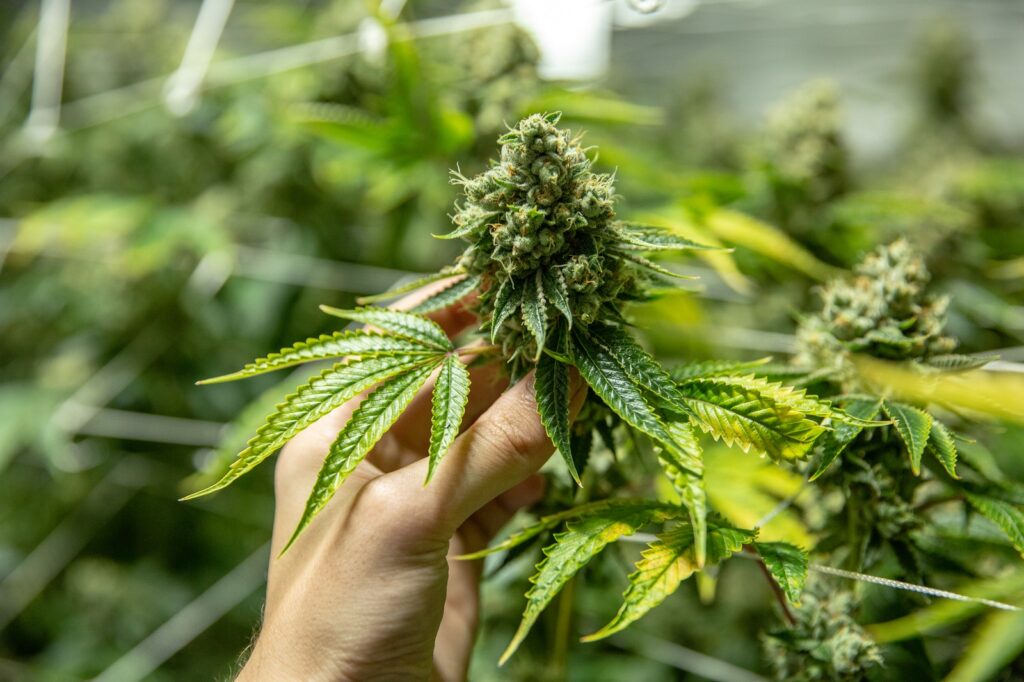 Cannabis sativa was discovered by a man named Carl Linnaeus in 1753. He was a Swiss botanist, zoologist, and taxonomist. He wrote the book Species Plantarum, which included all the plants known to man at that time.

Indica cannabis was discovered in 1785 by Jean Baptiste Lamarac, a French naturalist.

What is a Cannabis Wax Pen?
How Long Does CBD Extract Take to Kick In?