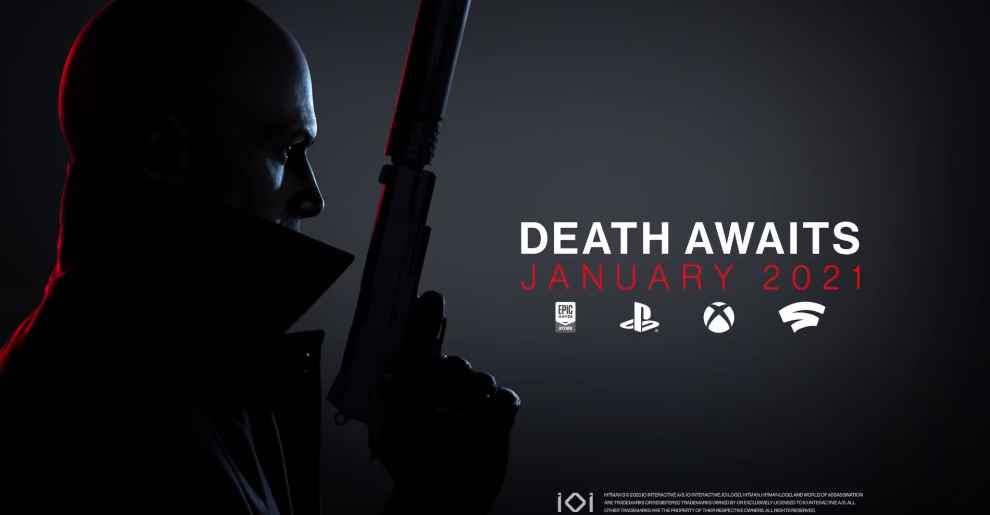 With Hitman 3 official release due in January of 2023, A new trailer has just been dropped by the IO Interactive revealing new location for the game and very exciting additional news for the fans. Buckle up and free some space on your HDDs as you’re getting a free game!

Ultimately, ‘The world of Assassination’ trilogy in Hitman is coming to an end with this last game in the series.

In Hitman 1, We traveled almost half of the world from Greenland to Japan.

Similarly, Hitman 2 took us from NewZealand to different countries such as India, Colombia, and the Maldives then finally to Russia.

The new trailer for Hitman 3 opens with the new location for the game, and it’s non-other than the English countryside named ‘Dartmoor’, England.

The trailer gives some plot for the mission.

Some rich and very weird residents of the ‘Thornbridge Manor’ had an alleged suicide. The room was locked from the inside and a death note was left on a table. But there is a twist. This is not a suicide but a murder. Someone from within the family could be involved but nobody knows who.

To figure this mystery out, A detective is called for the purpose of investigation in order to determine what actually happened.

You probably guessed it right. The detective is non-other than Hitman, known as Agent 47. Master of deception and disguise, Agent 47 is here as an ‘undercover’ detective.

Notice the faultlessness of the situation from an assassin’s point of view. The location is confirmed for assassination i.e. Thornbridge Manor. Disguise is already in place i.e. The ‘detective’. Somebody is already dead in the place so it will be quite easy to assassinate one and put blame on someone else. How perfect, No?

No wonder the IO Interactive’s Haken Abrak mentioned that in Hitman 3, “Agent 47 is back for his most intimate and professional contract in his entire career”.

This time, IO interactive is adding a new touch for the Hitman 3 game. You can play Hitman 3 Using Virtual Reality also. That’s right, Now you can actually jump into the shoes of Agent 47 and see and feel what it’s actually like to be an assassin.

This feature is not only available for Hitman 3, but also for Hitman and Hitman 2. If you own the previous two parts of the series, you can simply ‘import’ the missions form the games and play them using the VR support.

However, So far we know that VR support for Hitman 3 will only be there for PlayStationVR. No news about support for other VR sets is there.

There is a little ‘bummer’ for the Steam users. The Steam users will have to wait sometime as the game initially will be released exclusively for Epic Games Store on PC.

As for the console players, there is all good news. Hitman 3 will be cross-gen. It means it will be released for Xbox Series X and Xbox 1 for Microsoft and PlayStation 5 and PlayStation 4 for Sony. It will be there for Google stadia as well.

The Game modes featuring in Hitman 3 will be as following;

Last but not least. IO Interactive is giving away free 2016 Hitman on Epic Games Store. You might want to add it to your wishlist for a reminder as it will be free from 27th August to 3rd September 2023 only.