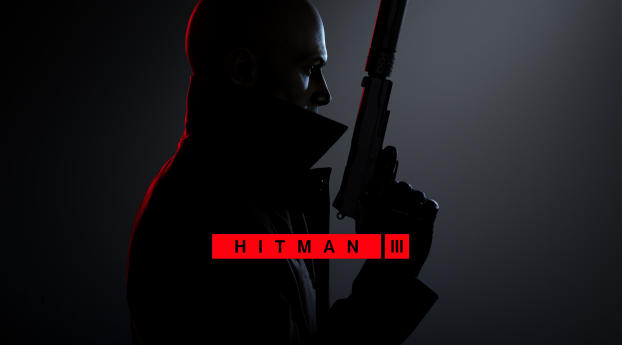 IO interactive brings PSVR support in the Hitman 3. The VR version of the game seems to be a total game-changer. A short clip of VR gameplay was launched last week and today. These clips showed great depth in the field.

According to Ian Higton ‘ We received a coded message from the Agent 47 and it said we see you agent 32 and also a video was attached which not only confirms the motion control of the game but also the depth of the field.’

It tells us that the motion controllers are supported but it also tells us that the game will include a great depth of field and a whole world of physics where the player will virtually interact with anything and there will be a lot of things to play with a set of toys.

One factor that makes the whole scene wonderful is its dynamic lighting which will make the overall experience more fun and worth enjoying. And it seems the IO interactive is giving the game its proper focus and have told us that the melee attack would not only be a single click away but will work according to the actual movements of the hands

The developer also discusses how leveraging PlayStation VR brings you closer to realism. As we know the hitman series is well known for its virtual tourism. The VR takes the experience to another level. You can physically exist in 20 different locations including Dubai, Paris, and locations like Miami, etc.

As motion controls will be available so the player can really move freely and can also tease the enemies with a crowbar and can kill them. The players can also physically peak around the corner to take enemies out. Moreover, this will come as a game-changer for such a game that is already in high demand.