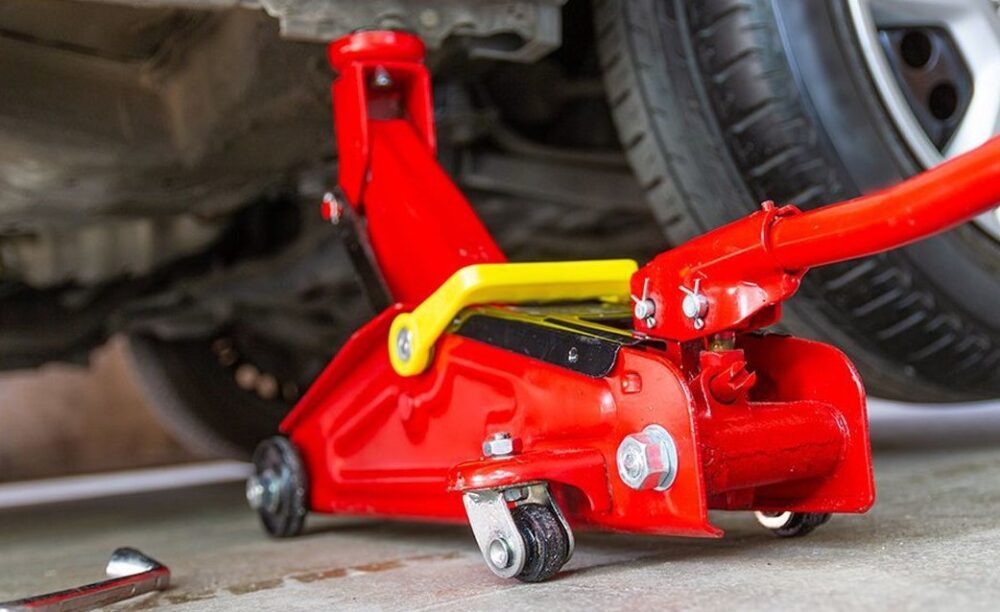 How To Use A Jack For A Car

Do you want to start up your car and don’t know how to use a jack for a car? If that’s the case with you, let’s find out how to do this easy and effectively

Below are some tools that you will need to lift your car:

How to Use a Jack for a Car 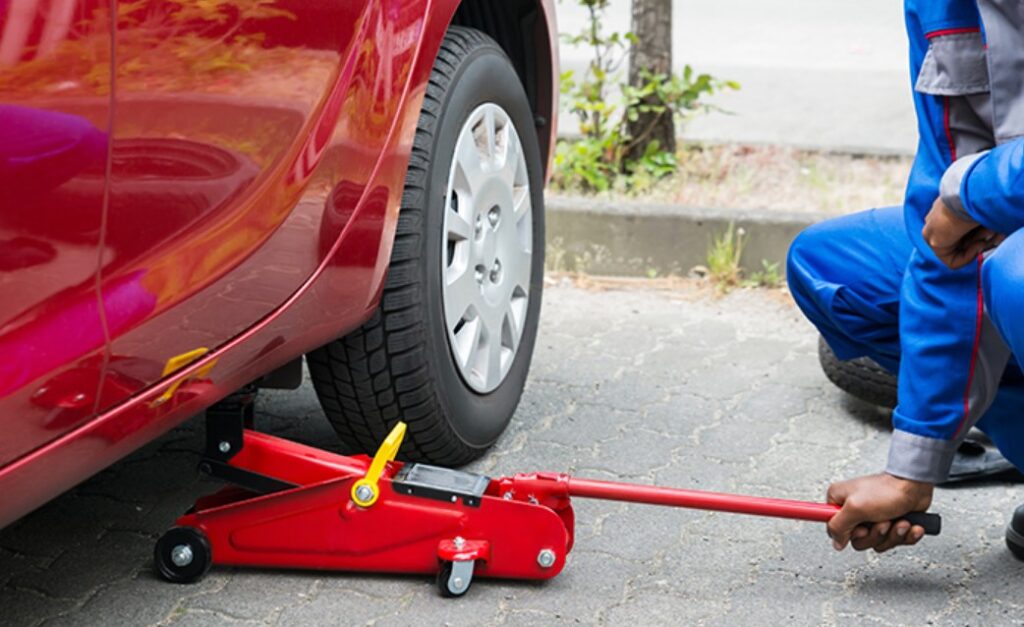 Now let’s jack up your car with the simple steps below. Make sure the jack which you will be using should have enough load capacity to lift a car. And if you want to get under the car, don’t forget to install a jack stand beneath.

What Jack Should You Use for Lifting a Car?

Before deciding on that, it is essential to know the types of car jacks which are mentioned below. 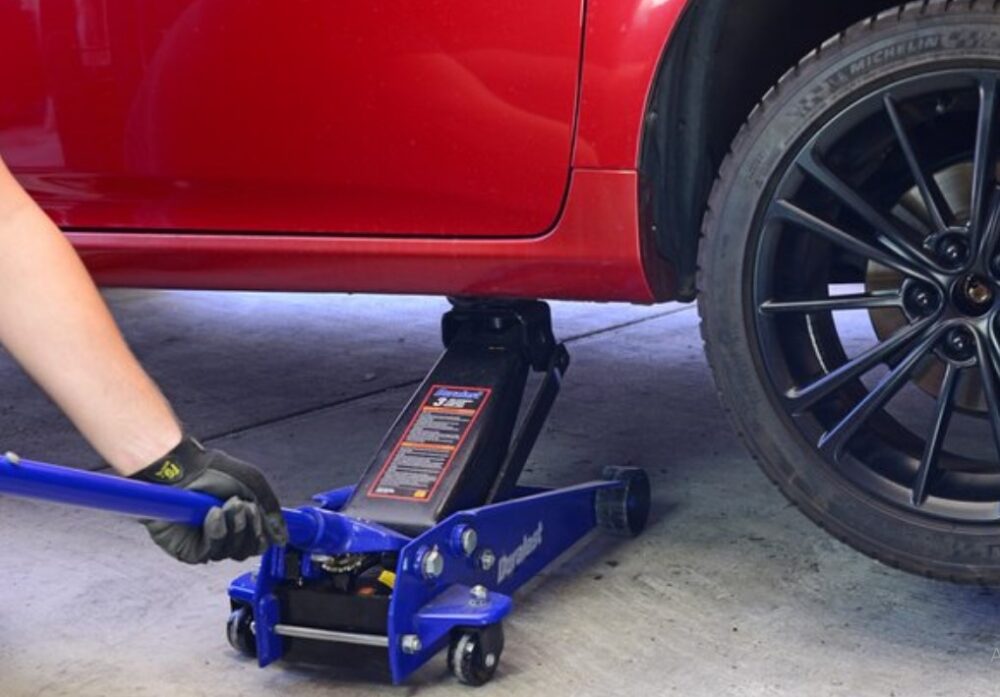 A floor jack is the best tool of all car jacks for lifting any car, SUV, or truck. Floor jacks have a low profile which makes them perfect for vehicles with low ground clearance. Such jacks come with two-piston pumps that allow you to lift a car quicker, thus saving time and energy. 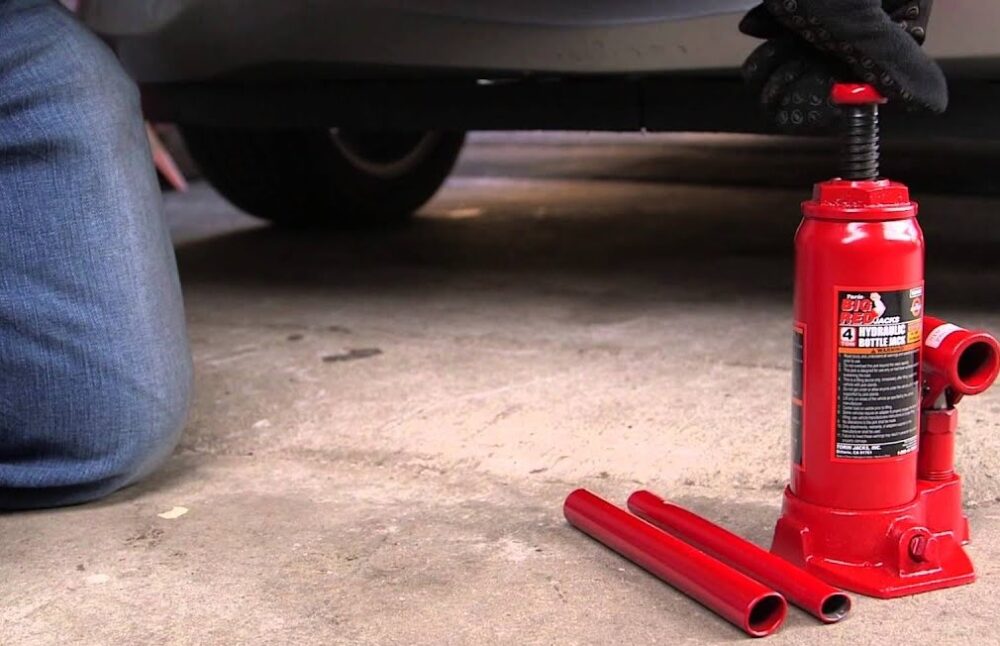 These jacks have a higher load capacity than floor jacks. They can lift up to a 50-ton load. Bottle jacks with 3 to 6-ton capacity are also available but they won’t be effective for low-profile cars. Because bottle jacks have around 7+ inches min-height. And they can only be fit under trucks or other vehicles with higher ride height. 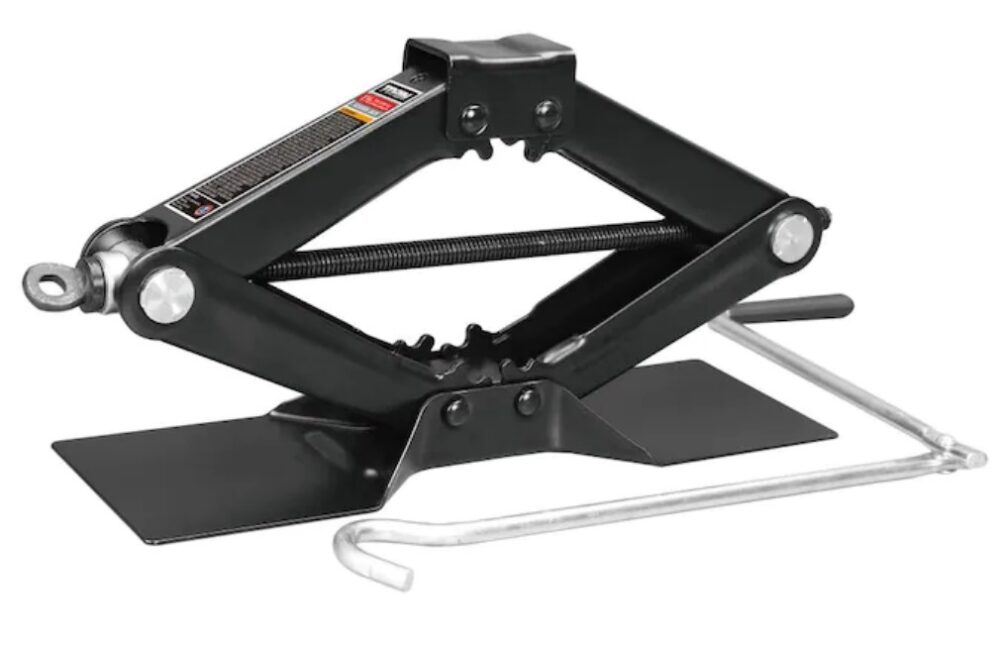 Scissor jacks on the other hand are light and occupy less volume which can easily be placed on the trunk of a car. But its operation requires a bit of handwork as you will need to rotate the handle to lift a car with it. 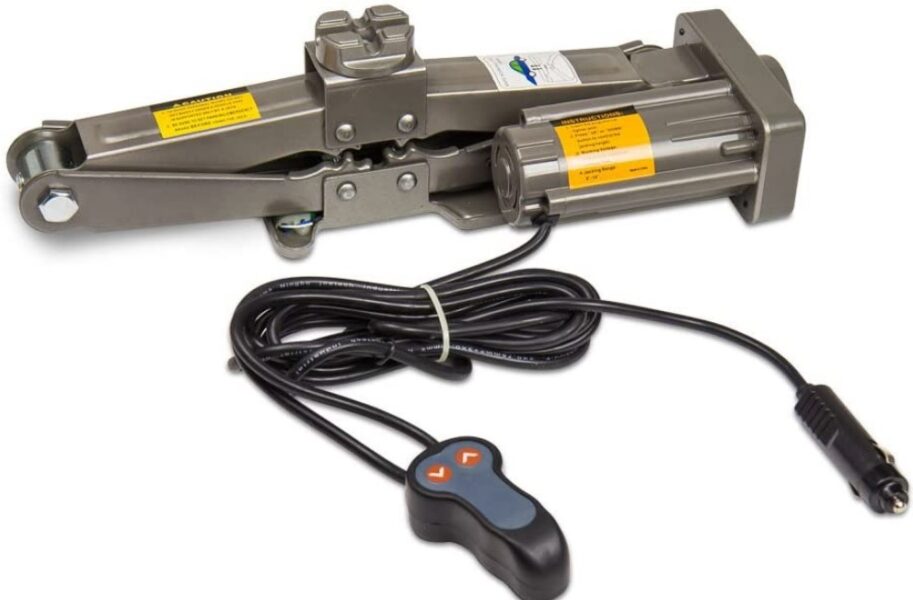 As the name sounds, electric jacks are operated with power and they can lift up to 5-ton loads depending on their load capacity. Such jacks have rare use since it needs electricity for the operation.

You can find here more about car jacks, their use, types, and brand.