How To Identify Good Quality From Bad Quality Wine

Wine tasting is a fantastic experience. Nosing a glass and getting those aromas can transport you to somewhere fabulous, making you think about where the grapes grew and what the weather was like, and so on. On some occasions, we know our wine, and it might not be good at all.

It goes right up our nose and ruins the experience entirely. Still, it’s just as important to understand the aromas from wine because understanding the aromas in wine will, of course, improve your tasting abilities and will give some insight into what’s gone wrong with the wine. Visit Wine Affection to know more about wine. With that being said, let’s take a look into how to tell if a wine has gone wrong!

How To Tell If A Wine Is Bad 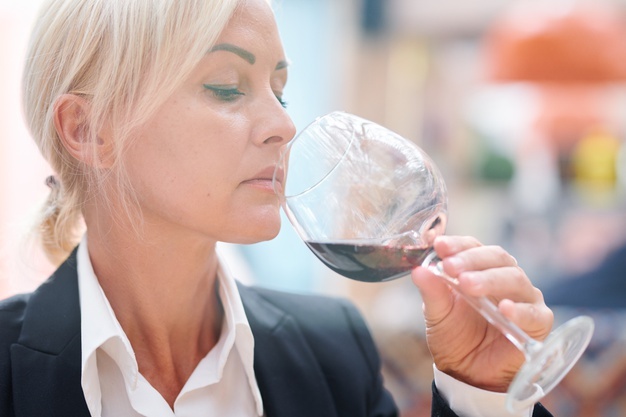 We’re going to be starting with a fairly common fault in wine, and that is oxidation. Now oxidation is caused by too much exposure to oxygen. It’s more common in those older wines, and the wines themselves will start to lose their brightness both from a color perspective and from a flavor’s perspective.

White wines appear to be more susceptible to oxidation than red wines. The critical aroma that you will be taking away from an oxidized wine is that of vinegar. Some people say that a lot of wine’s ambition is to turn into vinegar, which takes place through oxidation ultimately.

So if you’re picking up any vinegary types of aromas, you may need to consider that, and that, of course, would be coupled with some dullness in color and perhaps on your palette. It just isn’t presenting anything enjoyable, or it’s very flat as a style, so that’s oxidized wine. 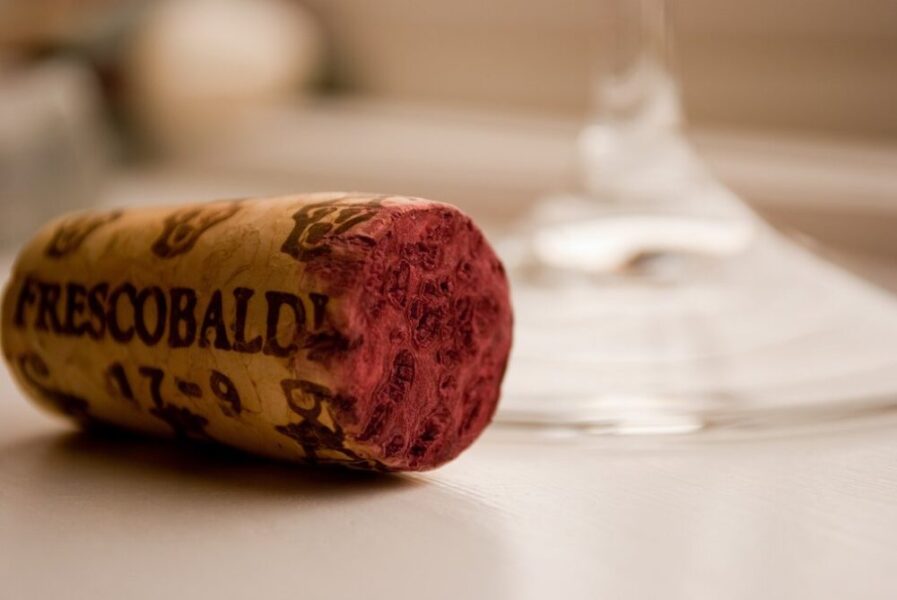 Another prevalent fault that you would find in wines is something known as cork taint. Now, this has a much more scientific name as well. It’s also known as 246 trichloroanisole or TCA, more commonly, caused by a chemical contaminant in the wine.

This contaminant can be present in the bowels, or it could be part of the production line, and this is going to lead to wines with particularly dull and dank odors. You’re not going to be getting any fruit sensation, and it’s going to feel as though you’ve got the aroma of wet cardboard or newspapers, and some people may refer to it as wet dog aroma as well.

If you think of that smell when the dogs run in from the rain, it is quite an odorous dank kind of smell, sort of dark, dank mustiness, quite bad really, and that is associated with a cork tank. 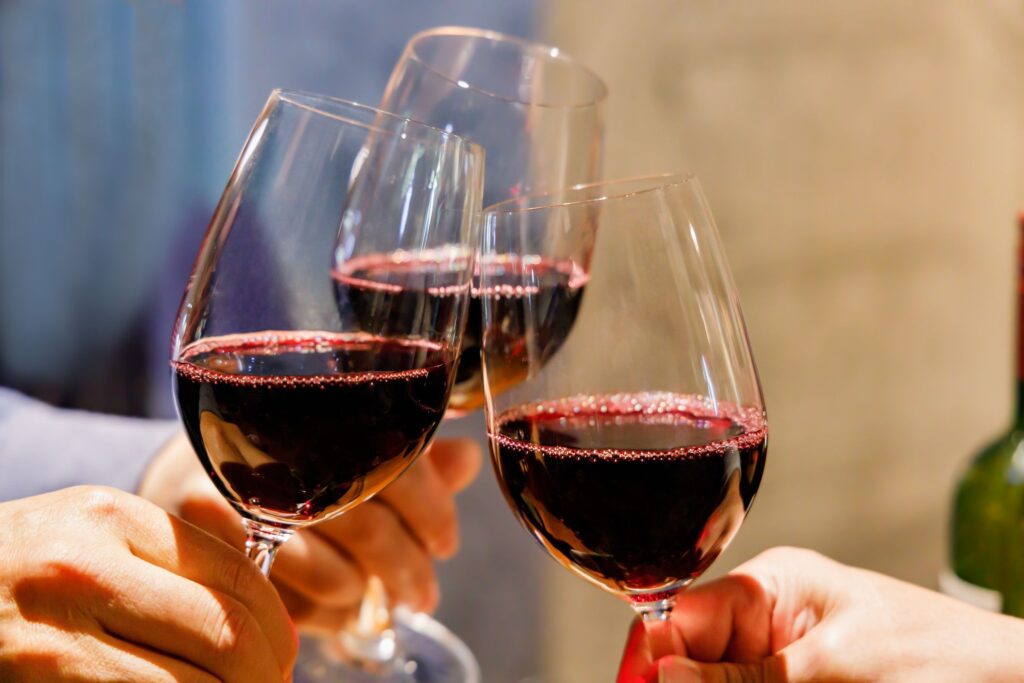 Another unfortunate but widespread problem is wine. One of the wine faults that is commonly found is associated with sulfur. Now sulfites are often found in wine as your labels will often say ‘contains sulfites.’ sulfur dioxide is used in the production of wine.

Still, the faults can occur where perhaps there’s been too much sulfur used or the sulfur itself may have faults, and that can lead to aroma faults in the wine as well. So as we say, sulfur compounds are used as an additive throughout the winemaking process, and in particular, it’s used as a way of stopping oxidation.

However, when poorly used, it can contribute to some flavor and aromatase, which can be pretty volatile.