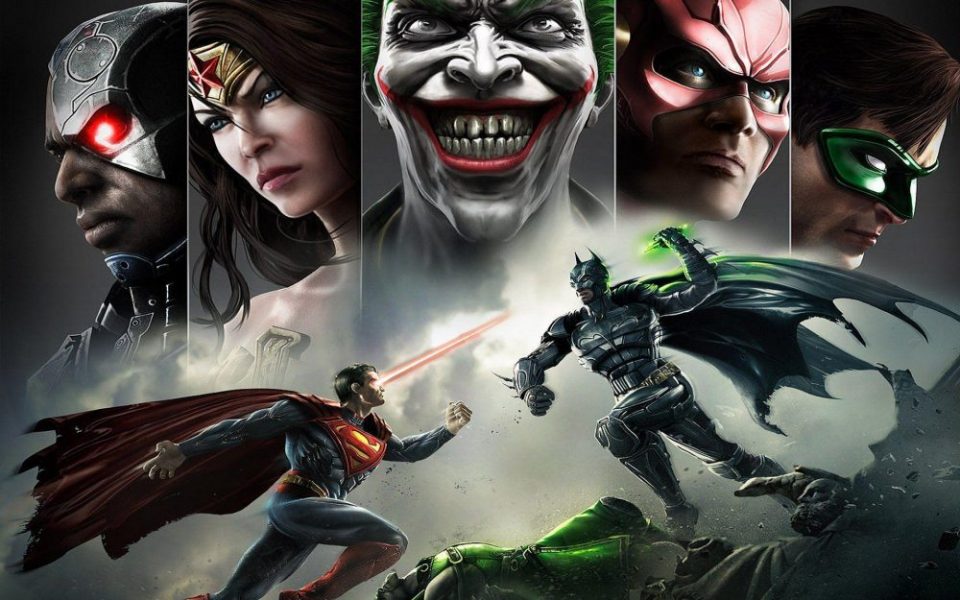 Injustice 3 Going to be Live Soon – No More Waiting

Many fans of Injustice and immortal are looking forward to NetherRealm Studio’s next fighting game. This is a million-dollar question in the hearts of many die-hard fans. Now the question arises that “if Injustice 3 is going to be revealed at DC Fandom?” Now if we see inside the event, there are quite a number of rumors and speculations that the 3rd installment in the series is going to be revealed in this event. In the recent press release of DC fandom by Warner Bros, the company also specifies that two games will be revealed in the fandom.

The thing which requires attention here is that we know one of the games to be announced in the fandom is Suicide Squad: Kill the justice Kill and we also know the second game to be revealed in the fandom is Warner Bros Montreal’s Batman game. While focusing on the above events we come to the conclusion that these two games are going to be revealed.

At the moment of publishing the new games, we may keep in mind that warner bros new Montreal batman is not announced yet. And the fandom uses “announced” word in specific which shows they will announce injustice 2 in the fandom. Suicide Squad: Kill the Justice is not yet officially revealed so they are chances that these are only semantics or maybe Wb does not want to tip its head.

If they tell that four to five games are going to be revealed in the fandom, people will immediately find out that one of them is injustice 3. All of this is speculation but at least its more reasonable.

Its also a guarantee that the game is under development and is going to be released next year. Because if we focus on the release period we will find out that realm studios release games every 2 years. Its recent release was MK11 in 2019. Now it does not certainly look like that the game will be released in this fandom or maybe it certainly is.

Marvel Avengers Beta Tips And Tricks
Fortnite’s Season 4 And Everything About It!