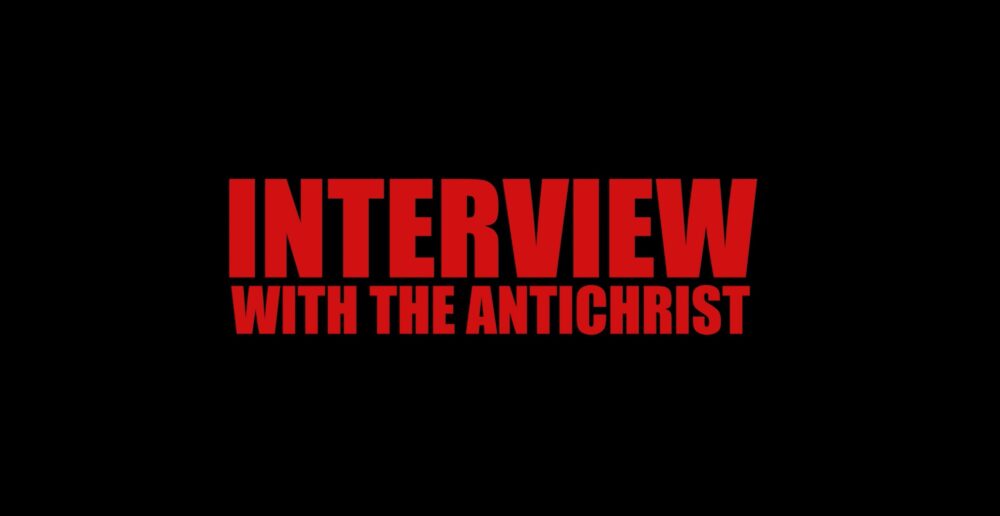 “Interview with the Antichrist” – Film Review

What would you ask the Antichrist? There is a question that never crossed your mind. After all, why would it? No one is ever going to sit down and have a chat with the greatest evil. Well, this is the exact situation director Tim Chey introduces us to in his latest film. It will take you on a roller coaster of emotions and compel you to find answers to some challenging questions.

The plot of this movie revolves around a reporter Alex Carter (played by Aaron Groben), while conducting an interview with the Antichrist (played by Ego Mikitas). This short description already makes the film appealing, doesn’t it? Well, what if we tell you that Carter asks a variety of questions, some more serious than others?

For example, they discuss 9/11 and other human tragedies and mass shootings, politics, and even Netflix and today’s media domination, but at the same time, the Antichrist tells us how Rudolph the Red-Nosed deer distracts humans from the actual meaning of Christmas. The difference between the questions is what gives this motion picture its unique tone and keeps the tension high. Viewers cannot really anticipate what the next question will be.

The plot is set during the final year of Great Tribulation, and the interview is broadcast all around the world, with 2 billion people watching it. Chey believes that the Antichrist is alive right now, and that is what compelled him to write and direct this interview. All the questions are currently relevant, and even though some of them may not occur to you, the answers are definitely what we need right now. Chey manages to transform religious figures we are all familiar with into real people and present them in a completely new way.

If you have seen any of Chey’s previous movies, then you know that symbols play a major role, and this film is no different. When discussing the period of time the plot is set in, i.e., the final year of Great Tribulation, Chey wants us to understand that God will come and save us all. Even though this may not happen until the very last moment, and although we might have to face evil and endure hardships and suffering, we should never lose faith in Christ.

Furthermore, the director wants to present the Antichrist as everything that is currently wrong with the world. According to Chey: “No question was off limits.” Originally, he wanted the set to plot in a courtroom but eventually changed its form to a traditional interview. What makes this film even more appealing to viewers is the fact that it never gives them clear answers. Instead, it forces them to think hard, take a look in the mirror, and reflect on their lives, current events, and what they did to contribute to them.

When talking about the movie Chey said, “My one and only goal is to bring people true salvation in Christ in these very last days. The Lord is coming sooner than we think.” What’s more, he wanted to raise awareness of the current situation and state of humanity. He accomplishes this by implementing numerous metaphors and hidden truths that may be observed as suggestions of what should be changed in today’s society.

What do fans say? 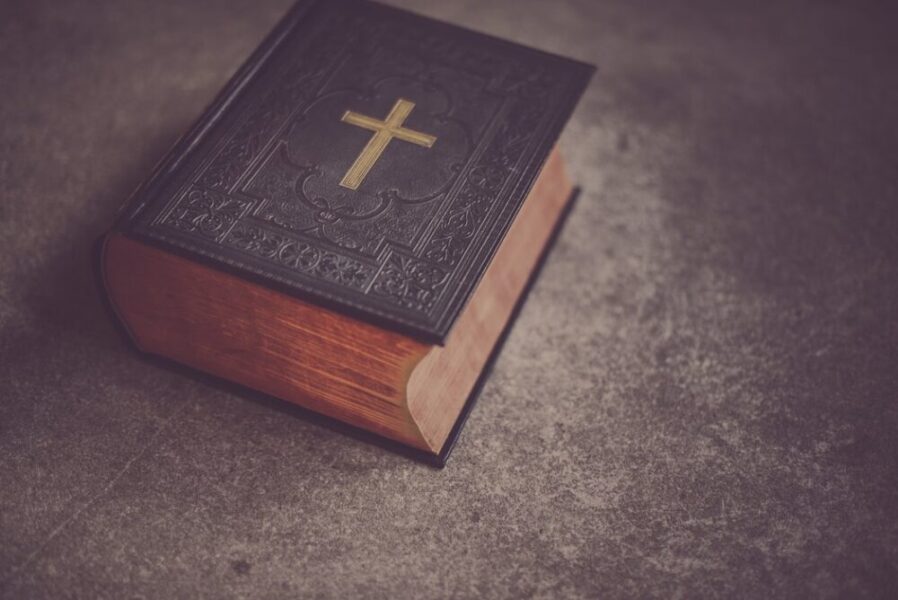 The film is set to premiere in August 2023, but it is now available on VOD (Video on Demand). People who have already seen it all agree – it is powerful. It explores the work and Antichrist’s motivation behind it, and it is essentially a battle between two opposite sides, and the winner takes it all.

The most interesting thing is that it doesn’t provide you with obvious answers, but instead, Chey lets the events, both from past and present to tell you the whole story. This is an especially important feature, and without a doubt, it is the one that has the biggest impact on people.

In addition, it also closely follows the Bible, so you may want to brush on your knowledge before watching the film. It is also described as a must-see, jaw-dropping, and eye-opening. A lot of people agree that it will turn every skeptic into a believer, and it will also further strengthen your faith in Christ and salvation.

The cast has also been praised for their work. Ego Mikitas performance as the Antichrist was described as chilling and memorable. The other star of the movie is Aaron Groben, and supporting roles are played by Brian J. Ames, Nadia Maximova, Glenn Lawrence, and others. 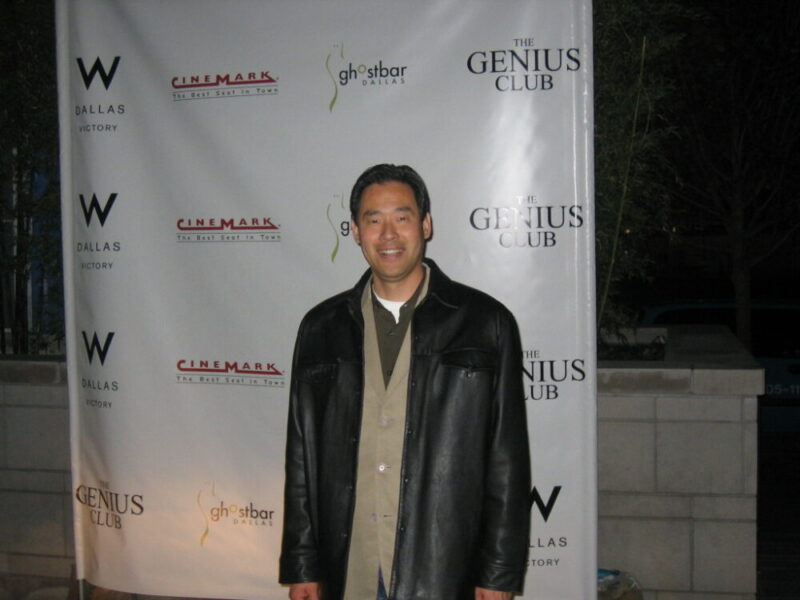 Producers of the “Interview with the Antichrist” wanted Tim Chey to direct the movie, and their decision wasn’t based solely on his talent but also the fact that this isn’t his first faith-based project. His previous works include “Impact: The Passion of the Christ,” “Final the Rupture,” “Freedom” (with Cuba Gooding and William Sadler), “The Islands” (with Mira Sorvino, John Savage, Teuira Shanti Napa), and “20 Minutes” as his latest project.

Before entering the world of film, Chey was a litigation lawyer for a couple of years in LA, but he still returns to this line of business and does pro-bono work between the movies.

As already said, “Interview with the Antichrist” is set to premiere later this year, but don’t forget that you already have a chance to see it on VOD. What you have to understand is that the main goal of this film isn’t to entertain, but instead, to force you to look for the questions yourself and also to restore and straighten your faith in God. No, this doesn’t mean that the movie is boring. The fact is that none of the viewers described it that way. Its fast-paced and sharp dialogues will keep you on the edge of your seat and glued to the screen from the first to the last scene. Finally, we will not tell you about the end of the film, so you will have to watch it yourself and discover the fate of the world.

If you are eager to see this film, you can check it out on Vimeo.com

Humankind: Everything We Know About The Upcoming 4X Video Game
4 Pros and Cons Of Using Audio Fingerprinting Technology in 2023