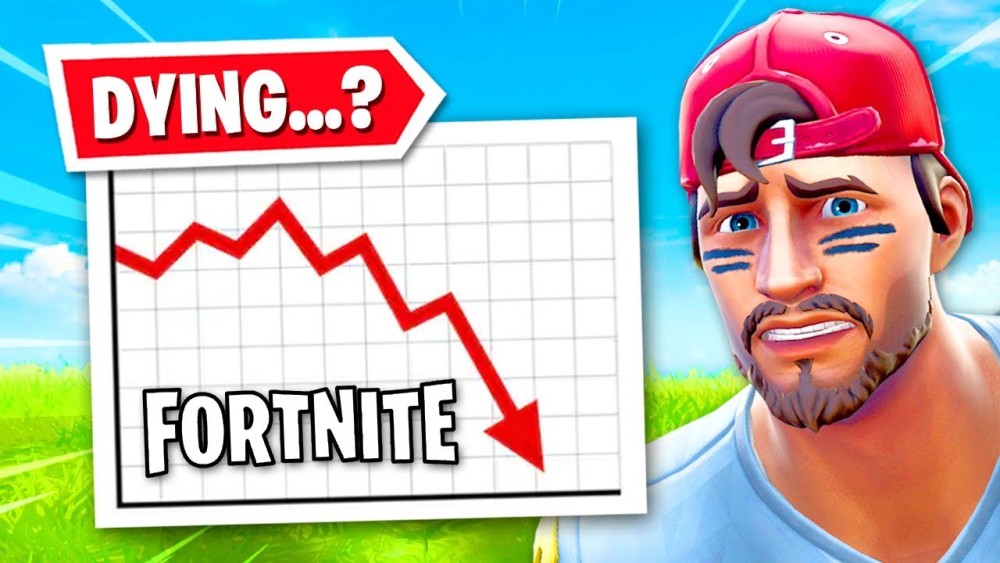 However, the Tweets from fake Epic Games accounts were then deleted. Such a rumor aroused in October 2019 as well. Much thanks to such an event, it culminated in the birth of the second chapter of Fortnite.

Is Fortnite Really Shutting Down in 2022?

Unlike most online FPS games, the Fortnite has been slow to rise to popularity. Fortnite has always been a meteoric game that has broken a lot of records. It actually did hit a huge burst of popularity. It seemed like the people only did want to play this game.

However, after some time, things started to slow down a bit. A lot of casual players who tried playing the game for a few days switched off. This is one major reason that we do not see people playing this game all the time now.

Let’s shed some light on the main concern of this article. No, the Fortnite is not going to shut down in 2022. Thanks to the fact that it is still continuing to make a lot of money than any other online video game due to its collaborations and formats with renowned movies such as Star Wars.

We know that there have been a lot of rumors floating on the internet that claimed that the game is coming to an untimely death in 2022. This had got a lot of people concerned too that is Fortnite dying?

In actual the game has started to look dead for an ample amount of reasons.

The Momentum Of The Game Is Slowing

We all know that Fortnite has managed to gather a lot of fan base. Now is seems to slow down because there no new players are taking entry to this game. This does not at all mean that it’s dying, but it only means that it’s not getting the explosive growth that it needs.

Yes, people are not jumping on it as they used to. There is a limited fan base to this game now.

People Have Started To Talk About It Less

Well, to be honest, even the die-hard fans of this game aren’t talking much about this game anymore. This is because the game has been around for a while. Now there is not so much to talk about it.

People Are Playing Other Games More

With many similar games being developed each day, people who were not able to play Fortnite started to switch to other games that they found easy. And once you get a hang of some other game, you really won’t feel like playing a rather complex game, right?

There is no doubt that the popularity of Fortnite is said to be decreasing at a very steady rate. But who cares, the title has made a groundbreaking 1.8 billion in 2019. So, you just need to take comfort in knowing that Fortnite is not going to be shut down in 2022 or in the near future.