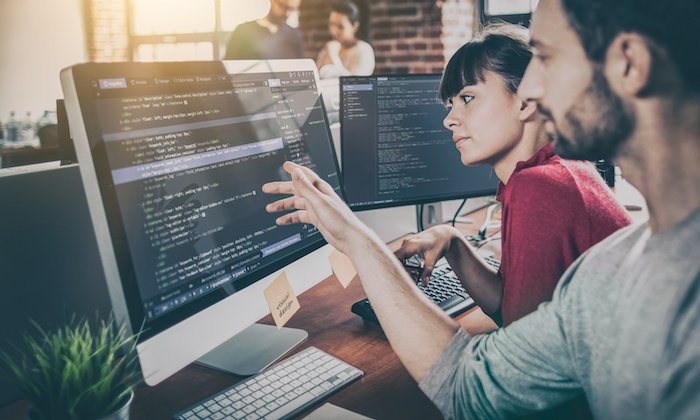 In 2023, technology has taken precedence in almost every business. Therefore, it is not surprising that developers today are more than the required staff for employment. You can hire them on a contract basis, or as freelancers – but one question always remains: How to recognize a good developer? Here is our guide with tips on how you can do it.

There Is A Great Demand For Good Developers 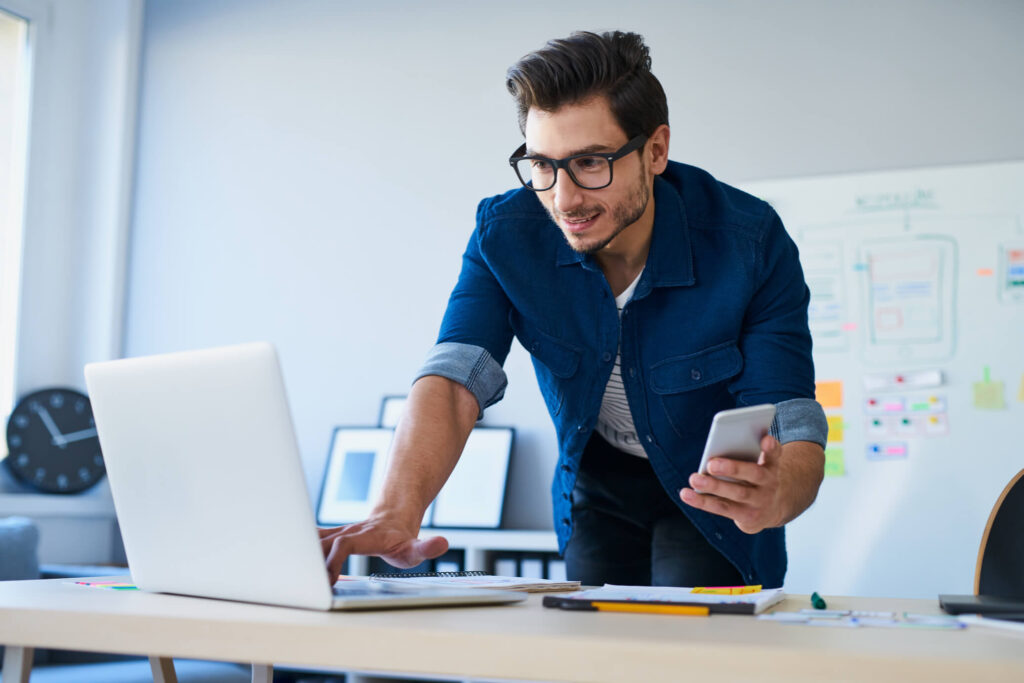 High earnings, easy and fast finding a job, the opportunity to work from home, as well as many other benefits that developers have – are just some of the reasons why more and more people are thinking about this lucrative career. Still, the bottom line is that developers are in high demand by employers today. Software development in today’s companies is no longer a novelty. Given that we are increasingly relying on technology and application development in our business today – it is no wonder that the search for good developers has gained momentum. However, how do you know if a developer is a good one? What are the features that every successful developer should have? If you recognize some of these things in the candidates – then you are well on your way to finding the right associate for your new business projects.

How To Recognize A Good Developer?

Good Developer has The Need For Constant Learning And Improvement 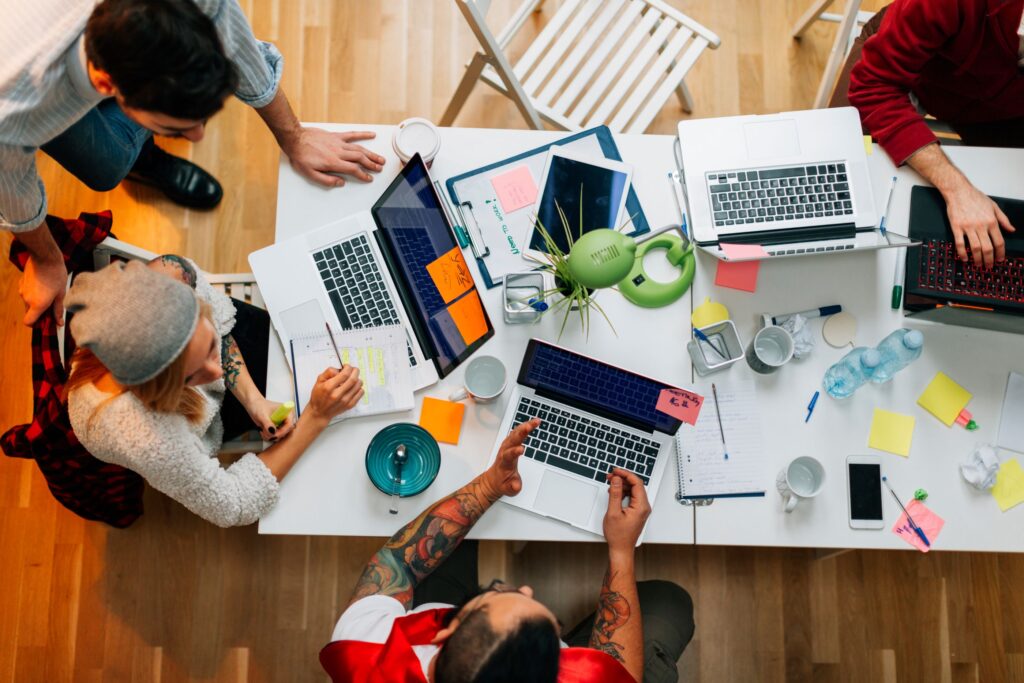 The IT world is changing daily before our eyes. Manufacturers of various hardware and software solutions – are constantly updating and upgrading their products and programs. We don’t even have to talk about mobile applications. Hundreds of new apps are being released every day. One of the signs that you have found a good developer is his willingness to learn and constantly improve his work. The field of software development is constantly and rapidly advancing – so the knowledge the developer already possesses may not be enough next year.

Therefore, this feature is considered very desirable. Whatever part of programming a developer deals with – there will always be topics that are not well known. It is impossible to learn everything at once – and expect it to be enough. Learning software development is a process that never stops. That is why developers usually specialize in one programming language. However, there are also those developers who know multi-programming languages. If you find such a developer – consider you’ve won the jackpot.

He Is Prone To Teamwork 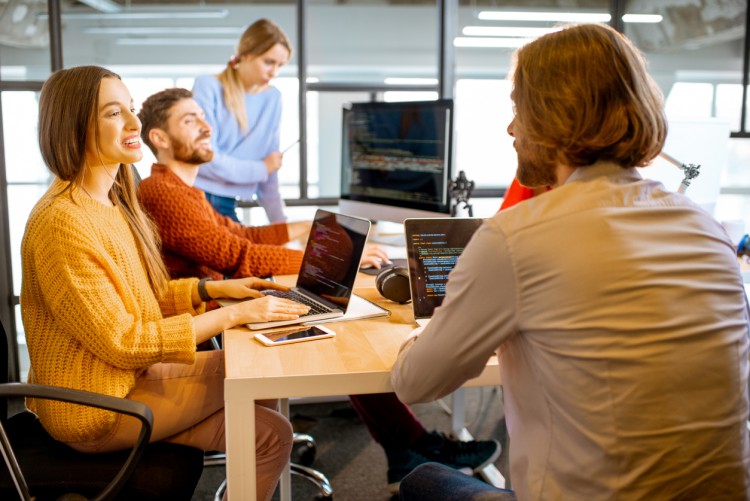 Teamwork is one of those catchy phrases that stand out in every job ad. However, in software development – teamwork is really important. Although people often have the image of developers as weirdos who sit at the computer all day, work alone and avoid social interaction – this is actually far from the truth. According to Serokell, teamwork is the backbone of a well-done project – where developers work together to devise algorithms and work to bring new software to life as soon as possible. This includes constant discussions about solving problems, agreeing on a division of labor, seeking and giving help to others – and planning further steps.

He has Logical Inference And Good Communication Skills 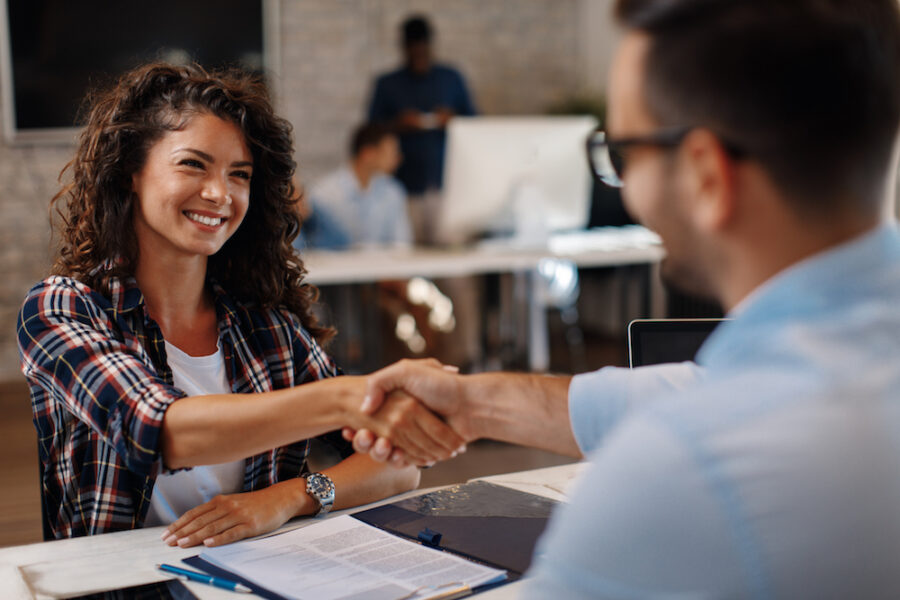 A quality developer is a person who concludes perfectly logically, constantly improves himself technically through learning – and approaches the problem in an engineering way. In this way, all the knowledge that a person possesses is best used. Also, there are several social traits that a developer needs, such as taking on and accepting responsibilities – and generally good communication that are very important for teamwork which is most often the case with this profession.

Great ego and vanity can do great harm to people who are learning or engaged in programming. If someone is convinced that he knows something best – such a person will not admit a mistake or ask for help. A developer who does not want to accept that sometimes he does not know the solution to a problem – will never be able to progress, and for your company it is counterproductive.

A Good Developer Should Have A Positive Attitude 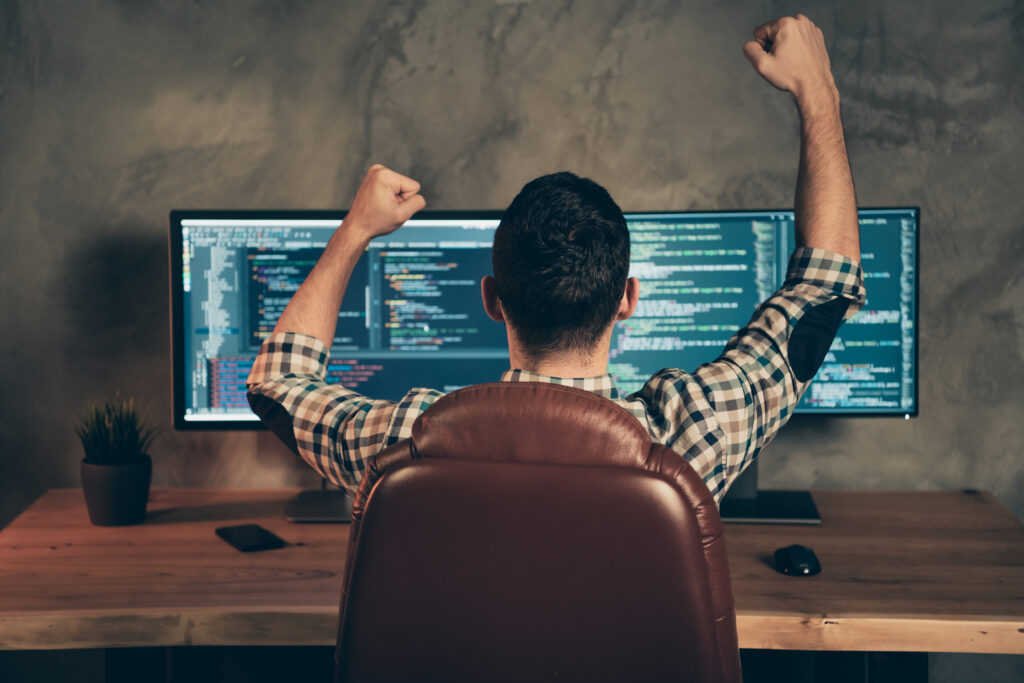 Knowledge and skills are important for developers. However, a positive attitude towards work, commitments, colleagues, and performing tasks – can be crucial for making a good atmosphere in the team. There is almost no employee who likes to cooperate with a negative person who answers NO or CAN’T with every request or possible criticism. Therefore, if you are an enthusiast, and you solve problems with a positive and optimistic attitude – you have a future in building a profitable career in the IT industry.

Should Be Oriented To Creative Thinking

A creative way of thinking and a slightly different angle of view on the problems when programming – can give rise to an innovative approach to solving problems and bugs during the development process. If your software developer has a slightly different approach to things – that can be more than a good feature. Namely, such people can use old programming techniques in a new way. Such developers can create a new process – or define a different way to develop software or applications. In addition to better understanding, the problems in programming – creative thinking can best express the leadership skills of developers, and that can be also interesting for an employer.

If you have found a developer who possesses most of these features and characteristics – then you are definitely lucky. People like this have the potential to be great developers and programmers – and can make a big contribution to creating the digital world of the future.

If you have found a developer who is analytical, well-organized, and at the same time likes to work in a team and follow trends in the IT sector – then your company has a great perspective in future business. When choosing a developer, be guided by his education – but don’t make that the only priority. People who are eager for knowledge and determined to improve their skills – are sometimes much more valuable than those with a degree.