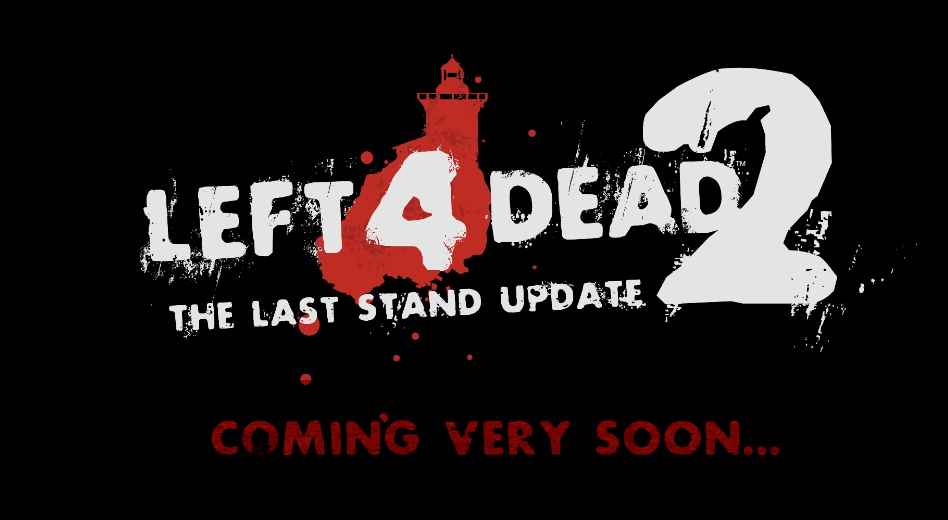 The Last stand has finally been dropped. Left 4 Dead 2 is getting a huge changeover through an update that was made by community.

And we already know what changes we will see after the update, It is all due to the small trailer which was dropped this week. Not only this, but we also have some more news and information about the game too.

The updated trailer and its news were posted on the original Left 4 dead website. It all came out of the blue moon. Nobody was expecting it.

In the trailer, a camera flies through the map, showing fans different features of it. In the trailer, the setting of the map where players would be slaying zombies in the future is shown.

This map was initially created by the left 4 dead community of players and now it is being integrated into the game as an official map by the same people who created it.

In the 2nd teaser of the last stand, we found out that some familiar faces, i.e. the original survivors from the game would also be making a comeback, but with a few changes. This time they would be taking a new route in the campaign which they haven’t taken before.

As per the developers of the game, the original survivors will move away from the path which they were supposed to follow, in the left 4 dead the last stand’s survival map.

The trailer video which is released adopts the tone of the last trailer which was the first one of its type. However, this one differed a little bit. This time it felt as if things are a little bit ‘alive’.

In the trailer, The left 4 Dead’s signature character whose name is ‘Bill’ is seen around dead zombies while he is a wooded area which was also shown in the first trailer and the Last Stand Map.

Only the trailer wasn’t released. There were some details and information about the update as well. This was not surprising as it was already planned by the creators of the game i.e. JAiZ, and he fulfilled his promise.

No doubt that we are now in a better position with the information that we have been provided. But one could still argue that there is still too much to know about. It is because the developers of the game said the campaign which we know about so far isn’t the only interesting thing in the game. They said “many other talented individuals” are currently part of the team and working to given an excellent experience, and what we have seen so far is a tiny bit of that.

They say further more information shall be revealed soon and in complete form.

Are you excited for the new update of Left 4 Dead? Would you be getting this for yourself? Tell your friends about it too and share all your thoughts about it in the comment section below.

Epic Games Wants Fortnite Back On Apple Store, Claims It Has Lost 60% Users.
EA Forced To Take Down UFC 4 In Game Adds After Fan Outrage