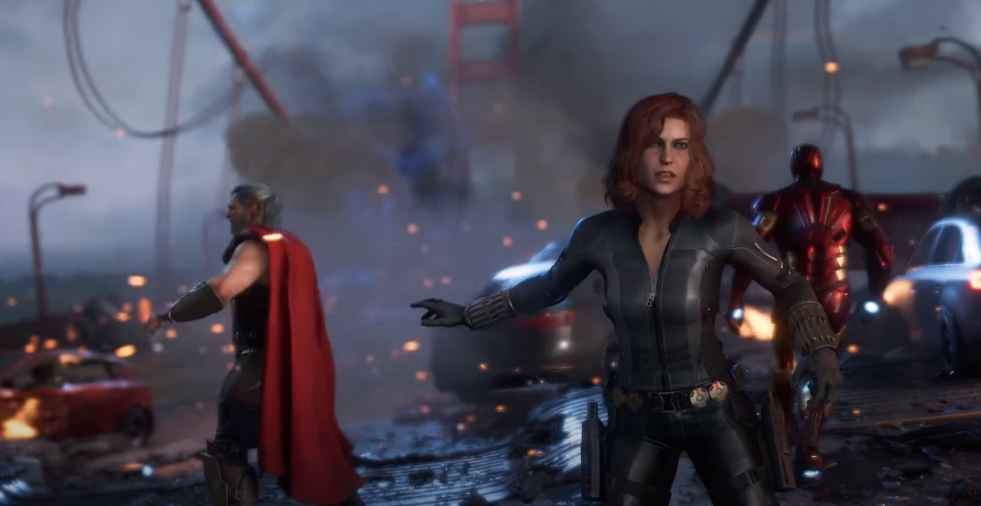 However, just to be honest, what the beta version or trailers have shown is a tiny bit of the Marvel Avengers Game. It is too early to be passing judgments about the mechanics and physics of the game.

For example, only the basic combos have been released so far. If one levels up and unlocks more combos, the in-game experience may get enhanced totally. Who knows, Marvel Avengers Game might just start feeling like something out of the Marvel Avengers Movie!

There is footage on the internet to back this claim. This gaming addict, as his user name suggests, ‘GameBreakerGod‘ has invested thousands of hours in all kinds of games from Ghost of Tsushima to God of War and now Marvel Avengers Game. He excels at something very unique. He creates very aesthetic, close to reality, stylish combat in games.

He did super cool combat videos for some of the heroes Marvel Avengers Game had to offer in beta, and it completely cleared the air for people claiming this as a button masher.

You can find his Black Widow footage here:

As you may have seen, He did many moves and combos and it looks completely fluid. Since it’s Black Widow so she uses a grappling hook to engage in close combat to defeat his enemies.

This is not it. He also demonstrated moves for the ‘Iron Man‘ as well. As can be seen, Iron Man has quite a diverse set of combos. From hard-hitting punches to burning lasers!

This shows the exact opposite of how critics claim this to be a ‘Button Masher‘.

Another point worth noticing is that this is not the actual game in its complete flow. This is just a ‘Test chamber‘ and not an ‘actual level‘ of the Marvel Avengers Game.  This is mostly designed in order to receive feedback from the fans of Marvel Avengers Game, and fix and make some tweaks (If required).

One could say that Hulk feels like a ‘Button Masher’ and personally speaking, he should be. After all, he is Hulk. 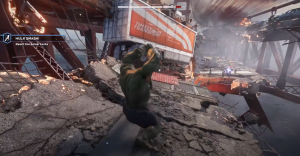 However, there are no combo footages on Hulk and Kamala. Combo footages of these two could have further cleared the air for whether the Marvel Avengers Game is ‘Button Masher’ or not. It could be that the time ran out and he couldn’t film it.

It would be a worthy sight indeed to see combo footages by this Youtuber of Thor and Captain America throwing hammer and shield respectively to destroy enemies. 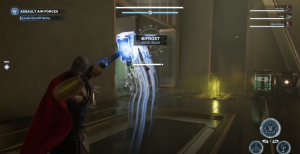 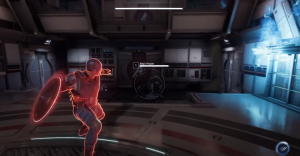 There has been a leak about the total number of heroes being 17 for Marvel Avengers Game.

As announced by Avengers, the beta is due to be live again this Friday for all platforms for the first time ever.

Hopefully, this is going to be one of the not-delayed games this fall.

Continue Reading
You may also like...
Related Topics:Marvel avengers game