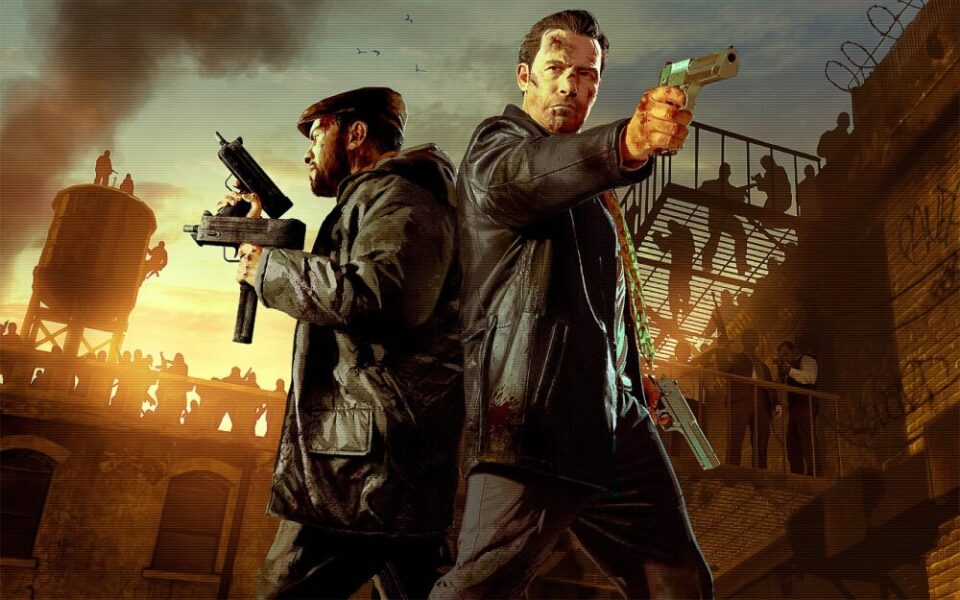 The previous title of Max Payne was released on the 12th of May 2012. This makes the launch of the game 8 years ago. And we know that the series of May Payne is hailed as one of the enthralling third-person shooting game of all time, right?

But what makes this game the most liked third-person shooting game? Well, to start with, the plotline is compellingly good, the gameplay mechanics are outstanding. These are just two of the many reasons behind the attainment of this game and why Max Payne 4 will be a great addition to the sequel if it ever happened.

Most of the fans might have heard rumors that Max Payne 4 is nothing but a myth. But, there is no confirmed news about it either. The game might be released in the new future, or the rumors that are circulating on the internet be true.

Aren’t we all heartbroken as we wait for the Max Payne series to continue? There are a lot of factors that are hampering the release of the next sequel of the game. Because fans have their fingers crossed. Maybe, 2021

There has been a lot of debate whether the next series of Max Payne will be coming out or not. Well, there are a lot of reasons that state no new sequel of it will be released. Why?

Since there is no development on the Max Payne 4. We aren’t sure that an official trailer for this title has been released yet. You might find a lot of fan-made trailers online but none of them are too good to be true.

Rumors that online indicate just one thing that May Payne 4 is nothing but a myth. There will be no next sequel of this title as the character arc is complete and the company has seen a big loss with its previous game. What more? Rockstar has already allotted resources for other games such as GTA 6 and Red Dead Redemption 2, which simply means that he does not want to meddle with its limited resources which can put its successful titles in jeopardy.

Though, we still wish that we could lay our hands on Max Payne 4.

Cancel reply
Tekken 8: Release Date, News, Trailer and Rumors
Fortnite Mic Not Working? This Is How To Fix The Error – 2020 Guide