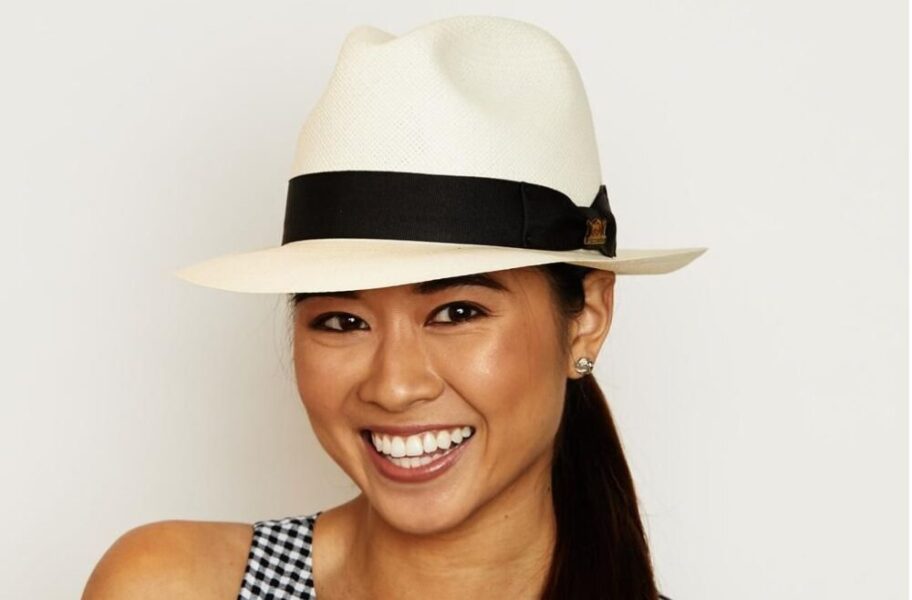 Summer is almost here, which is why you’ve probably started looking for different accessories that you can wear. One of the most familiar and well-known accessories that never go out of style and that is present in the fashion world year after year is the world-famous Panama hat. Although this hat is popular in the modern world, you should know that it originates from the traditional process done by the hands of artisans who dedicate their entire lives to making this specific fabric.

Learning how to assemble the strands of straw has been passed from one generation to the next, meaning that artisans learn the trade from their parents or grandparents. The origin of this hat is in Ecuador, more specifically in the cities of Montecristi Jipijapa and Cuenca, where you could easily see how these beautiful hats are made, however, do you know everything there is about them? If not, continue reading this article and discover some interesting things about the Panama hat.

1. The Material Comes From The Forests 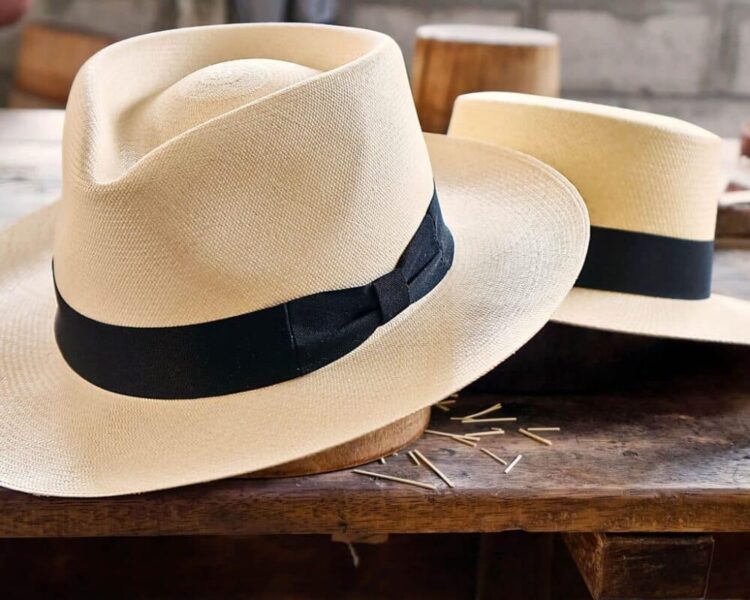 There is a type of palm that can be found in the wild and humid tropical forests of the Ecuadorian coast, and it’s commonly referred to as straw toquilla. The artisans that make these hats need to spend some time in the thick forest where they’ll locate and extract the buds that they later use for making the hat.

In the areas where this particular plant can be found, there are different local community sectors where people who dedicated themselves to weaving these hats live. An interesting fact is that these hats are believed to be so old that, according to different stories, people used them as a protective cover for their heads during the pre-Columbian era.

Although these popular accessories were utilized as protective covers from the sun while people were working on the fields or walking through the streets, over the decades, it has evolved into the had that most of us know about and that most of us wear.

2. The Manufacturing Process is “Ancient” 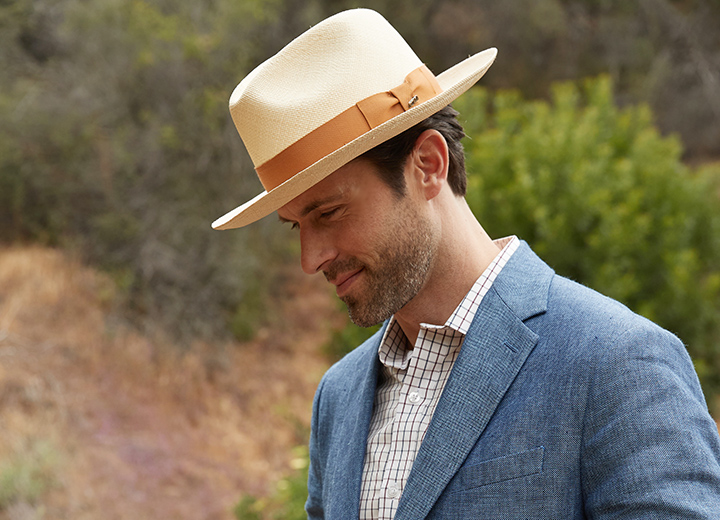 The entire manufacturing process is basically ancient and it’s manufactured completely by hand. In fact, there is no other way to make them. The process begins with the shredding of the buds by hitting them against the ground, something that’ll allow the threads to separate.

From there, it’s cooked to remove the chlorophyll, and then it’s left under the sun for approximately 20 minutes. Then, it has to be smoked with sulfur in special drawers, and this is what colors the straws beige. The finer strands are separated, hence, the weavers can use the straw to being the weaving process.

3. The Weavers Start Learning For a Young Age 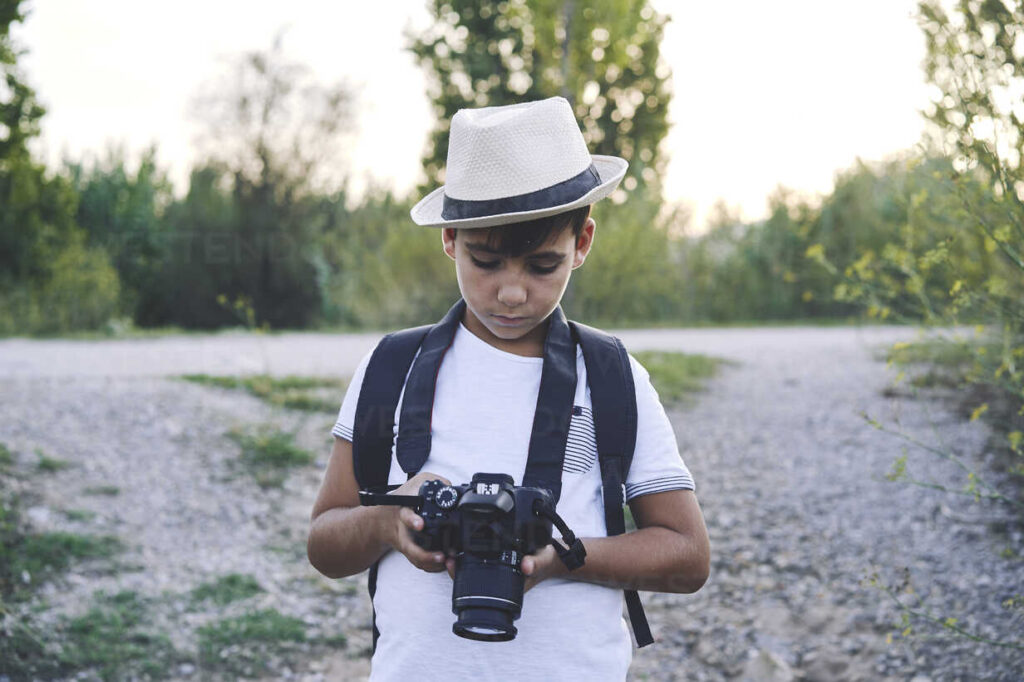 The people coming from weaver families start learning the trade from the ages of 10 or 12. They need to first learn how to use thicker threads, and as their skills improve, they start learning with refined threads later on. By the time they’re 20, they’ll already be capable of weaving a fine-looking hat with an appealing look and feel.

However, in order to gain the skills they need, they must be very consistent in their learning. That is why the trade is passed down from one generation to the next, mostly because it’ll guarantee that the wisdom and knowledge of weaving Panama hats are kept alive.

4. The Positions The Weavers Are in Are Uncomfortable 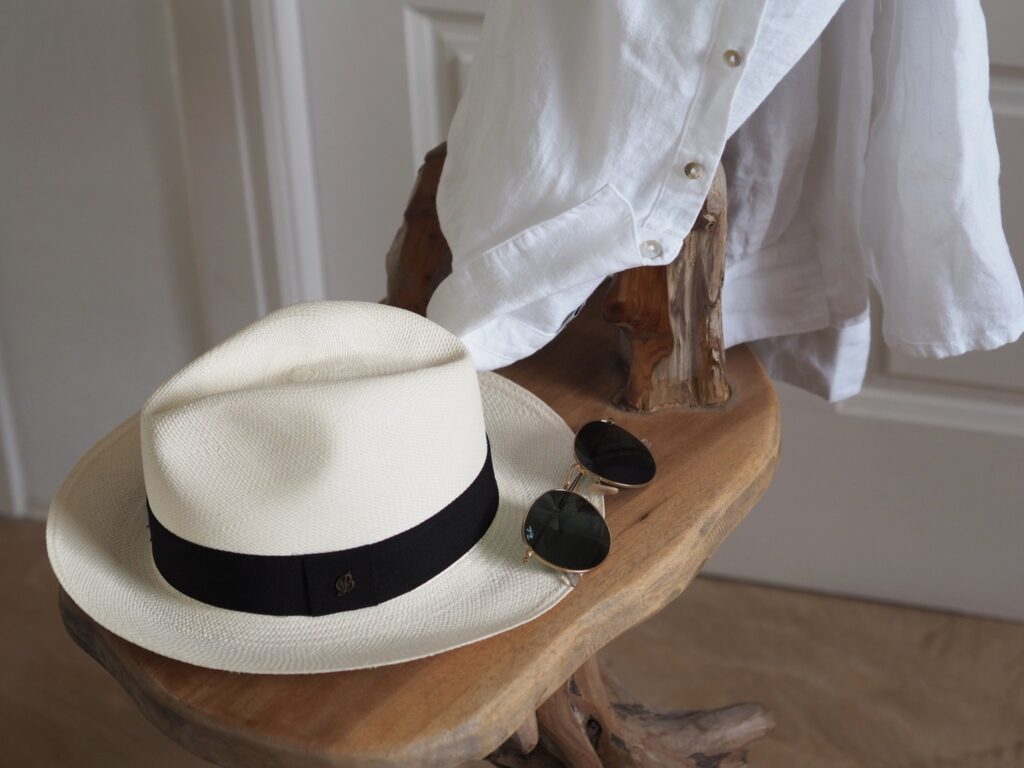 At the beginning of the process, the weavers are sitting own since they have to make the initial knots that are relatively small. However, as the process continues, the materials are placed on a wooden stool, and the weaver will be required to stand from that point, with their chest bending over the stool.

The hat needs to be woven from the crown to the wings, something that can be done throughout the day, but, most weavers ensure that they complete the process in the morning because of the cooler weather conditions. Once they’re done, the edges have to be finished by using an iron, since this will ensure that the shape is proper. The last step is to attach the ribbon, which is the signature characteristic of the Toquilla straw hat. 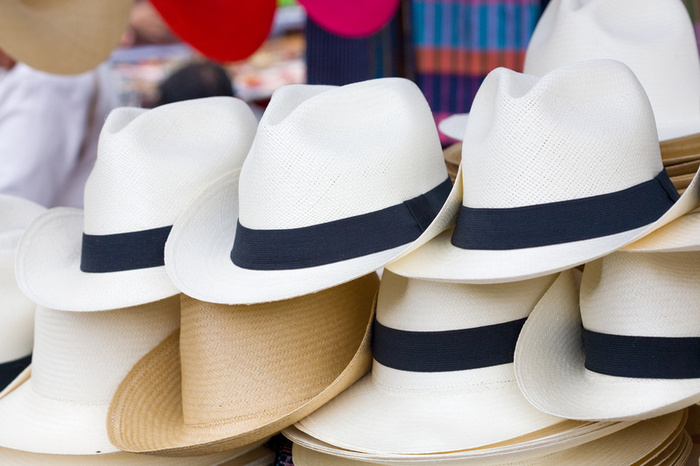 It isn’t a secret that these straw hats are expensive, and the more complex and finer the fabric and design are, the cost could easily go up to 5.000 dollars for one single hat – which is a bit crazy if you ask me. Of course, there are cheaper options and the price will mostly depend on the quality of the materials used, as well as the design, hence, if you want to ensure that you opt for a high-quality have, there are some things that could help you distinguish it.

For instance, if the knots are extremely tiny and if the texture allows the hat to fold and return to its initial position, it’s a sign that it’s a high-quality hat. Keep in mind, although they look delicate, they’re extremely sturdy, which means that by maintaining it properly, it could last you for more than a decade. Additionally, the price will be influenced by how long it took to weave the hat – which can take three to six months. If you want to see more info on these hats, check out EcuadorianHands.

6. UNESCO Declared it as an Intangible Heritage

The entire process of making these hats has led UNESCO to declare the weaving process of the Toquilla star hats as an intangible heritage of humanity 8 years ago. This has brought a lot of joy and pride to the Ecuadorian weavers, especially since they have been acknowledged by this organization.

7. It Wasn’t Always Knows as The Panama Hat

As we mentioned, the hat is made in Ecuador, but why is it known as the Panama hat? Well, in 1904 while the Panama Canal was constructed, President Theodore Roosevelt saw the workers wearing these straw hats as a way to protect themselves from the sun. This caught his attention and he started wearing the hat everywhere that he went, which is actually what made the hat popular all over the globe. Because of this, people started calling it the Panama hat and they still do today.

It’s pretty safe to say that the Ecuadorian hat is a great treasure that is known all over the world. It’s capable of drawing attention because of its unusual shape and it’ll make anyone wearing it look cool. If you’re planning on traveling to a tropical destination during the summer, you should definitely choose to wear the Panama hat.