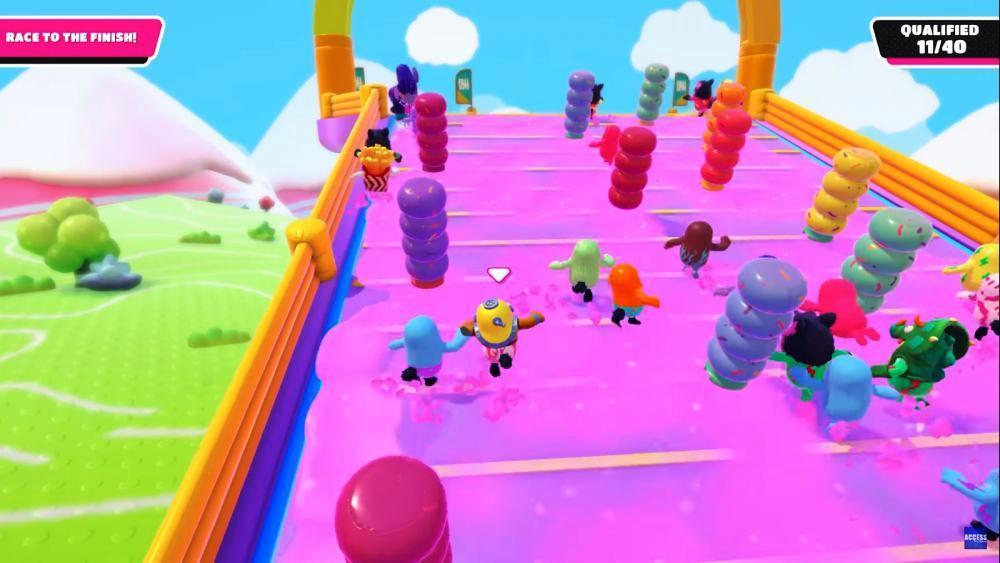 One of the most latest games ‘Fall guys: Ultimate Knockout has hit the world with a storm! Many people of all ages are loving this new game and have already invested many hours in the game.

The game is based upon ‘Balance Mechanics’ and requires competing in the fun knockout challenges. Since it became public, the developers have added more ‘stages’ or ‘maps’ and the players were hoping if the developers would add something new to give a fresh touch to the game.

The game has currently been released on PS4 and PC only. It is interesting to note that some of the leaks by the same user suggest that the game, sometimes later, might be released for Android and iOs as well.

According to a recent leak by a data miner and a twitter based Fall Guys ‘leaker’ HyperxFG, the game may be adding some new skins to add a fresh touch. HyperxFG’s leaks suggest that mainly there will be two themed cross-over skins. One will be Portal related and the other will be related to My Friend Pedro. According to the leaks, these skins are not going to land immediately. Portal themed will be released by 3rd September. Whereas the ‘My Friend Pedro’ is due to be released on 6th September. There is also news for some other unlicensed new skins. These skins include Bulletin, tyrannosaurus rex, a parakeet, tomato, monkey, and a flowerpot.

Players have been using taunts and ‘Emotes’ in the game to show off and tease other players when they win or eliminate other players. As per the leaks, The developers are also bringing new content in this regard as well.

The same leaks suggest that there will be new emotes for players. The emotes will be named as ‘Beefy’, ‘Raging’ and ‘2-snap’. This should be enough to excite the fans as this will add a new touch to the game. 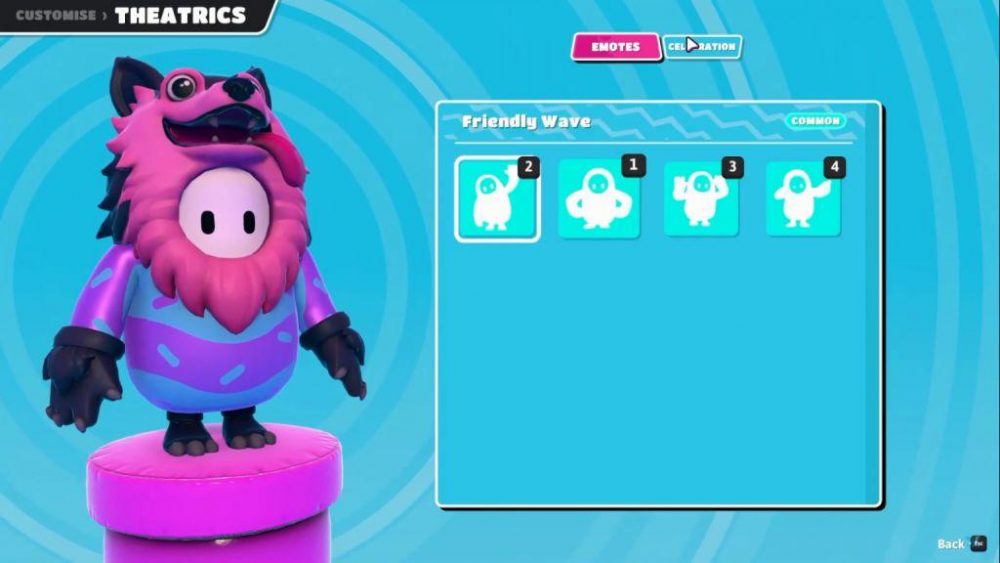 So far, as can be observed, the game has a lot of potentials, and fans all around the world are loving this game. With new players joining every day both on PC and PS4, if they keep bringing new content at this pace, there is no doubt whatsoever that this game might become the top contender.

With new content being delivered, the fan base is likely to multiply, and bring plenty of motivation for people to keep winning! 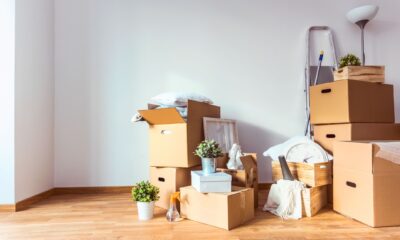 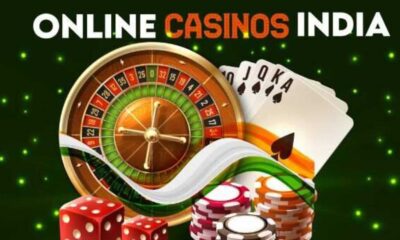 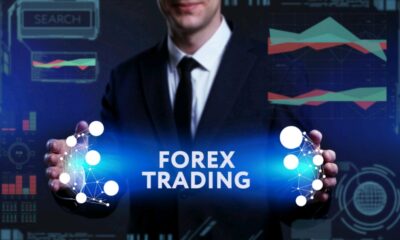 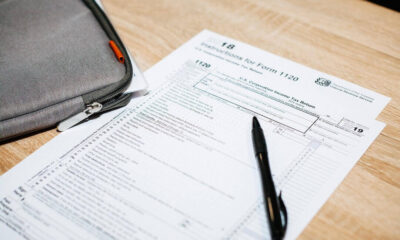 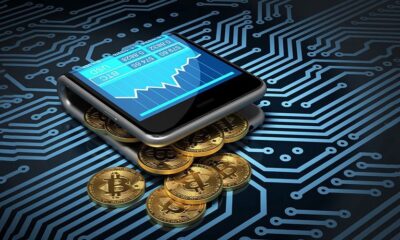