8 Ways New Technology Will Change The Way We Play Games

The gaming industry is constantly evolving and changing as new technologies arise. We’ve come a long way from arcades – you can now become a part of the game in more ways than one.

While nobody knows for certain what the future holds for the next generation of gamers, we can still paint a very realistic picture from what we know about the newest trends and technologies in the industry.

So, without any further ado, here’s how the new tech is changing the way we play and enjoy our games. If you’re a gamer, you’ve probably already enjoyed a VR experience before – the tech has become a vital part of many different gaming platforms. The idea by itself is extremely exciting: you’re able to enter the virtual world and enjoy it as you were actually inside the game! However, the tech itself is still not quite there yet. The equipment is quite clunky, and you’d usually need a lot of space to really explore the in-game world properly (without bumping into things).

Still, as the tech develops and advances, we’re probably going to get better results pretty soon. Once the aforementioned issues are fixed and improved, there are no limits to what you could experience using the technology.

We’ve all used voice control features on our phones already – by calling out for Siri, for example. This type of technology has been out there for a while, but it’s yet to become a definite part of the gaming industry.

So yes, while some games do have these features integrated into their systems, they’re not used to their full potential just yet. If the technology is updated and advanced further, it could create a more inclusive space for the entire gaming community. Disabled individuals who’ve lost their ability to play could use this as an alternative way of experiencing their favorite games once again. The possibilities are truly endless, as long as the technology keeps on improving. 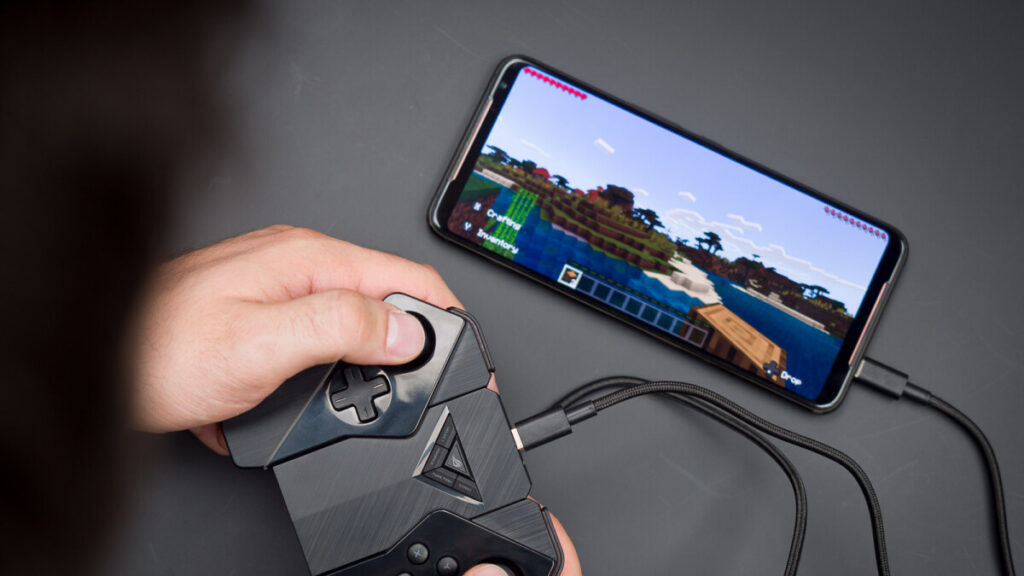 Our mobile phones are getting more powerful by the day. Just a decade ago, if someone told us we could play something like League of Legends or Call of Duty on our smartphones, we would hardly believe them. Today, almost all mobile devices can do this.

In the future, this will probably be brought to an entirely new level. As the technology regarding smartphones advances, we’ll be able to play our favorite games no matter where we are.

As you probably already know, the mobile gaming industry has been growing rapidly these past few years. It’s only natural that we look forward to the technological advancements in this segment of the industry. 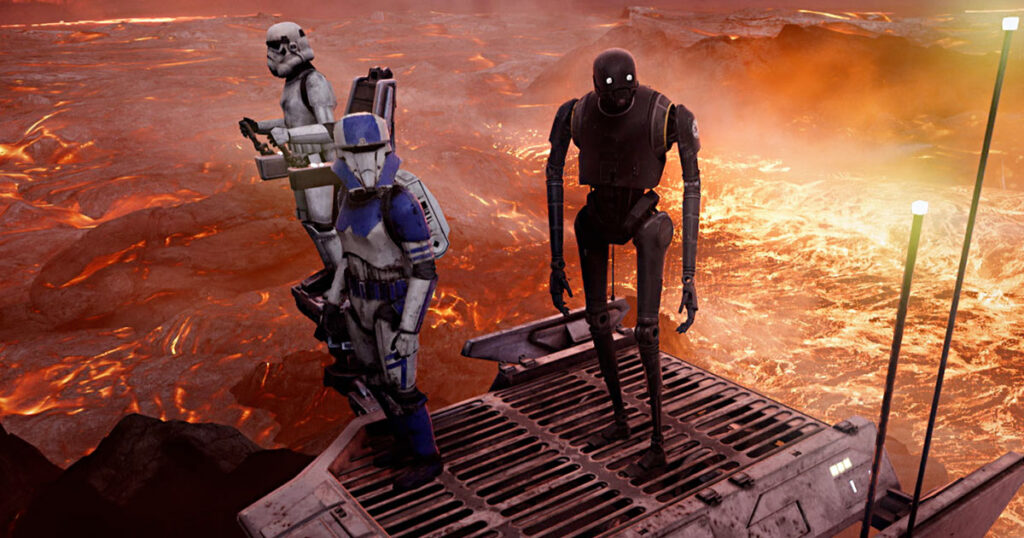 While similar to Virtual Reality, hyperreality gaming is on an entirely new level. Gadgets like haptics vests, straps, and bodysuits allow you to „feel“ various aspects of the game in real life. It’s a relatively new technology that can still be improved further, but it’s something worth the try nonetheless.

One of the more notable items that is becoming popular is the Woojer Vest and you can check the review below:

Either way, this tech is something that will certainly change how we experience gaming in the future, especially as it keeps on advancing and developing. It’s also what we’re the most excited about when it comes to gaming gadgets, so remember to keep an eye on it! 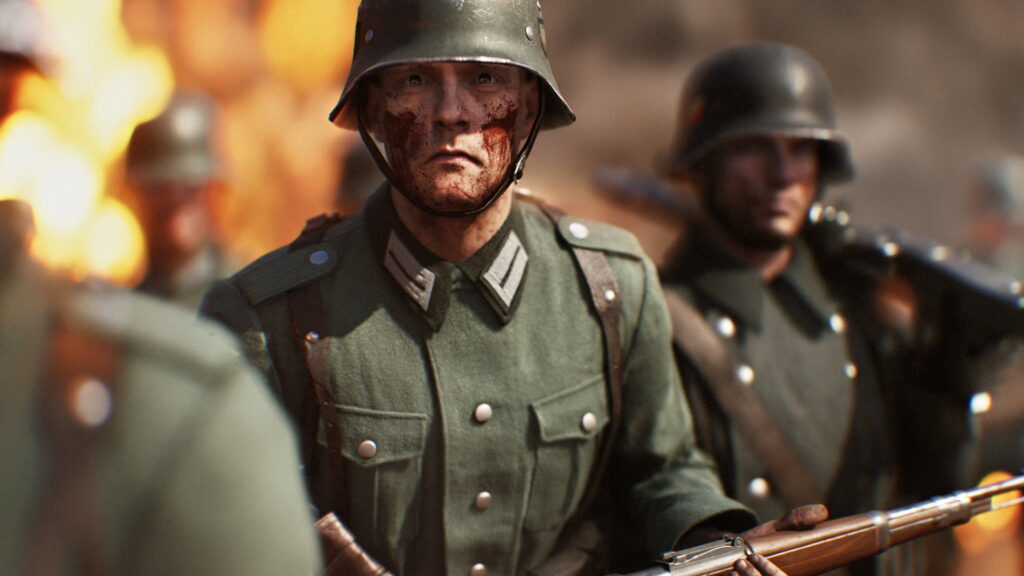 The quality of game graphics is developing so quickly that some of the newest titles are incomparable to many games launched only a couple of years ago. The trend only seems to be growing, so we’re probably going to see some amazing things in the future.

This is especially exciting for those of us who enjoy open-world RPGs – we’re able to truly immerse ourselves in the in-game world.

If you’ve played Pokemon Go, then you already know what AR is. It’s a bit less immersive than VR and hyperreality gaming, but it’s nonetheless a powerful technology that brings out new ways to game.

Like every other technology we’ve mentioned in this article, augmented reality is evolving by the day. It’s certainly going to leave an impact on gaming in the near future.

7. Players create their own games 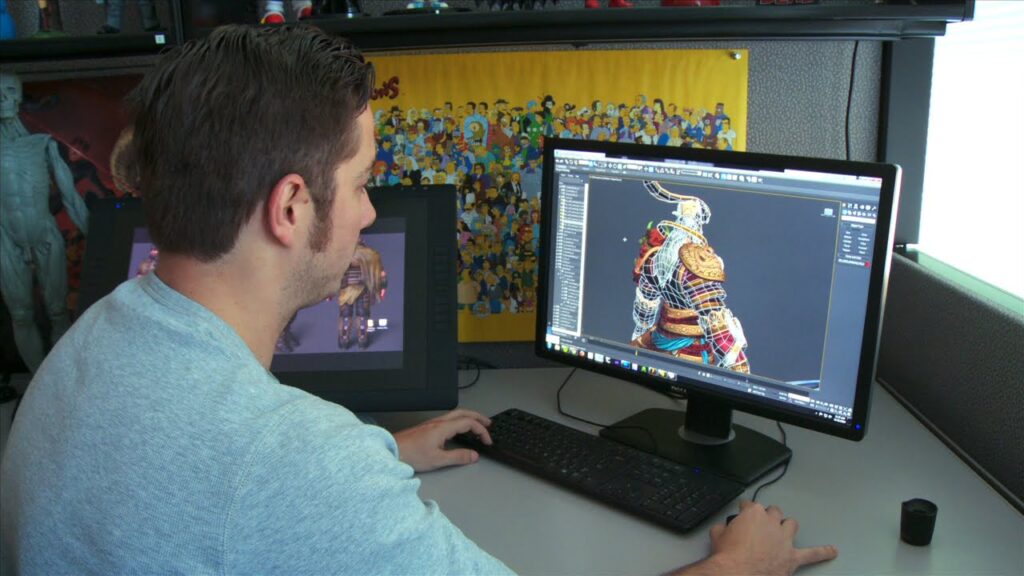 Players are becoming increasingly involved in the development of their favorite video games. You’re not only able to give your suggestions to the devs and report bugs that appear in the game – you can now create your own levels, customized weapons, and so much more!

This trend is probably going to grow even more as it’s shown to be extremely successful so far. It’s certainly something to be excited about if you’re an avid gamer! 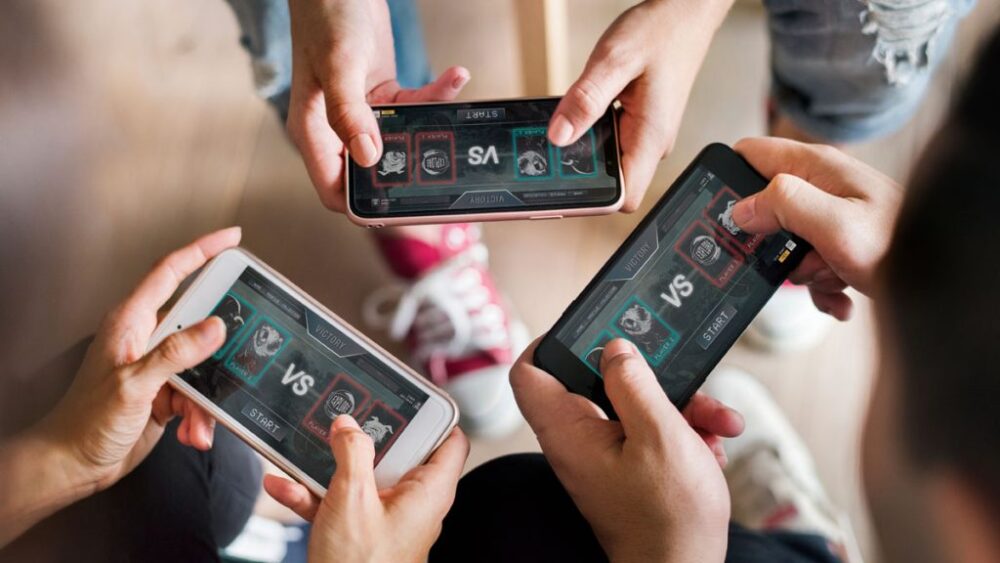 Multiplayer games are incredibly huge nowadays – you can play them with anyone, no matter where they are. We’ve never had faster internet, and with 5g networking, it’s going to get even better.

Nowadays, kids don’t fight their siblings over gaming time anymore – everyone can play together. Similarly, during the COVID19 crisis, our favorite games allowed us to stay connected to our friends while we were on lockdown – gaming brings people closer together.

Overall, gaming is finding an entirely new purpose for itself. Even though many gaming communities are considered to be toxic, there are many wonderful examples of gaming connecting people by allowing them to discuss and enjoy their hobbies together.

All in all, new technologies are changing how we play video games in many different ways. We can only imagine how the industry will look in the future, as it’s constantly changing and evolving. Still, the trends and developments of the relevant technologies are easily noticeable, and we can make a couple of predictions out of that.

We have discussed all of this in our article, in order to give you a better perspective on the topic in question. We hope you’ve found it useful and interesting, and we wish you the best of luck in all of your future endeavors.