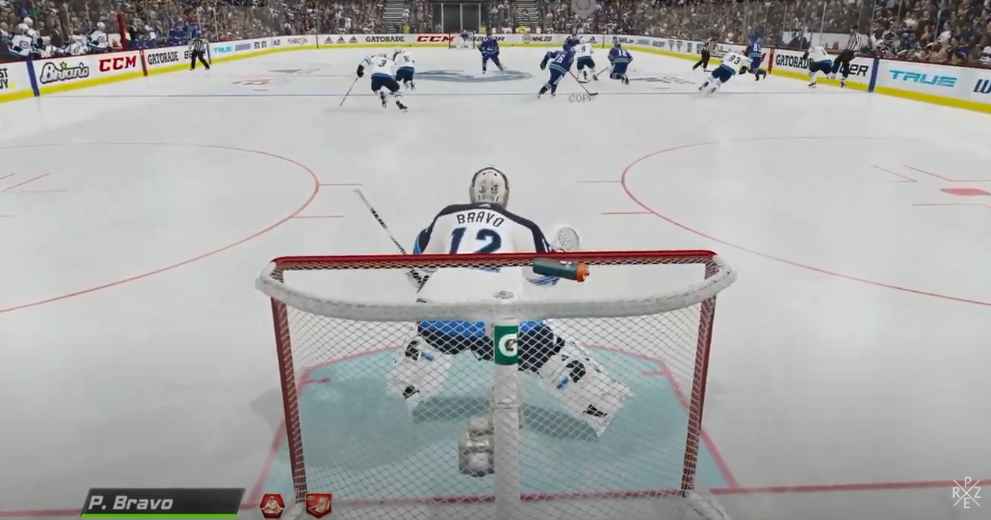 EA Sports has finally announced regarding the release of its latest hockey league title: NHL 21 and it is going to be in the coming October. This is in contrast to the franchise’s tradition of launching similar titles in September.

As per the official announcement, EA shall be revealing NHL 21 on Monday, 24 August 2020. The revealing event shall include the cover, game mechanics, gameplay, and other information on changes/improvements that distinguishes the new title NHL 21 from the predecessor – NHL 20.

EA Sports has explained that the minor delay in releasing the new title was due to the COVID-19 pandemic, however, the developer has assured that the game shall be “feature-complete” and all that’s remaining is debug and further enhance the gaming experience.

The Trailer of NHL 21

The official NHL 21 game trailer is scheduled for 8:00 a.m. on Monday, 24 August 2020. As per the precedence, the reveal trailers for NHL titles are usually less than one minute long. The trailer makes sure to create hype with epic gameplay as they give fans a clear sense of what’s coming.

As usual, the reveal trailer shall be debuted on the official YouTube channel of NHL on the above-mentioned time. As is generally the case, the fans are eagerly waiting for the title shall quicky provide commentary on every single moment of the trailer and pinpoint the major changes for the predecessor.

The reveal trailer may have resulted in the delay due to COVID-19 but this release title i.e. NHL 21, but we’re looking forward to the reveal trailer and seeing which hockey star will be gracing the cover this year. 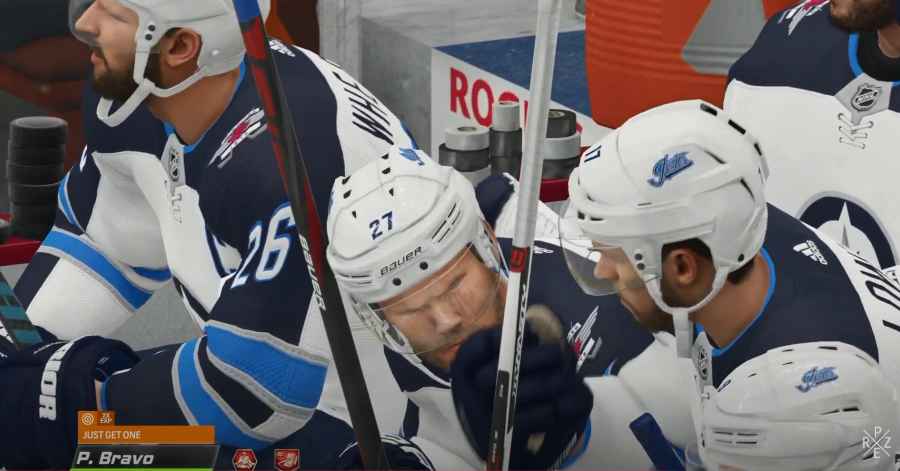 The release date of the full NHL 21 game has been listed by Microsoft to be October 16.

There is nothing much that we can anticipate at this stage, however, it needs to be noted that the NHL 20 was one of the best titles of this series. It so loved by the fans and critics alike. GameSpot awarded the NHL 20  title rating of 9/10. It is expected that the new title -NHL 21 includes fans who requested new features and modifications that would make this series the best of the time.

The title shall be launched, as usual, on three different editions that shall be playable on both platforms – Xbox One and PS4. In addition, there may also be collectibles for The Ultimate Team in case the game is pre-ordered.

Unfortunately, there is bad news for net-gen fans. It is confirmed about NHL 21 that it won’t be getting a release on next-gen consoles i.e. Xbox Series X and PS5.

That’s a departure from other upcoming EA Sports titles like Madden NFL 21 and FIFA 21. However, it will be utilizing the backward-compatibility feature of Xbox Series X and PS5.

Explanation by the EA sports will be given related to the “plans for the next-gen consoles” at the reveal event for the game. So there is some chance that the performance of the game shall be improved in some ways if played on Xbox Series X or PS5.

If you’re all hyped up for the game, You can sign up right now for the coming up NHL 21 beta.

If you’ve already made plans with your squad to play this hockey simulator, You can pre-order NHL 21 right now from all the different editions available.

So, Which one of the titles YOU really think is worth investing you’re time upon?

Tell everyone about your choice and let us know which one is the best!