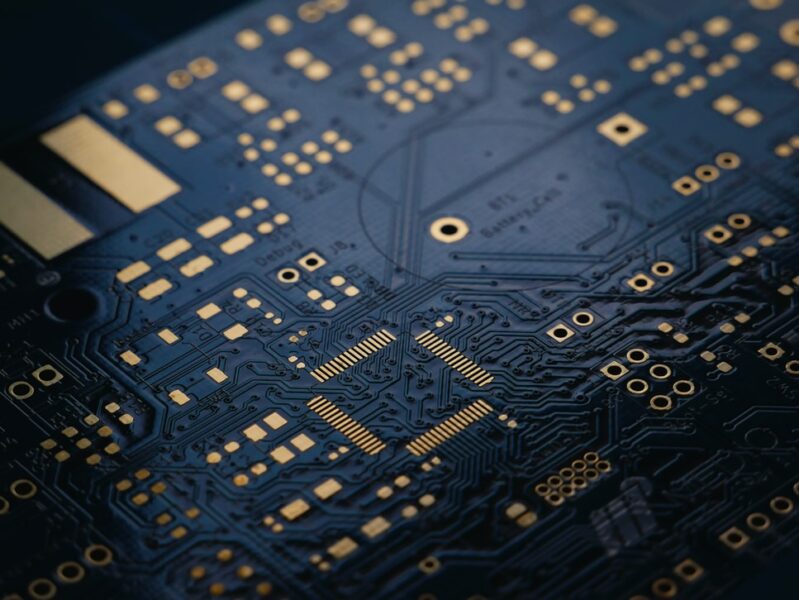 The Usage Of PCBs in the Aerospace Industry – 2022 Review

Without printed circuit boards (PCBs), electronics wouldn’t be what they are today. Those little pieces are very much needed – starting from directing the electrical charges to operating so many devices: laptops, cellphones, digital watches, TVs… the list goes on.  They have a crucial role, as without them all the gadgets and gizmos we see and use daily wouldn’t function properly.

Sounds interesting, right? Regular boards are the most commonly used ones, but some conditions need a twist and demand a creative solution, though. What does that mean? It means that circuit boards are usually being implemented in places and conditions where a regular one wouldn’t be able to perform well. They require the survival of pretty high temperatures, pressures, humidity, vibration, and other circumstances – therefore it’s no surprise there’s a bunch of types of boards used.

Printed circuit boards are usually made out of an insulator, which is green fiberglass, and threads of conductive material. The insulator provides high-temperature resistance, as copper is the material most commonly used to direct electricity.

Manufacturers that offer PCB assembly services, such as Union Electronic Technology, often replace materials to craft the boards for some specialized purposes – using much stronger materials or those that would be able to support and surpass the extreme heat or situations that go to extremes.

They can also be very flexible if needed, depending on the situation. Thanks to this feature, you can put them even in places where they usually can’t fit, such as tiny spaces, gaps, etc. There are several types of them, so we’d like to introduce a few: 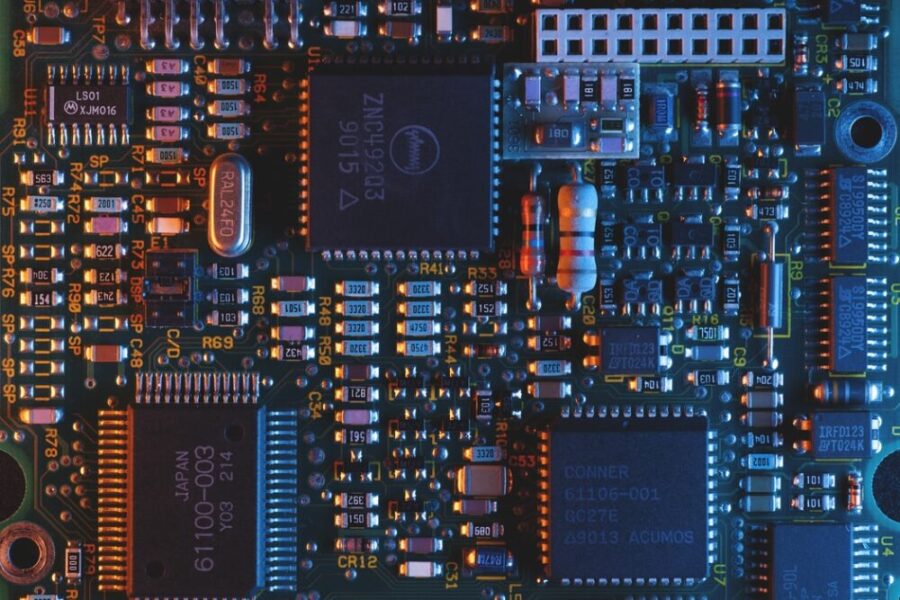 This one isn’t flexible nor it can be folded whatsoever. It’s fundamental when it comes to the control tower, and it’s mostly used when temperature sensors, auxiliary units, or power converters.

Due to its flexibility, this type can fit into places that are quite small. The main component is a flexible plastic substrate – polyimide – and it’s also an important connector in various applications.

You’d probably guess on your own that this is the sort that is both rigid and flexible – a mixture of both above-mentioned variations. This is a favorite of manufacturers, as it’s super lightweight and it doesn’t take too much space, which makes it ideal for work. 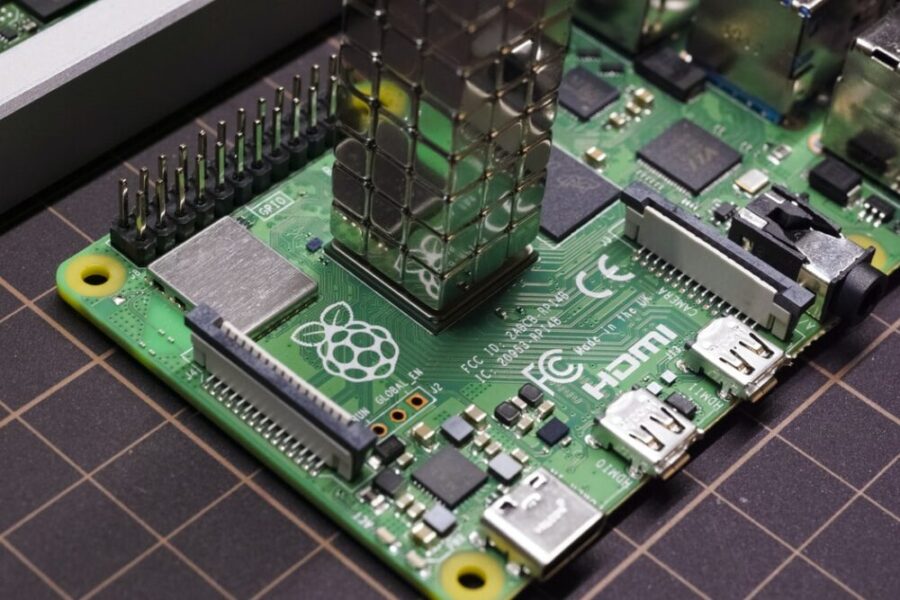 RF stands for radio-frequency. These are required if you wish smooth communication between pilots for example, as this type of connection needs to be extremely reliable.

The base of these is made of metals such as steel, aluminum or copper. If you wish for heat to be properly diffused, you’d need to include these, as they play a huge role when it comes to this aspect.

This is just a variation of the previous PCB listed – it is one of the most common types that manufacturers opt for, as it’s efficient and not so costly.

HDI enables light products to perform much faster, which is essential for their functioning, as well as their capacity to leverage blind vias and blend them with micro vias. 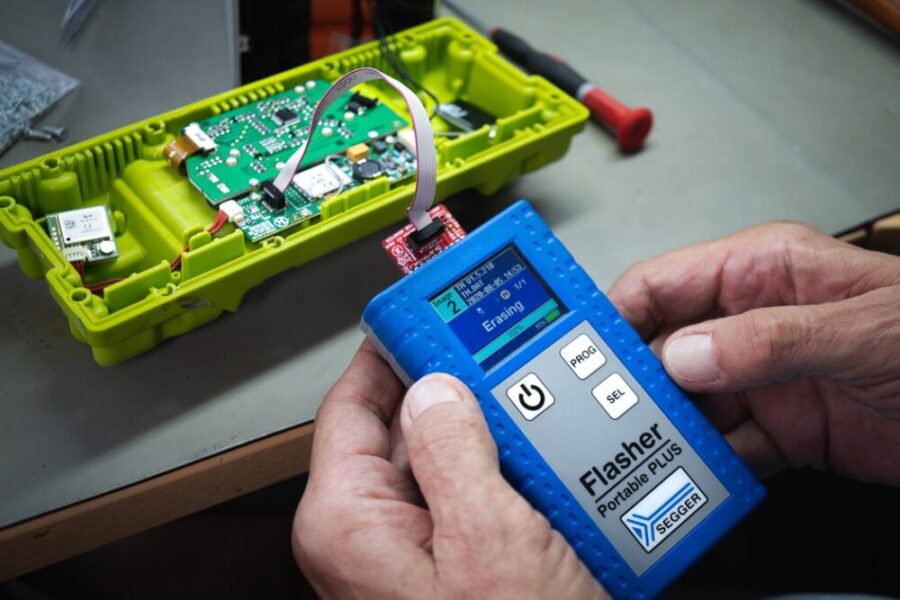 This industry is the one that needs some robust and more powerful PCBs than regular electronics may need. This is pretty understandable as the pieces used in space shuttles, planes, or satellites have to be exceptionally firm and reliable when it comes to drastic and unpredictable conditions and situations.

They’re made especially for those purposes because normal boards wouldn’t be able to function properly if exposed to so much stress. The good thing is that they’re super safe if crafted the right way. To understand their purpose better, let’s break down some basics when it comes to circumstances when they are put under extreme stress and harsh conditions:

So, imagine a space shuttle going to outer space and its electronics. These may be quite vulnerable and exposed to temperatures that go to negative 150 degrees celsius. In space there’s no transfer of heat, due to lack of air, so that needs to be done through radiation. Manufacturers use thermal compounds to isolate the heat from spreading to other parts of the device or electronics, alongside fans to eliminate the heat. 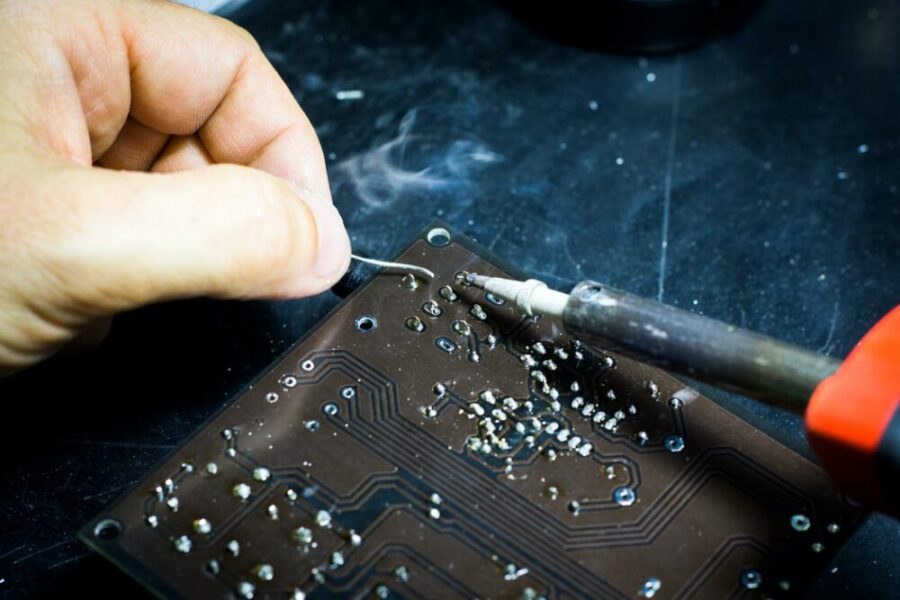 PCBs need to be perfected to surmount obstacles such as radiation, as well, as they can lead to extreme damage and harm to the machinery if they aren’t crafted to be durable in such circumstances. Producers are trying to cover and conceal these devices as much as possible by using assorted materials and including thinner layers.

The pieces are also made much smaller to make the risk as low as possible. Backups are also built-in so that, if any damage occurs, not everything’s lost and it doesn’t compromise the operation itself. The even more immune method would be anti-fuse technology, which is used more frequently nowadays since it creates routes that convoy the electricity amid the transistors.

Equipment is often mechanically abused in the aerospace industry due to extreme shock and vibrations, which is no surprise. Luckily, as this is something that’s super important and needs to be looked into at all times, companies that make PCBs invented certain designs to help combat this issue.

Pins are pushed into the board for the elements to stick in one place. Often, to make them heat or low-temperature resistant, they make applications to protect against shock – tiny space is left between the elements so relief can be created on circuit boards themselves. 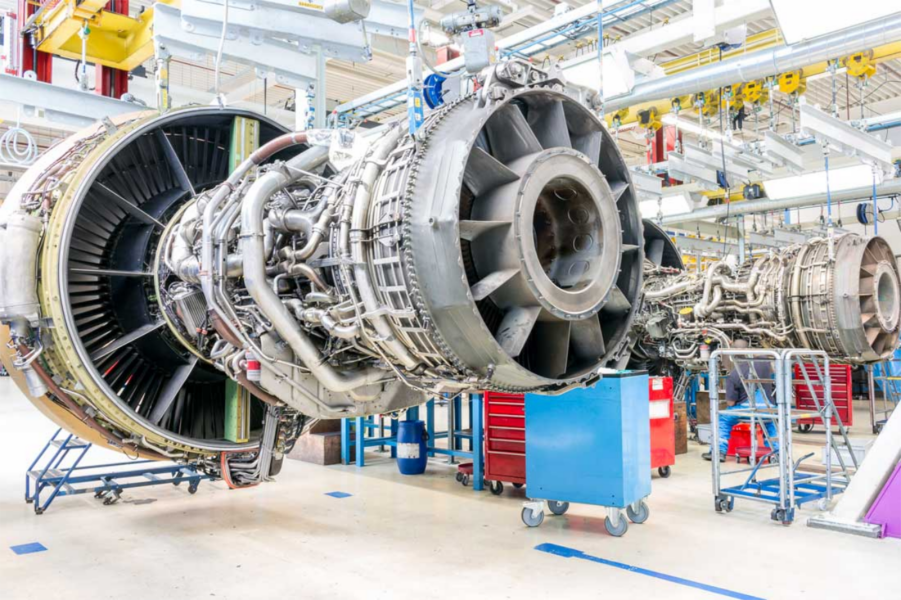 Radio waves are a must when it comes to communication in aviation. Signals need to be broadcasted without being corrupted, and this mechanism needs to perform more than well at all times. Transmission lines have to be super short for the communication to be properly conducted, and for that to function, protection is carefully placed and antennas are used pretty often.

So, who would have thought that these pieces are so substantial to our day-to-day life?  Of course, we aren’t looking for something that needs to work in outer space, as not many of us have the chance to launch there. On a real note, it’s truly amazing to learn what a wide variety of circuit boards there are and why they’re important to the aerospace industry – so important they can prevent most types of inconveniences and damages. One thing is for sure – they keep everything intact and are making sure both us and those who work for us are safe at all times.