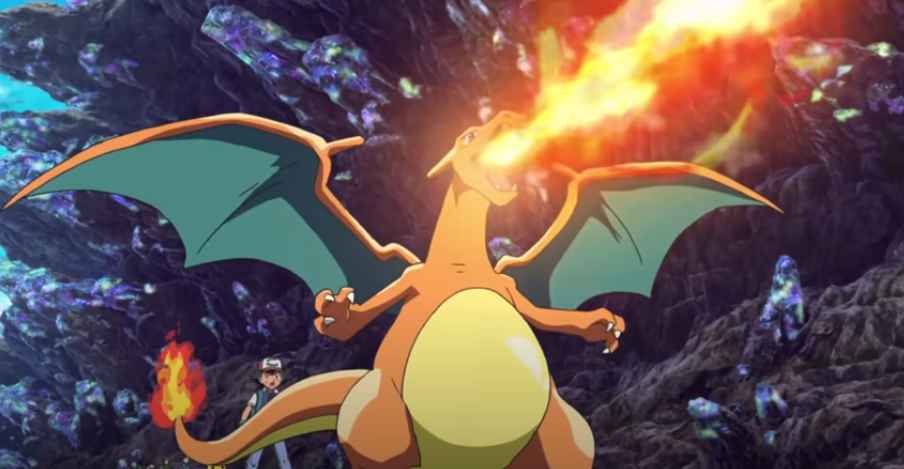 Players will now have an opportunity to power up different Pokemon even further than before, With the Pokemon Go Mega Evolution which is coming to Pokemon Go this week.

Pokemon Go Mega Evolution And How It Works

Some Pokémon, for a brief amount of time, can evolve into stronger forms. With Pokemon Go Mega evolution, soon you shall be able to exploit this potential in the game. Using Mega Energy, which is a new resource, certain Pokémon like a Blastoise, Charizard, and Venusaur shall be able to grow further into a fourth form. by completing Mega Raids, you get this new feature or resource. You get more energy as a reward for taking down the boss faster.

You’ll need a set amount of energy to evolve into the new forms, Just like when feeding Pokémon candies. energy will start to decrease slowly over time when a Pokémon reaches its Mega state. the creature returns to its previous state when energy has drained.

At a time, there can only a single Pokémon as a Mega evolved. Mega Evolved Pokemon cannot be a clone or a shadow. These Mega evolved pokemon can be used for a number of things such as being your pet, do every other activity in the game, and are also great for battles.

A new notable feature also coming with Pokemon Go Mega Evolution is known as a research mission called “A Mega Discovery,”. With trainers getting the chance to discover a Mega Beedrill, This great addition comes as a conclusion.

Different Mega event in every week of September is coming. This is another space that Niantic can expand out over the duration of the year, this is something the team has been good at over the last few years. But as of now, We don’t know how many Mega Evolutions will be there out of the gate.

This week, first Mega Pokémon comes to Pokémon Go. Other than that, a whole lot of new gameplay content which revolves around these super-powered Pokémon and how they will work.

Mega Energy for a particular species is can be acquired in Mega Raids by battling that Pokemon – this means, alongside Mega Evolution, a new category of raid battle is also to be launched.

Mega Pokémon, while being completely powerful in all aspects, when battling in raids, will boost the attack power of all other Pokémon(which shall be resourceful to compete with tougher raid bosses with lesser players). It should be noted that an even greater attack boost shall be acquired by Pokémon with the same type as the Mega Evolved Pokémon.

Though as the Legendary creatures cannot put to defend gyms, Mega Pokémon can be set as your buddy or pets. (For now), they are not usable in the competitive Go Battle League, but They can be used in battles against your friends.

For letting you track each species, a new Mega Pokémon section of the game’s Pokédex shall go live too.

The upcoming month of September is full of Mega Evolution-themed events. More details of the events shall be announced later. battling in Mega Raids shall be for September 1st to 7th, you shall be tasked to compete in Team Rocket battles, trainer, and gym from 11th to 17th September. Lastly, buddy tasks shall be form 22nd to 28th September.

The New ‘AAAA’ Rumored to be Working on a New Game.
September Free Games For PlayStation Plus Announced