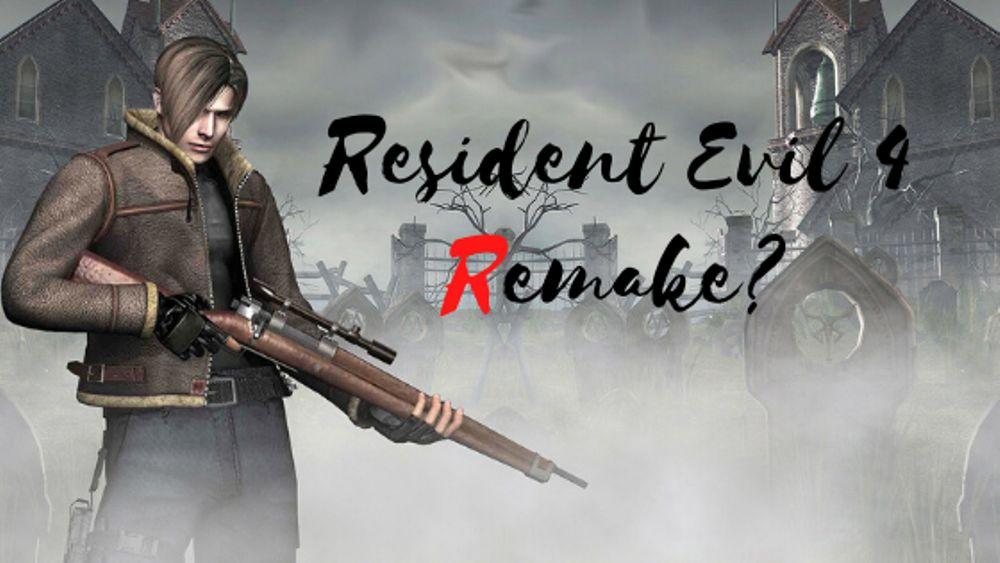 Rumor: Resident Evil 4 remake to be released in 2022

Following this Capcom released another remake of the very popular game in the franchise, Resident Evil 3 in 2020 which was also a success. Now the fans were thinking that whether there will be a Resident Evil 4 Remake? and, a rumor came out that indeed a remake is in development and we think that rumors should be taken with a huge grain of salt as usual.

Re4 remake rumor came from a website known as ‘Video Game Chronicle’ who in past have given us true leaks, stated that “Indeed a Resident Evil 4 Remake is in development with the help of M Studio”.

It further says that the original Resident Evil 4 Director Shinji Mikami was offered to direct Resident Evil 4 remake but the offer was turned down by him as he is busy working with Tango Games.

The role for directing the game was then given to a person who is a newcomer to the series however, Shinji Mikami has said that he will provide informal advice to the new director.

The game is set to release in 2022 and we are hoping that these rumors may come true because we can’t wait to get our hands on Re4 remake, can we?

Have more information regarding this rumor? Comment below and let us know.