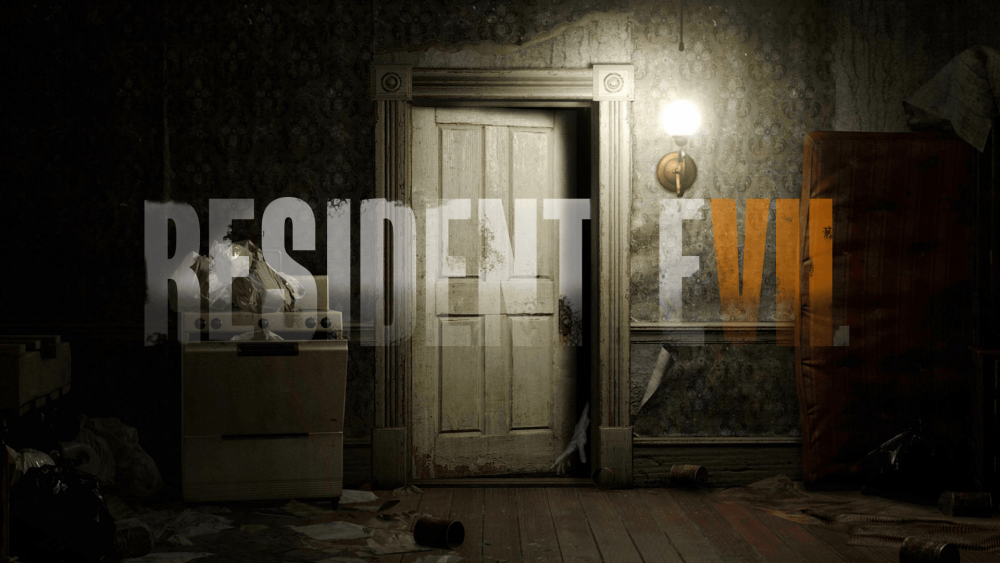 The Sales of Resident Evil 7 Are Increasing Tremendously

The sale figures could have been much different if Capcom had listed other major parts like Resident Evil Gold together with Resident Evil 7 and fellow parts.

But if we keep in mind the slow opening of resident evil 7 as compared to games that enjoyed major revenue earning opening months, 7.9 million is way better because resident evil did not get much fame at the start but the game got a long tail.

While keeping in mind the sales of Resident Evil 7, we cannot ignore Resident Evil 2 remake with total sales of 7.2 million copies which makes the game Capcoms 4th the best selling game and their 5th most selling product.