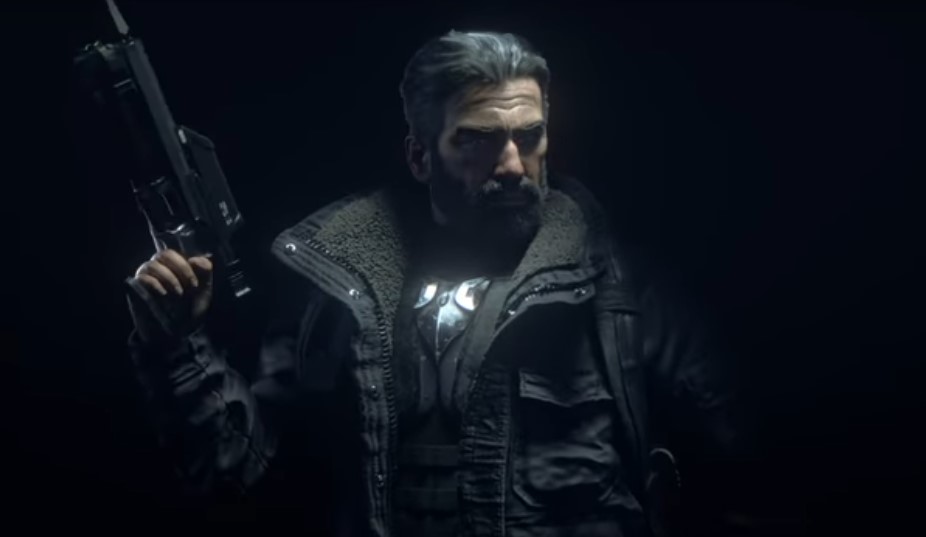 Ubisoft Has Teased Another Fresh Operator Coming To Rainbow Six

Rainbow six siege is an excellent multiplayer game and it is going to be more fun because Ubisoft is bringing Sam fisher (primary operator in Splinter cell series) from the Splinter cell series in one of its most popular titles rainbow siege six. The silent assassin is going to be the next tactical operator in almost all games that make up the profile of Ubisoft. But one thing to be noticed is the character model and voice actor are different. So we are going to find him in a different vocal.
The popularity of the character can be seen by his appearance in Ghost Recon: Breakpoint and also in an animated Netflix show.

Although the addition of the soldier in the Ubisoft series was leaked a few months before his official release was revealed in a teaser trailer but his iconic night goggles were missing, but we did found those three dots on his gun. In addition to this night, mode activates, and the only thing Sam says is, ‘You should know better than to write me off.’ Consider this a teaching moment’.

In addition to this, Ubisoft also released a key art of Sam fisher with three lights on his forehead rising form three wholes, which possibly shows a device or gadget or any ability of fisher to see from the other side of the wall.