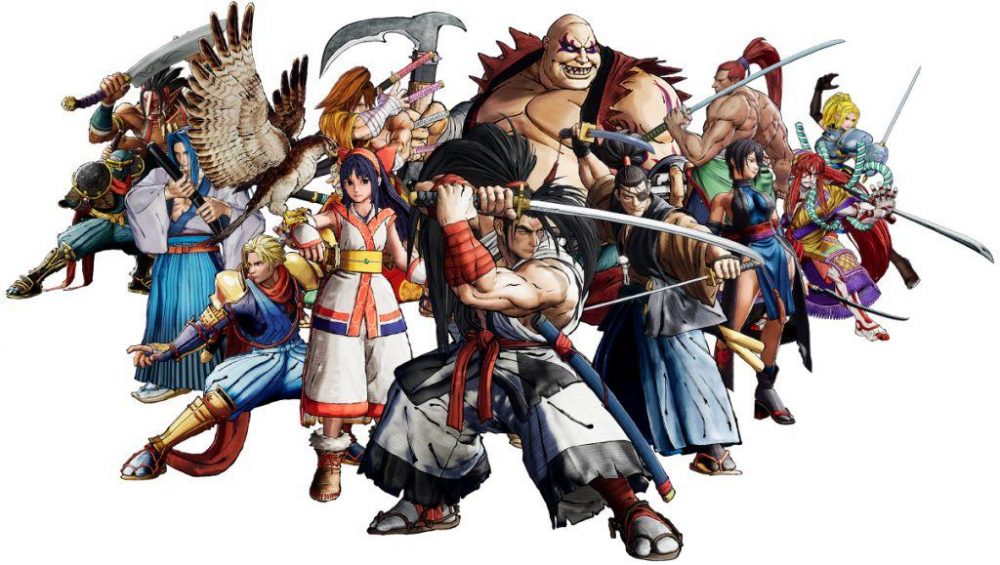 Samurai Shodown is an arcade-styled versus fighting game series developed by Japanese gaming hardware and software company SNK. It’s the most successful series to date for the company. Initially, the game was developed for arcade systems and for their Neo Geo home consoles, which was released in the July ’93 for arcade and August ’93 on cartridge for the Neo Geo home systems. In Japan, it was released under the name “Samurai Spirits”.

The game was a smash hit for both Japanese and American markets because of its dynamic gameplay and strong character base over a very appealing storyline, following its success it also became a huge success in Asian countries. SNK released several games for its all next-generation consoles and on other gaming platforms as well. So hop on for this epic Japanese saga to amaze yourself as this article explores this game series in detail.

In the 18th century japan, there are different outbreaks of plagues never seen and unheard of anywhere else. There is chaos everywhere, people are in despair and the very existence of “Tokugawa Shogunate”. Behind all this calamity there is an evil Spirit (Akuma) of a man who was initially slain for “Shimabara tax revolt” by the shogunate.

He has returned as resurrected by the evil demon by making a pact with the demon “Ambrosia”; as he, will bring this havoc on the world and reviving Ambrosia the evil from hell to this world. But there are still some Heroes who are fighting this evil entity. These have their own motives for this battle. 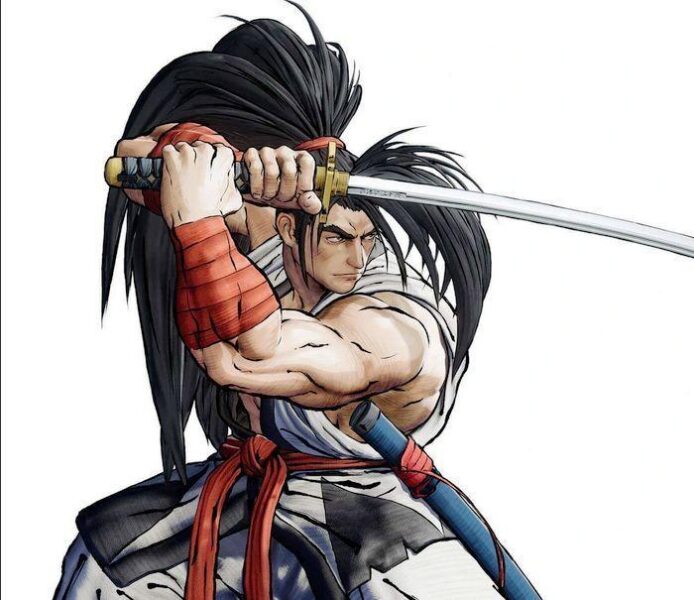 Haohmaru is the main protagonist of the story. He is a disavowed samurai a “ronin”. To prove himself worthy samurai and sharpening his swordsmanship he comes to the battleground to counter the forces of evil. 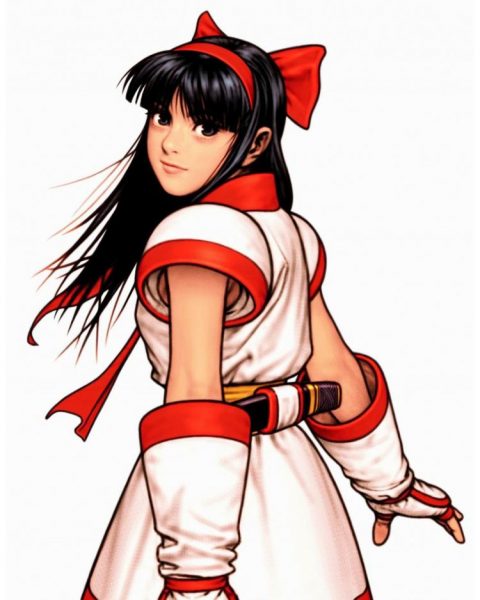 Nakoruru is from the clan of Ainu people of japan who protect their habitat and mother nature, she will fight whatever it takes to protect her world. She also her companion an eagle her “Mamahaha”. 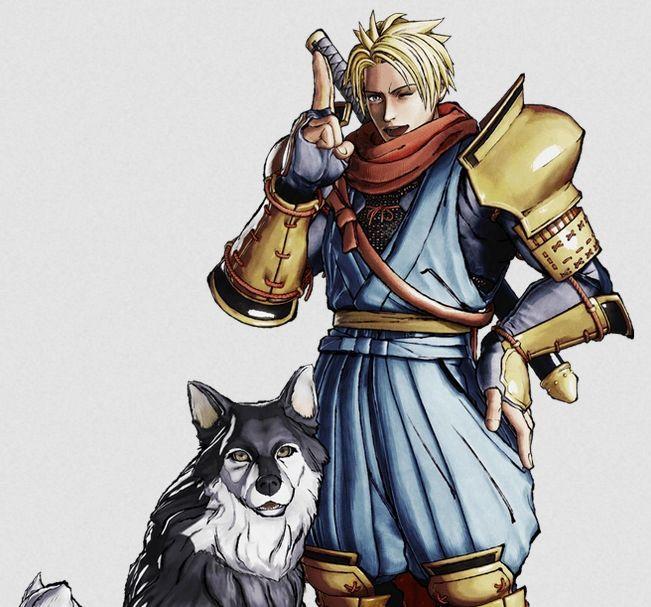 Galford is a ninja whose full name is Galford D. Weller, he is well trained in the art of fighting. He has integrated his style of fighting with his companion whose name is “poppy” a husky who fights along with master and friend. 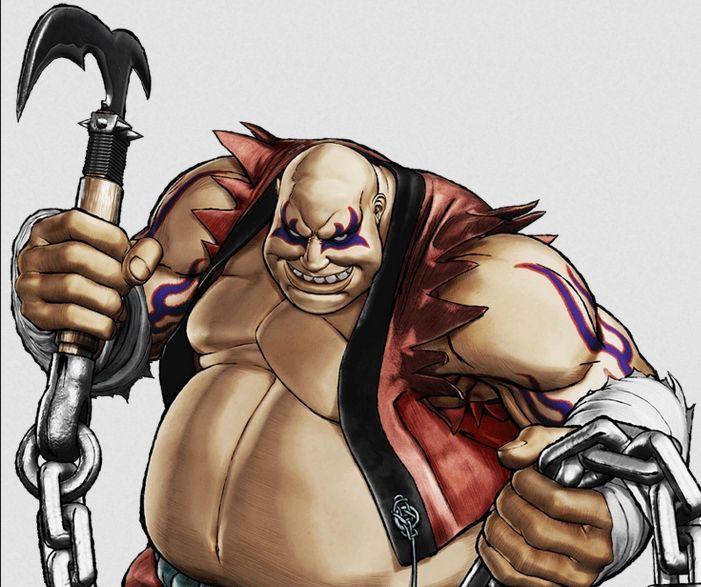 Earthquake was a ninja valet but left and became a leader of a bandit gang, his intentions are to steal wealth from the world. 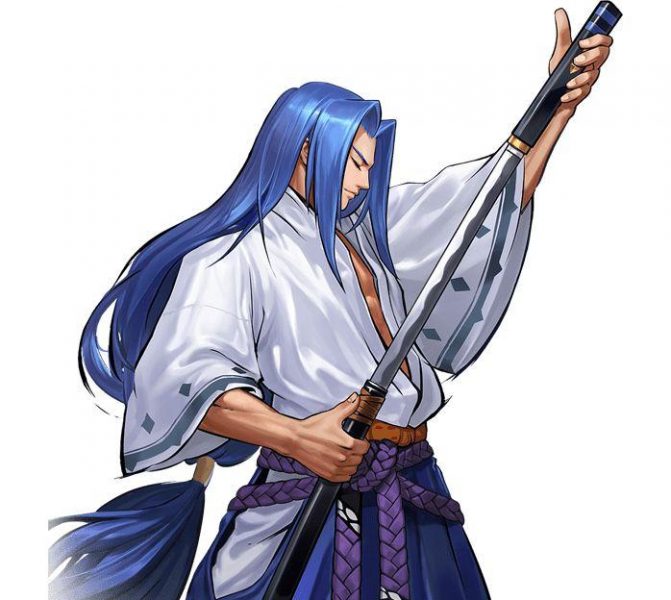 Ukyo Tachibana is a swordsman who has ailment but is on a quest to find a unique rose for his love “Kei Odagiri”. 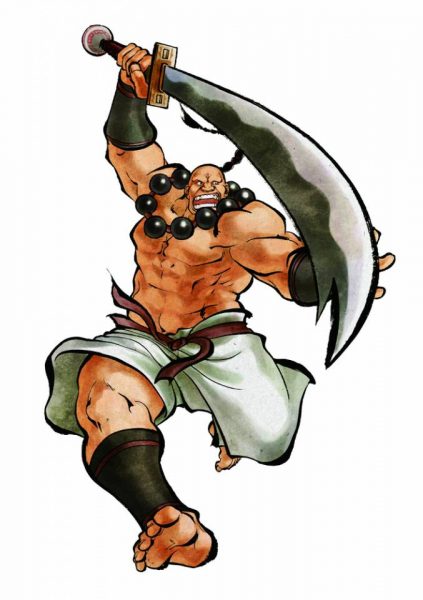 Wan-Fu a general from the “Qing” dynasty he is on the quest for the finding elite warriors, he wants to recruit them to fight for him. 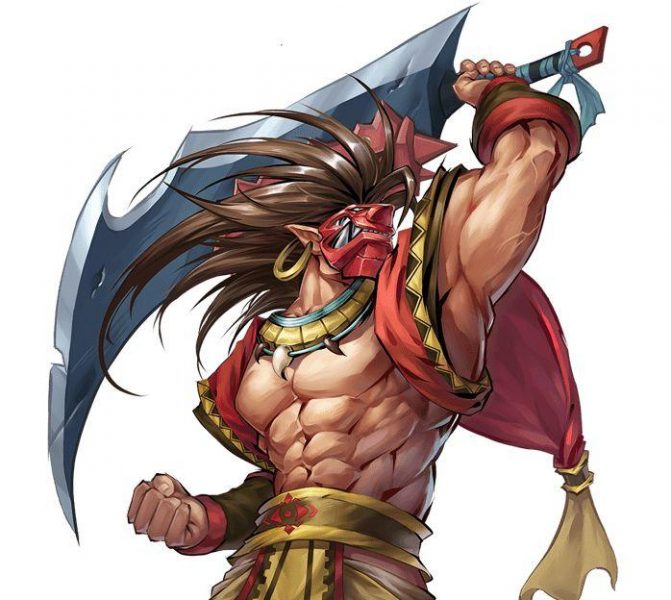 Tam-Tam is an unusual character from a place called, “Green Hell”, he is the hero from there and wants to locate their sacred artifact “the palenke stone”. 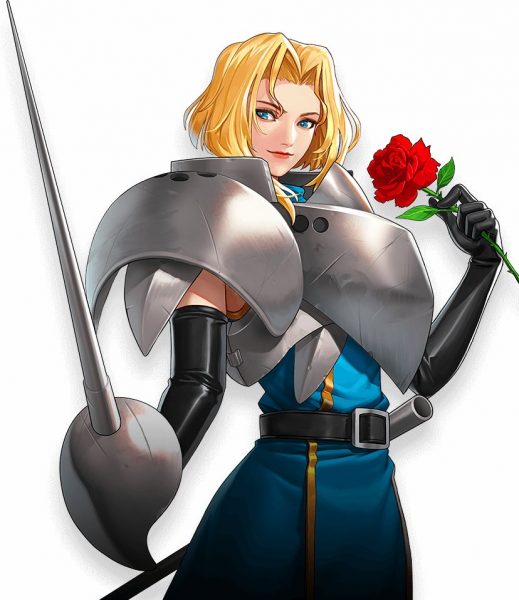 Charlotte Christine de Colde is a woman knight from an eastern country doing her role to stop evil forces for waging wars and reeking havoc to protect her country, a noblewoman indeed. 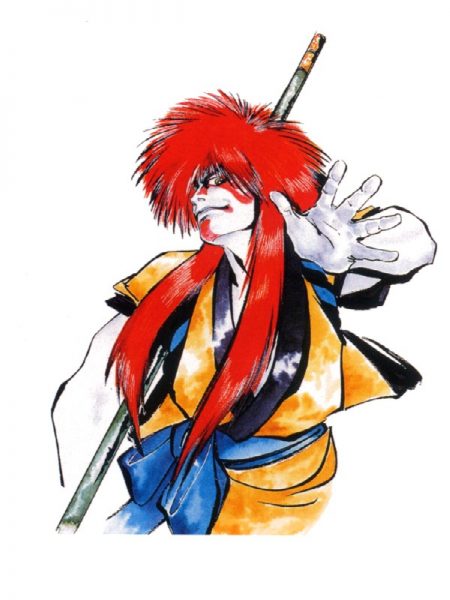 Kyoshiro Senryo is an actor for classic Japanese kabuki dancer who is finding this whole battle an opportunity a practice to sharpening his skills of dance moves and swordplay. 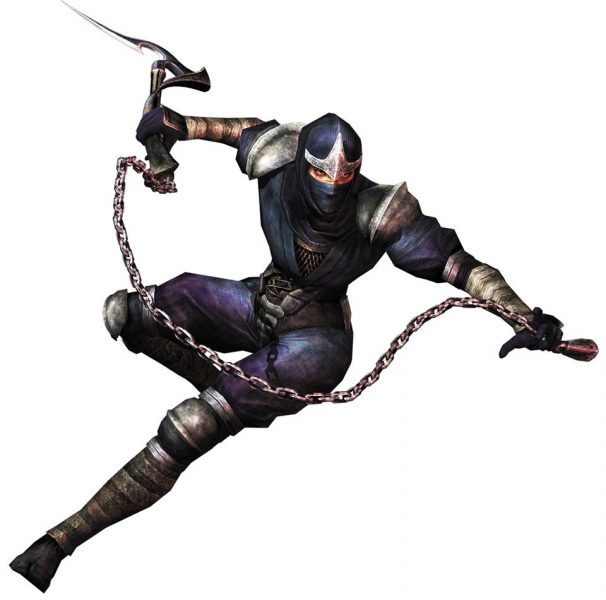 Hanzo Hattori is also a trained ninja who wants to save his son “Shinzo”, serving Tokugawa shogunate 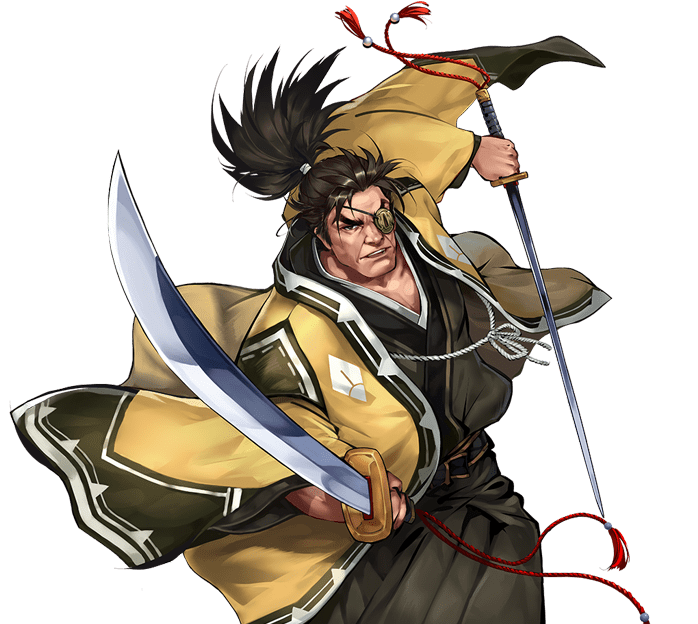 Jubei Yagyu is a mercenary fighter who is hired by the shogunate. He is also a ronin (former samurai). He has to defeat the evil to earn his reward. 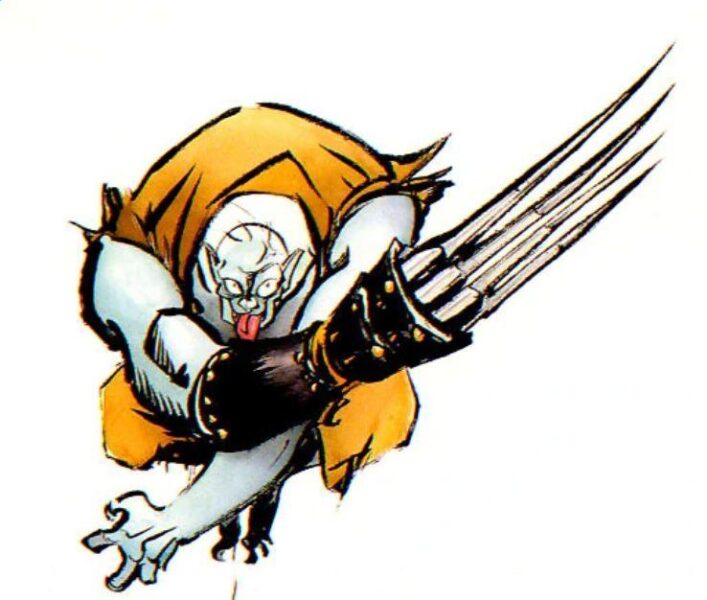 This warrior’s goal is to prove his evil by defeating the great. He is a member of clan Shiranui. 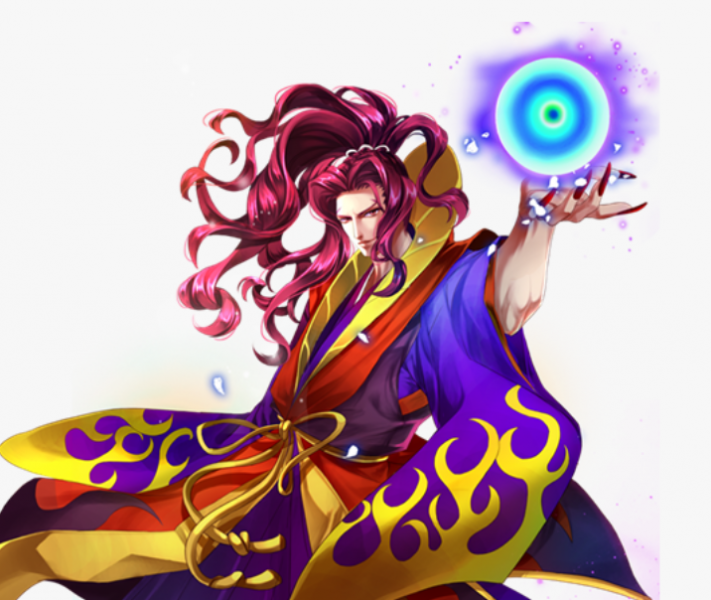 Shiro Tokisada Amakusa is the final boss and main villain of the game, the game starts with his story. For his crimes, he was executed. But later in after making a pact with the demon, if he revives him, he will bring evil to the world and he can take his revenge from the shogunate.

Samurai Shodown’s’ success and brilliance lie in its advanced gameplay mechanics which involved a panoramic camera. The camera panned and zoomed when the characters were fighting. The interactive stage also played a huge role in making gameplay more immersive which resulted in improved user engagement.

At the time of release in early the ’90s, there was a craze of arcade fighting games, which in a way were a clone of street fighter 2; if the mechanics were not the same, they had almost identical gameplay controls. But Samurai Shodown had multiple aspects which made the game so much fun.

All the characters have weapons, which are unique to that character. Every character has a different fighting style which is also designed to be unique. There were multiple combos by which a character could engage in the fight with the other. There was this innovative pow meter by which the playing character could land a special move. Making opponents unarmed was huge and they added another layer of immersion which made it even more engaging for the players, after that the opponent player had to fight with a weapon.

Combined with the amazing music score which resonated with the time of japan set in the game and sound design makes it a complete package.

The sequel to the game was more interactive as it added more moving options. Improved animation of players moves, returning cast with six new characters made the second game equally fun. The cast members who didn’t appear were Tam-Tam and Amakusa. The lead new characters were: 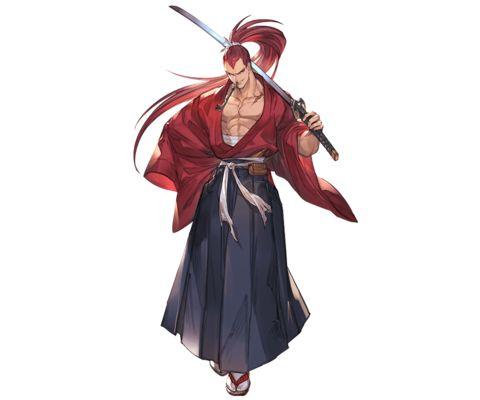 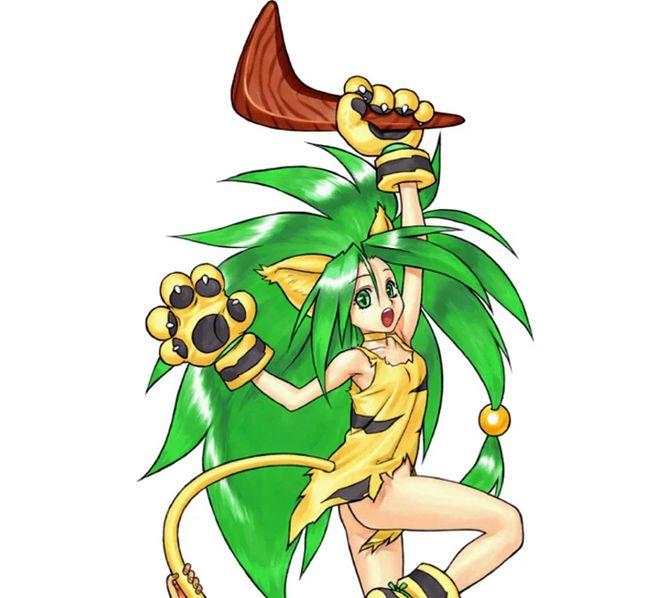 Cham Cham is Tam Tam’s younger sister. Tam Tam became her pet chimpanzee because he failed to do his duties to protect the village’s sacred stones from Mizuki. 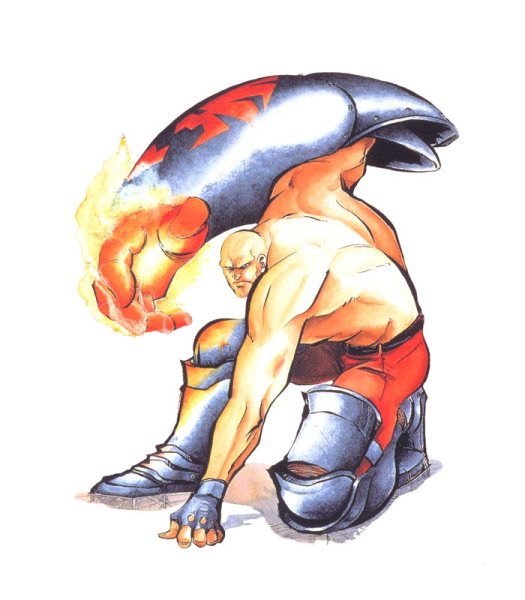 Neinhalt Sieger is Prussian  Nobel knight. His weapon of choice is a giant gauntlet gun. 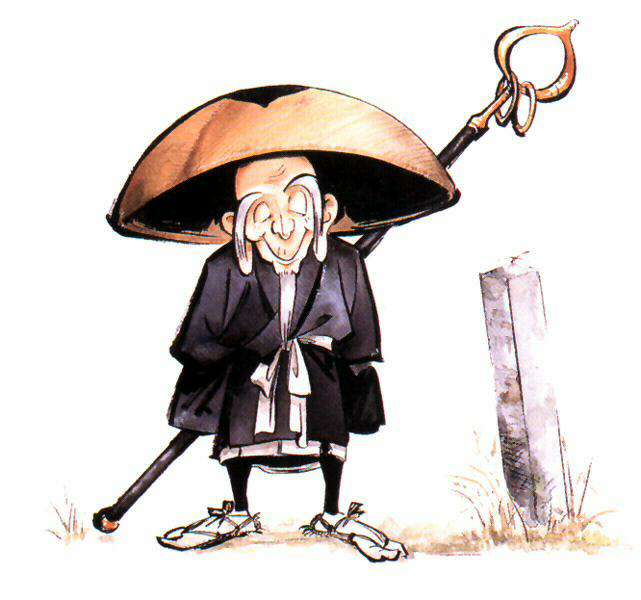 Nicotine Caffeine is a monk and master of Haohmaru and Genjuro. 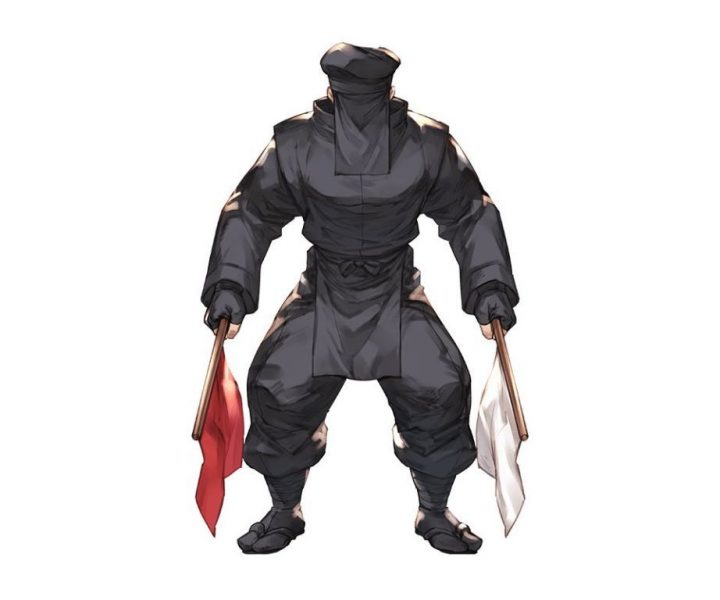 Kuroko is the background referee and is this installment’s main boss he was hiding in plain sight the whole time. 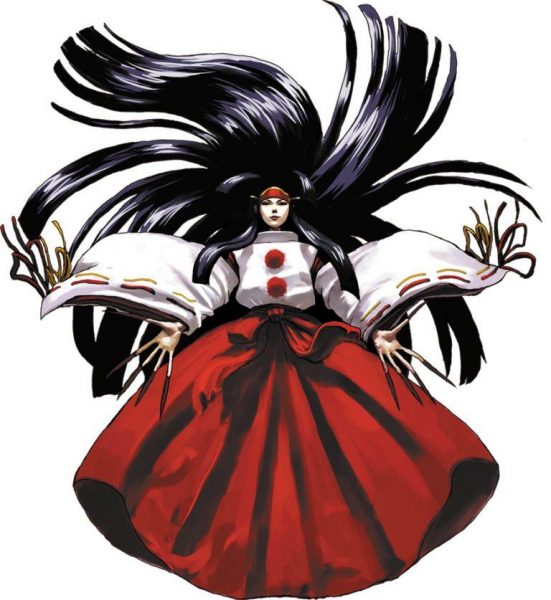 Mizuki Rashojin is the final boss in Samurai Shodown II and is the only boss in the game series who was killed by a pet. Her profile is a combination of her host body, Bizuki.

This installment in the Samurai Shodown series is set between the two games. The game follows a separate story arch then other earlier releases and the main protagonist is also a new character. The returning characters from the previous two games were:

Every character was redesigned to suit the new aesthetics of the game.

The new story plot follows a young boy who among many other warriors fight a powerful swordsman “Zankuro Minazuki”  for personal reasons. 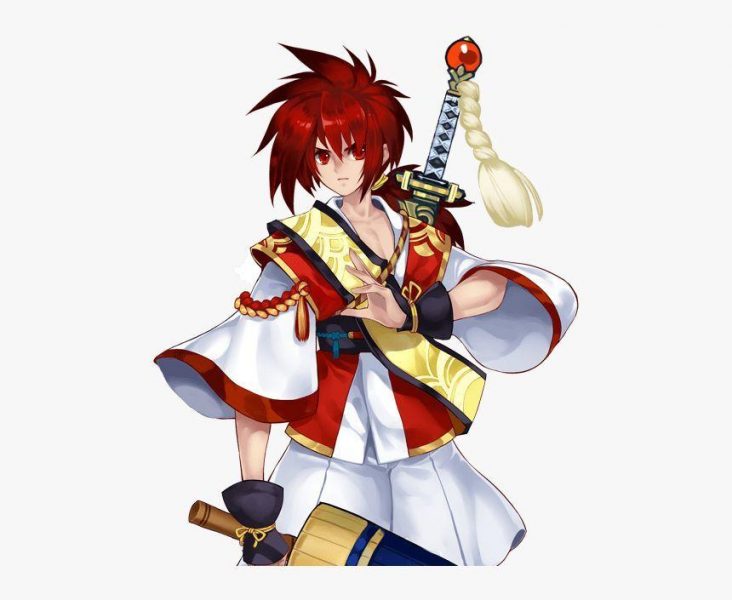 Shizumaru Hisame is the main protagonist of the game. He is a semi amnesiac boy whose weapon of choice is an umbrella. He thinks the Zankuro murdered his family. 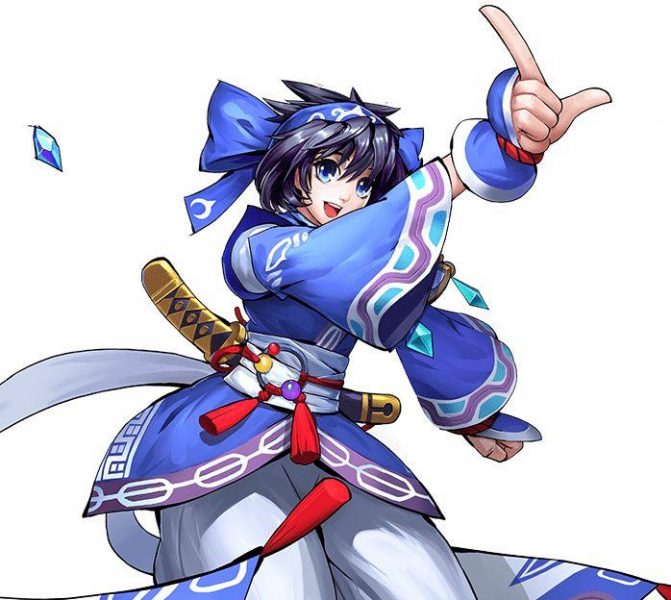 Rimururu is the younger sister of Nakoruru, has the power from ice, and can forge ice in her attack. 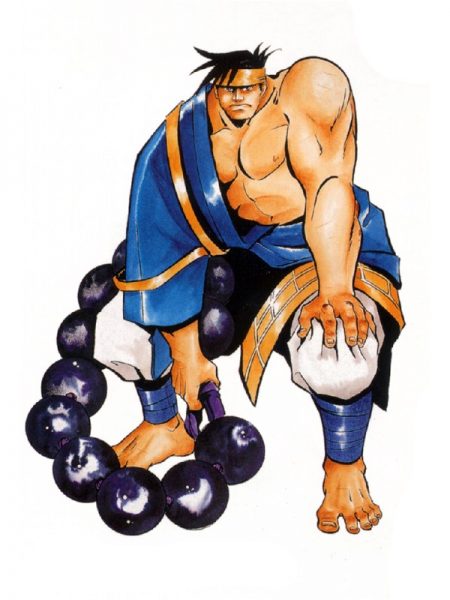 Gaira Caffeine is the uncle of monk Nicotine Caffeine. 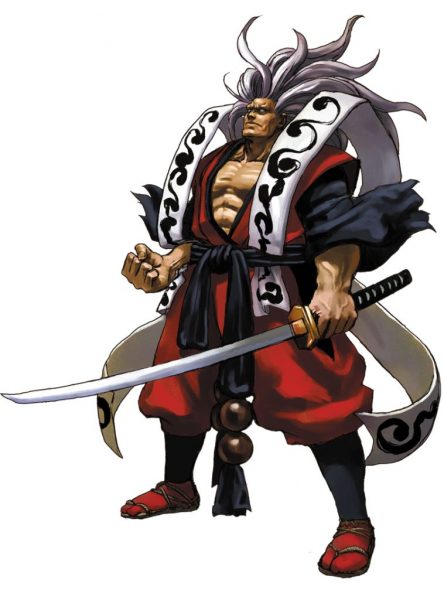 Zankuro Minazuki is the final boss of the game. He is a master and skillful swordsman. His only motivation is to perfect the only technique that is drove him to insanity and set him on the path of a murderous rampage.

This installment is between the first and third games. It is the final chapter of the installment. All the previous cast returns for this game and along with a duo of two brothers who are ninja warriors, Kazuki and Sogetsu Kazama. Kazuki wants to rescue her younger sister from Amakusa but Sogetsu is on the quest to kill his brother for leaving the clan.

Samurai Shodown was a well-received game, unlike many games of this kind, this was thoroughly enjoyed by the lovers of this genre. The same games were released for other platforms as well and last year the first installment was also released on digitally remastered for PS4, PC Xbox, and Nintendo switch. It does not matter if you are a fan of the SNK universe or not but after playing any game of this series you will want to play every game SNK has to offer.

Athena (SNK Arcade Game)
Mishima Zaibatsu: Everything You Need To Know
To Top