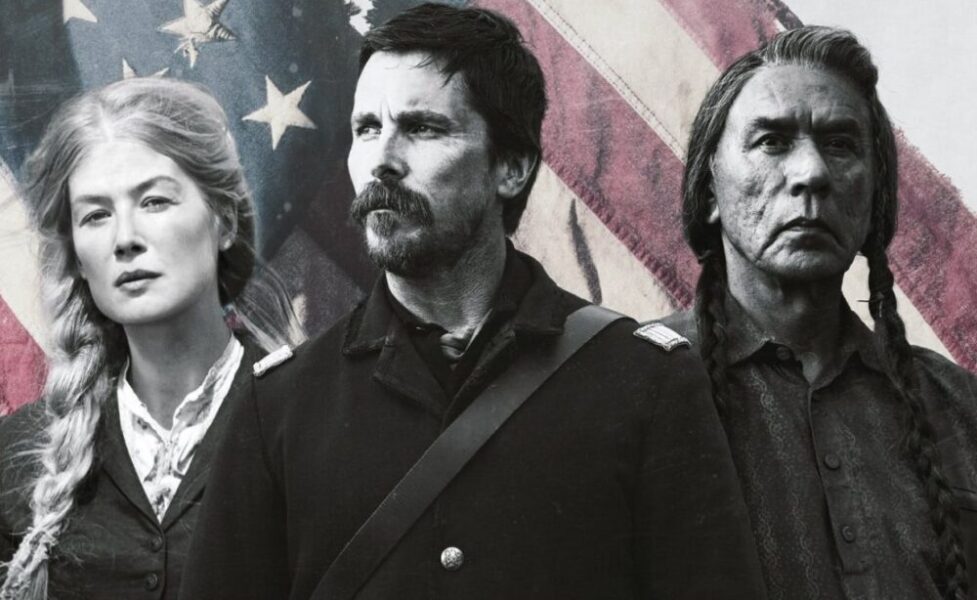 Scott Cooper has done a great job in his movie Hostiles and the film teaches us that all of us are related to one another. A major part of the file is based on Cheyenne’s way of life, which is an inspiration for people. This film is a classical western film with a modern theme integrated in it. Hostiles narrates the tale of a Captain named Joseph J. Blocker. He is sent on a mission to bring the Chief of Cheyenne, and his family back to the land of tribals, which is their native home.

While making the movie, Cooper kept in mind that the movie should present the real struggle of the native people who resided in America in the 1890s. He, himself worked as a language consultant and in order to fulfill his roles, he worked closely with Christian Bale and native actors to make sure that the performance of each actor was amazing and helped him portray the real emotions of the Cheyenne people.

The film was executed well and also the message that it portrays is beautiful. Back in time, Turtle Island used to be the home of people who belonged to diverse nations and spoke their own language, other than English. However, they had to struggle a lot to make a place for themselves in society. It is because of their struggle that America is a home to a diverse population today. This film preaches the message that people should respect diversity. 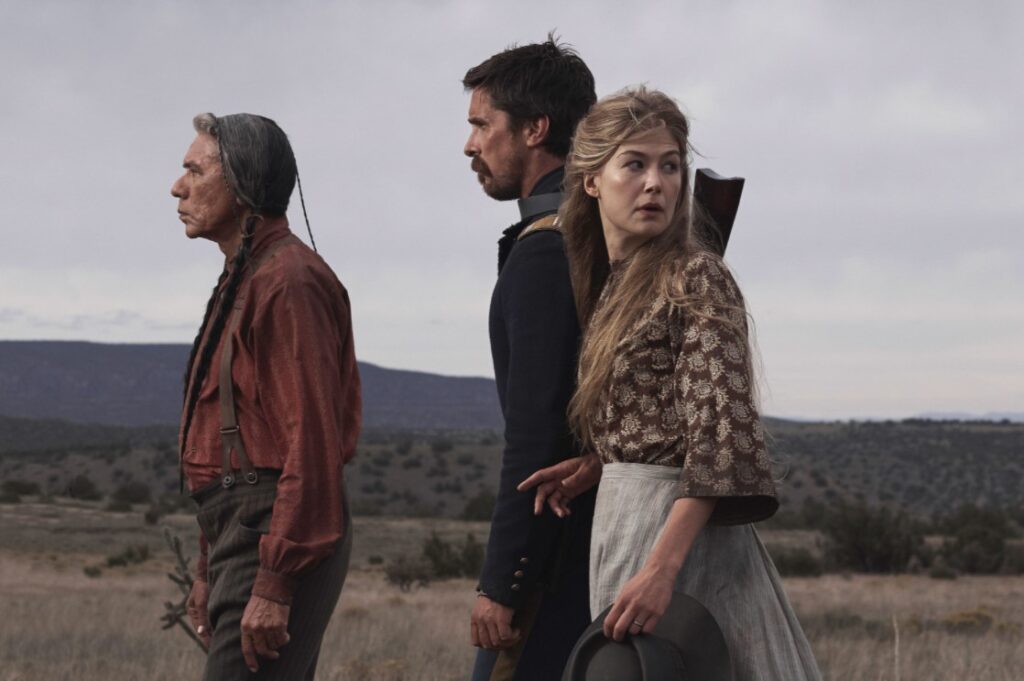 In the movie, the actors portray a series of emotions like forgiveness, acceptance and understanding. Such portrayal of emotions and skillful acting is what helped the film achieve great heights. Scott Jason Cooper has done a commendable job by directing this movie and has portrayed the struggles of Cheyenne people accurately. The film portrays the message that love is a very powerful force and it also portrays the message that people can easily forgive the wrong doers however, they do not forget the pain inflicted by them.

It is highly recommended to watch this movie with an open mind. You should keep in mind that the film is not based on a specific true story. Today, Americans have forgotten patriotism and love for their motherland the way the Cheyenne people had for America. The movie reminds us of our responsibility to love our nation.

Scott Cooper has paid great attention to detail in the film and it adds to the essence of the movie. The picture helps its audience reconnect to the youth of its history, culture, love for nation etc. This movie was undoubtedly a masterpiece.