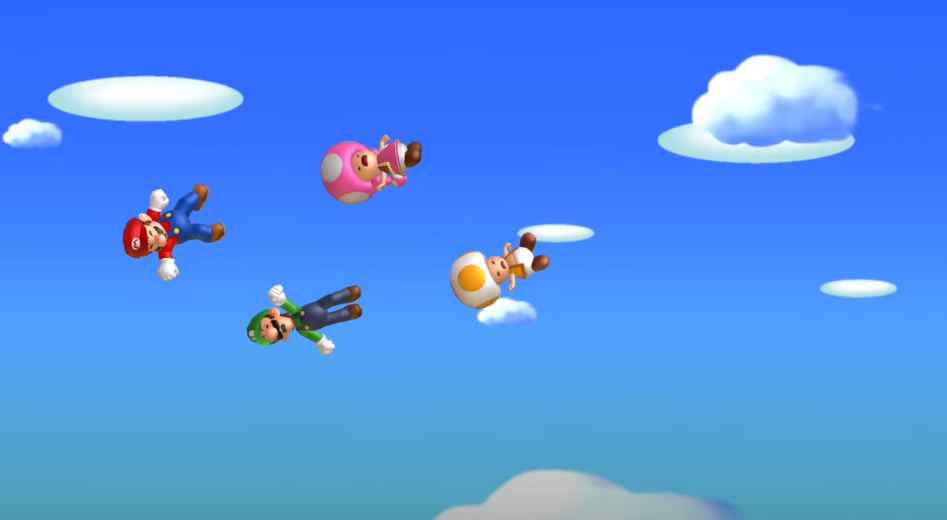 It is Rumored That Super Mario Remaster Has Been Delayed

As claims suggest, the Super Mario Bros remaster delayed until the end of the year. It seems that Nintendo has apparently abandoned plans to celebrate the 35th anniversary of its game.

According to Multiple sources, Super Mario 64, Super Mario Sunshine, and Super Mario Galaxy are getting a remake, as Nintendo is currently working on remasters or remakes of its classic games. Except there is one problem. Nintendo has never announced anything like this and apparently is in no mood either.

Potentially the games were being released as a Super Mario All-Stars style compilation, but they were all rumors. the 35th anniversary of Super Mario Bros was to correspond with The release of the game. Unfortunately, the claim seems to suggest that it’s no longer happening.

This clam and news were in complete line with the esteemed Nintendo podcast Nate the Hate. He also revealed about August’s Nintendo Direct Mini and Indie World Showcase before they were announced, which proved to be true later.

As part of an anniversary compilation, it was originally planned to release on September 13, 2022, as to coincide with the Nintendo mascot’s 35th birthday, As per the reports by VGC in March.

While its celebration leading up to the planned opening of the Super Nintendo World theme park in Japan, the plan for the 3D collection by Nintendo was for a June E3 announcement. As per the sayings of Nintendo insider Nate and corroborated by VGC’s own sources.

Unfortunately, the pandemic of Covid-19 completely deranged these. Due to the pandemic, the opening of the Nintendo theme park was postponed and the most awaited E3 2022 got canceled.

In an apparent further disruption, the Switch remasters would now release closer to Christmas, beyond Mario’s actual birthday month, claimed by the insider Nate.

As of now, there is no exact US release date. The date has been lost to the pandemic. However, according to some, it is thought to be either sometime around 18 October or 17 November. Apparently, Nintendo could aim for one of those dates.

With the surprise announcement of Paper Mario: The Origami King announced earlier this year, many were pleasantly hopeful and expecting something along the lines of a proper Mario title to celebrate the most loved plumber’s career.

Due to some complications around remote working, Nintendo has scaled back its huge chunk of marketing of game announcements in 2022.

Neither there has been a full Direct broadcast since September 2019 and nor Nintendo held a June Nintendo Direct this year. The focus has been instead on individual titles such as Smash Bros and Animal Crossing with the platform holder deciding to air smaller streams mostly.

With a confirmed release date, as of now, the platform holder only has one announced title, which is the October’s Pikmin 3 Deluxe. The game was announced, via a press release, this month and in its usual Direct way.

What do you have to say about this news? Are you happy with the delay? Let us know in the comments below.

New Air Crafts Announced For Ace Combat 7: Skies Unknown, With ‘Casual Easy’ Difficulty As well
Epic Car Crashing-Soccer Game Rocket League Is Going To Be Free-To-Play, That Too Without PS+ Or Switch Online 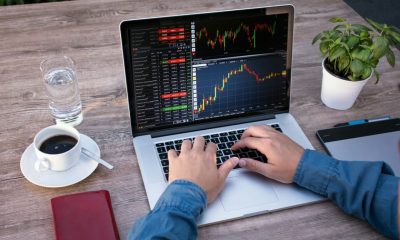