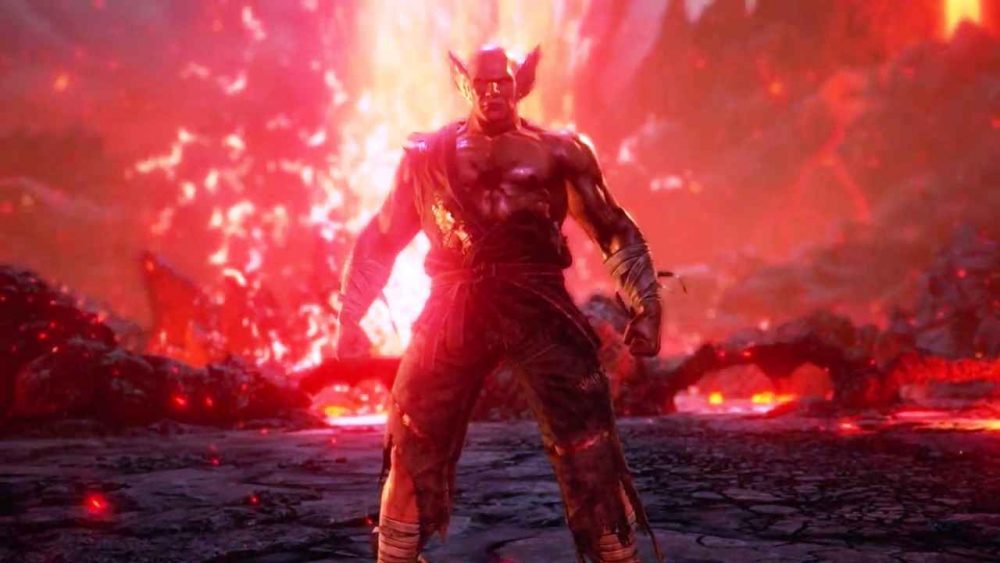 Tekken 7 True Ending: How To View Real Ending Of The Game

Tekken 7 is considered to be an epic tale that has seen to be exploring the Mishima’s family and the one that is constantly culminating in explosive battles against them. But, all the hardcore fans of the Tekken series saw an important scene after beating the final boss. Well, if you still haven’t played this game yet, we recommend you that start playing and watch what Tekken 7 true ending talk is all about.

When you reach the end of this marvelous game after you’ve managed to complete each mission and fight. You then need to sit back and relax, because what you’re about to see is perhaps the beginning of a new vision.

To be honest, we all knew that Heihachi was going to die sooner or later. But we all hoped that someone would end Kazuya. A lot of people even wished to see Kazuya’s and Akuma’s fight.

All in all, we all hope to get our hands on the new Tekken series ASAP, because, we want Jin to end Kazuya once and for all. Because that is what the secret ending scene in story mode is trying to tell, right?

Continue Reading
You may also like...
Related Topics:Tekken 7 News

Tekken 7 Characters: Updated List Including All The New, Returning And DLC Fighters
To Top