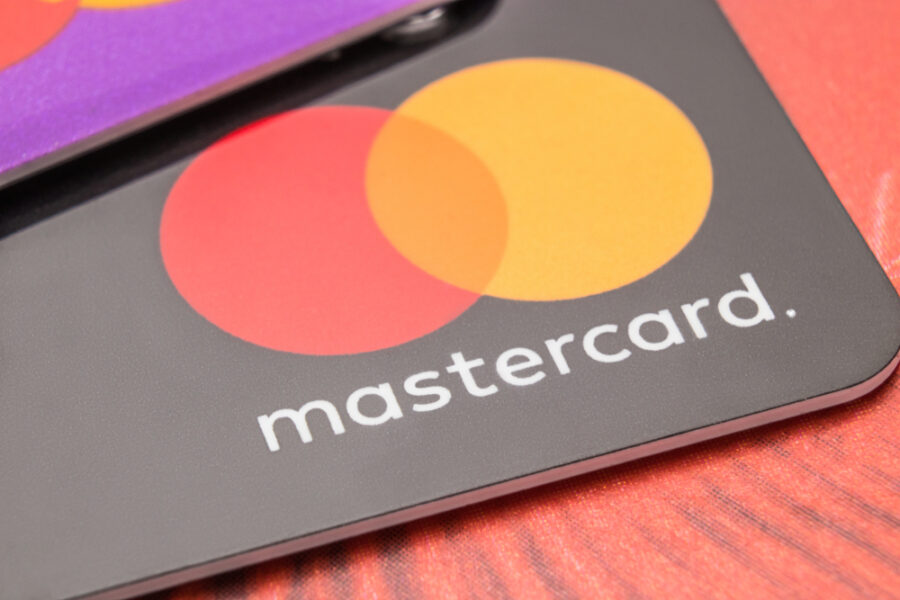 When Did Mastercard Have Its IPO?

There are a lot of big, successful, and large organizations – e.g. Apple, Tesla, Microsoft – in the world, which is why a lot of people don’t actually know that one of the best-performing stocks over the last 16 years has been Mastercard.

If you’re completely shocked by this information, don’t worry, you aren’t alone. To help you understand this situation better, let’s take a look a the history of the company that’ll reveal what exactly happened: 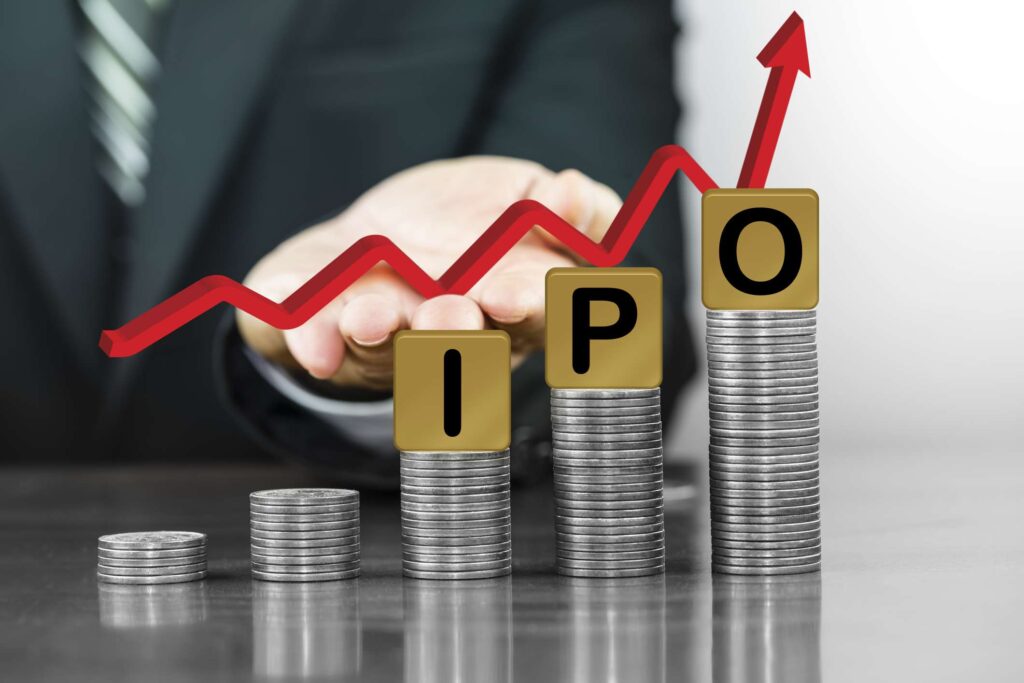 On May 25th, 2006, the company decided to go public, which means that they opted for issuing almost half of their 135 million shares to the public at a price of 39 dollars per shape. Because of this decision, the organization managed to raise $2.4 billion the very same day, and their total market capitalization skyrocketed to $5.6 billion. Today, Mastercard has grown into one of the largest organizations in the world, with a market cap of over 340 billion dollars.

This is something that wouldn’t be possible without Charles Gregor, an individual that has successfully helped Mastercard close their initial day of trading shares at the price of $46. Later on, he stated that with this IPO, the company could end up expanding its services into new fields and markets, and by doing so, it could even grow its client base. This turned out to be completely true, with Mastercard being one of the most successful and powerful companies nowadays.

Because of the investment plans and gains, the company gained a large competitive advantage, and together with their competitors from Visa, they’ve successfully created an infrastructure that helped financial institutions implement digital payment systems and economies. This has made it impossible for other, similar organizations to build similar infrastructures and systems, thus, both Visa and Mastercard came on top.

Besides investing in electronic payments and gateway systems, Mastercard has also grown its IPO and profits by investing in new business ideas through research and development, as well as a lot of acquisitions, meaning that they now can offer services that deal with security, loyalty programs, consulting, data analytics, and financial management – which is exactly what Gregor said the company will do.

The investments they made into other fields have helped them grow their revenue by 23 percent in 2019. Hence, by researching and investing in other fields and services, Mastercard didn’t only increase its revenue, but they also managed to make its systems the core of many financial institutions, banks, as well as merchants, thus, the IPO that happened back in 2006 might have been the most beneficial and most significant choice of the company. 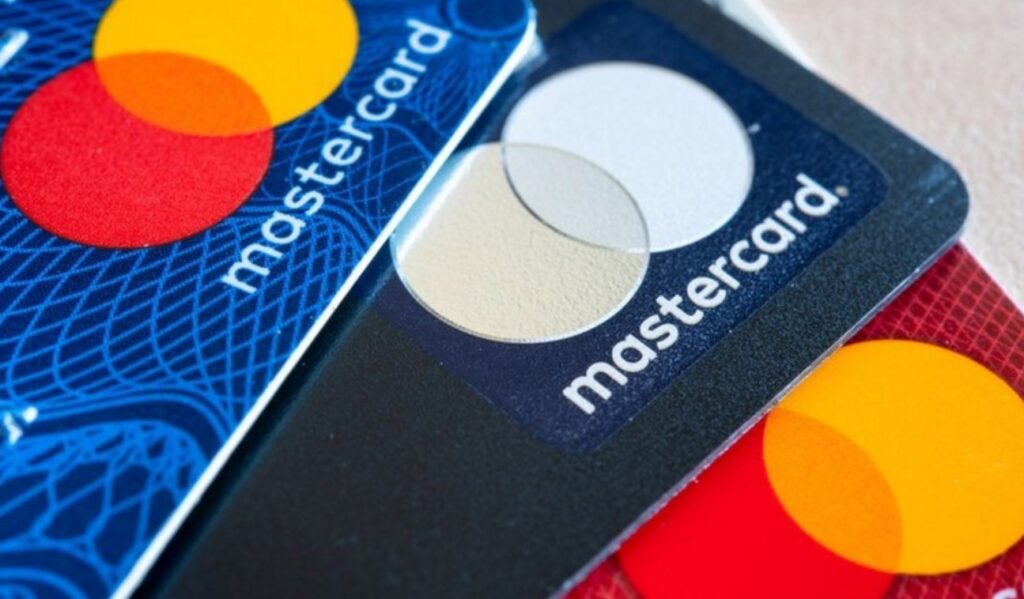 By now, you probably realize that Mastercard’s success doesn’t only come from it being one of the best companies in the world, but that it comes from it being a leading and competitive business that focuses on long-term growth.

This, combined with the fact that they have managed to expand into other markets has helped them ensure that they can drive additional growth, and in return, they can guarantee that their organization thrives at all times.

3 Common Mistakes to Avoid When Investing in L Bonds