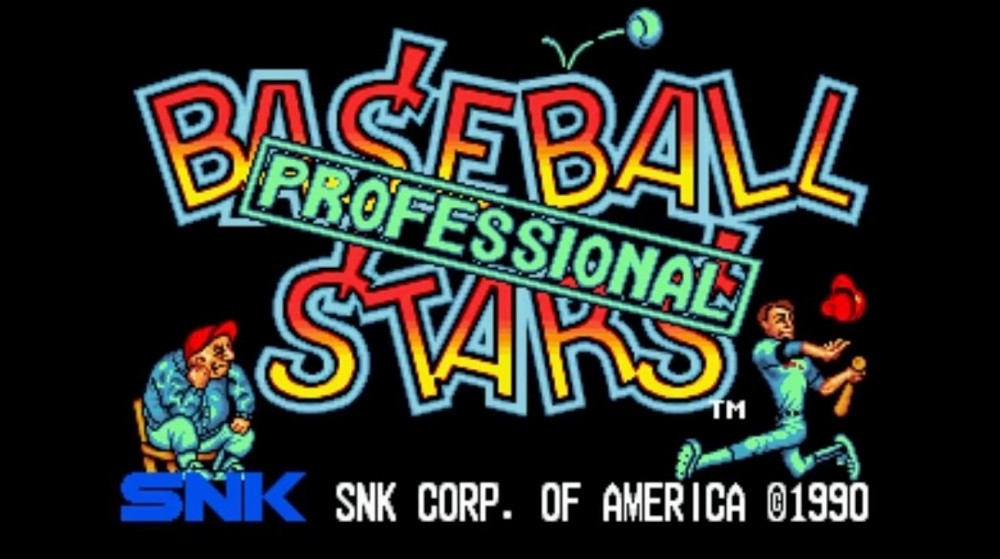 Baseball Stars is a baseball sports game developed by SNK. It was released as a two-player arcade game and later for NES (Nintendo entertainment system) in 1989. As soon as it launched on the platform, it became an instant hit, even for the sports genre itself.

The sports genre previously had the status of an indie genre. The game became very popular in the U.S., Canada, and Puerto Rico. The game was released with a different name for the Japanese called, “BēsubōruSutāMezaseSankan Ō”, where it was critically acclaimed and later dubbed as the best baseball game on the platform (NES).

The game was followed by many unofficial sequels making It SNK’s hit franchise. It had many novel innovative features that made it stand out from the rest of the baseball games.

Baseball Stars was the first game that had its memory module for saving game data such as player’s progress and statistics supported by a battery backup. It also allowed players to create their own player team, and league.

This feature was a game-changer at the time and it became an industry standard for upcoming video games, especially for the sports games. The memory save module feature also added a layer of role-playing which made the game immersive. It allowed players to create and name their player for a custom league and all this information was safely stored on a data memory module.

The role-playing element of the game allowed players to enhance the abilities of their teams. As each team played the game, it earned money which was related to prestige points of both teams. These prestige points were the total sum of paying spectators in the stadium.

The winning team was awarded money, equal to these prestige points. With this earned money, players can buy abilities and perks for their team’s players. Another game’s hidden feature also allowed players to buy female players. 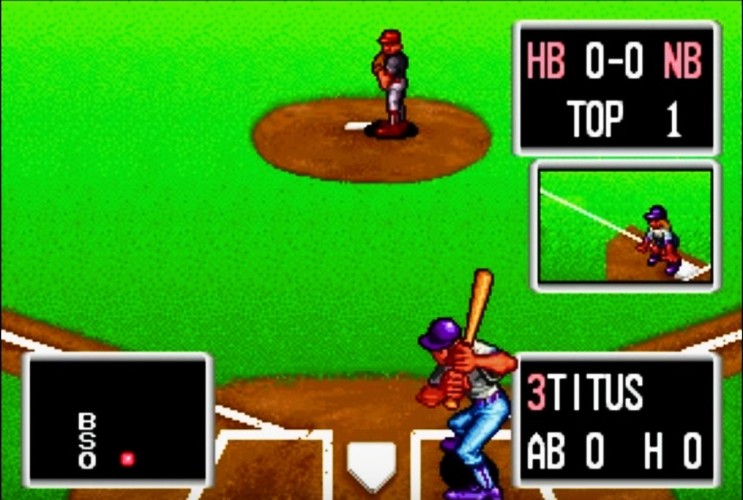 The graphics of the Baseball Stars were stunning for its time, with equally amazing 8-bit music. The game emulated the real world pretty well. Pitching was super simple and easy. It included three major types of pitching; curveballs, fastballs, and off-speed balls. The batting was also made simpler with a swing meter and it was a matter of timing.

The most extraordinary thing at the time was the game’s fielding mechanics, and most of the realism was achieved by it. Baseball stars were one of the few games at the time which implemented A.I.

SNK presented a very clever solution for the ease of fielding where the off-screen fielder was allowed to catch the ball. They are characterized by automatically drifting for a ball. Their ability to jump, dive, and infielders shift to extra-base gets down to line when other players are on the base.

It is also possible to deliver pitches that are unhittable just like real baseball matches. These unhittable pitches drop after they cross home plate. The only clue for the player is a high pitch squeak sound as the pitch comes forward towards home plate.

All the rules are according to a real game of the MLB match. However, there is an extra rule, called the “Mercy rule”. It is pre-empted after a 10-game run, thus the 10-game mercy rule.

At the end of an inning, if a team is up by a total of 10 runs. The leading team is declared as the winner of the game. Besides the 10-game run, there is also a 100-run mercy rule.

Unlike the previous rule, in 100-run game rule, if at any point a team takes a lead by 100 runs, that team is declared the winner.

There were two different modes of Baseball Stars, quick match and simple one-off versus mode. The game also provides the option of creating a mini-league up to six teams.

Upon creation of the custom league, players can customize number teams up to 6 teams. Players can also choose the number of games to be played in a season. There is also an option for the player to select teams that would be controlled by the game’s A.I. or the CPU.

Although the game follows standard baseball rules based on the MLB, there are no teams included which play in MLB. This was done because of licensing issues. There can be a total of 14 teams, 8 teams come with the game and a total of 6 teams can be created by the player. In these 8 teams, the “American Dream” has names of real players that play in MLB.

When a player is creating a team, he/she is given an option of choosing a type of strength; for-example batting, running, defense, and balanced. This option does not stay forever but is included for generating players by the CPU. 18 players are generated by the CPU, which include 5 pitchers, 8 batters, and 5 pinch hitters.

Every team is given cash of 30k USD, which can be used for trading players and buying abilities for the individual players. Players’ limit cannot be exceeded and is fixed for every mode of the game.

For the current season, various stats are kept saved. A player can see all these stats by going into the standings of the league. Among these saved stats for each team include; matches won/lost record, batting average, home runs, RBIs pitching ERA, pitching wins, and saves.

The game was received superbly instantly after its initial release. It became “THE” baseball game in all over the world and especially where baseball is played. It also received many awards. Later, it was also released for the NEO GEO handheld gaming consoles. On SNK’s 40th anniversary it was re-released for all the major modern consoles. The game enjoys the status of being a classic game and a benchmark for the baseball games.