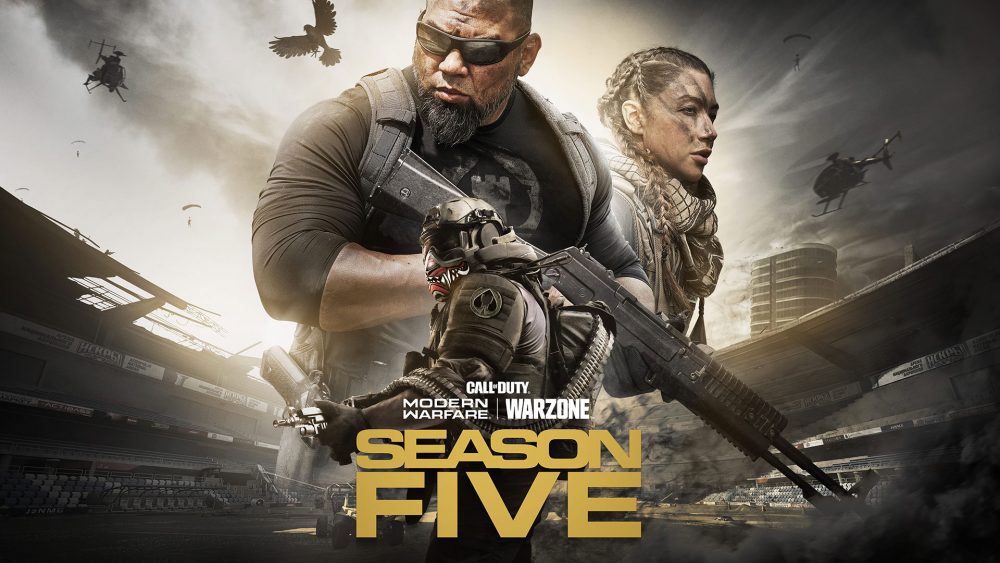 Best AR in Warzone according to ‘NICKMERCS’.

Nick ‘NICKMERCS’ Klocheff has revealed his favorite AR in COD MW Season 5 and it is CR-56 AMAX, he has perfectly fine-tuned to get the best out of this heavy-hitting weapon.

After the August 11 patch, Warzone’s weapon stats were shaken completely. For most of Season 4 of COD MW, BRUEN and FAL were the weapons that dominated mostly. But ever since the BRUEN’s damage range has been reduced, players are looking for a new favorite weapon.

According to most players, Grau 5.56 and the M4A1 is still the weapon of choice, they are not as ‘hard-hitting’ as the RAM-7, which has the highest time to kill of all weapons according to Kolcheff.

But when we talk about the statistics, In Season 4, CR-56 AMAX is a few of the only weapons that can pack the hardest Punch! So yeah, NICKMERCS has put together his a perfect class to get the most out of an Assault rifle, according to him. His nickname for the loadout is ‘Galil’.

Nick uses extend magazine and a magnified optic to ensure hits at a long distance, without having to reload again and again.

As for the accuracy part, the pro player goes for Merc fore grip and Monolithic Suppressor to control the weapon’s recoil. He adds Merc fore grip instead of Ranger foregrip to reduce weapons kick while aiming down the sight.

Weapon attachments are as follows; 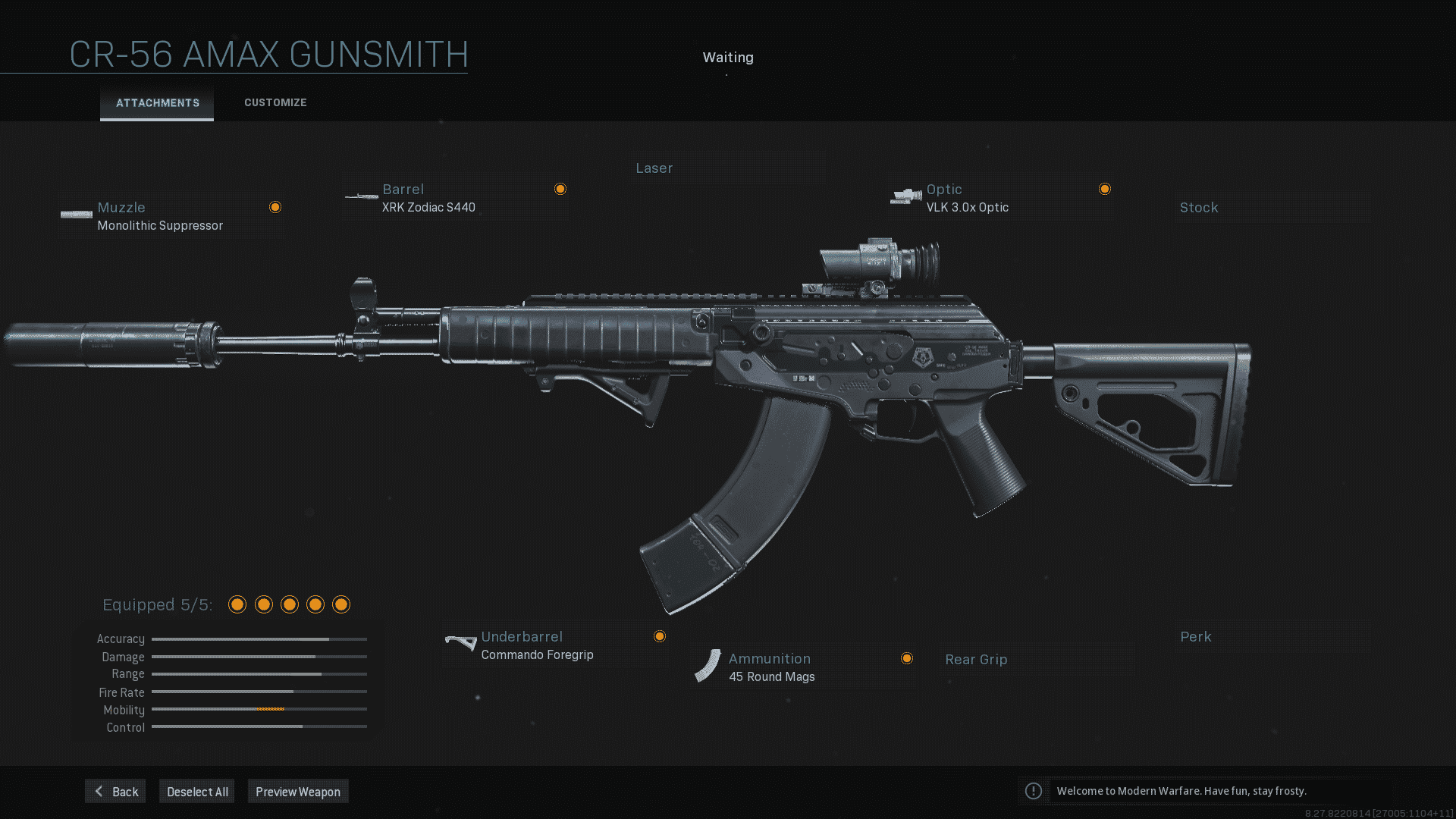 As soon as Nick gets his hands on this loadout, Havok is wreaked upon the enemy players both in medium and long-range engagements.

This is not it, to even further strengthen his load out, he carries an MP5 as side weapon so he can have another choice for quick close range engagement.

So, are you ready to make the best weapon loadout and bag some kills? or victories in case of Warzone!

Even though the call of duty has been a massive success, however, there have been some minor issues that always existed in one form or another. Especially with the BattleRoyal mode i.e. the Warzone. There have been issues like parts of the Map being invisible, the game suddenly crashing and players being able to abuse the glitched spots to gather wins and eliminate enemy payers.

Recently, the one noncheating issue that occurred was with graphics of the game that turns weapons into strange glitched shaped’ thing. See for your self. 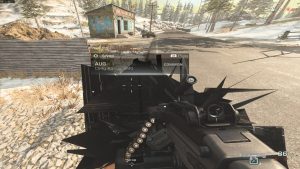 This has been referred to the gaming community as the ‘Demon Gun Glitch’. But hey, don’t worry. this is the thing of the past now. Because of the new update, the issue has been solved.

The infinity ward’s official twitter even announced this : “A title update for #ModernWarfare and #Warzone is now available for all platforms. This update addresses the weapon model corruption bug and fixes a few other issues.”

The Size of the new update is at 1.2 GB for the PS4. Its size is 0.88 for PC if you only play Warzone and 1.83 if you own the complete game. Whereas on Xbox, it is 66GB. The big 66GB for Xbox is because of an unforeseen bug according to the infinity ward.

Because of a huge number of Maps, some maps were almost never played. So for that purpose, Different maps were removed form different game modes;