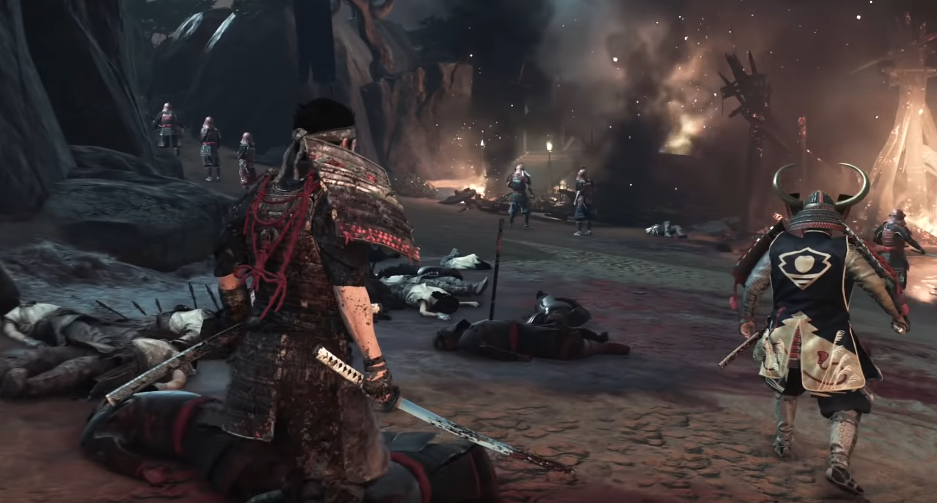 Ghost of Tsushima is the new open-world PlayStation 4 platform exclusive by sucker punch studio, released this week. The game story is based on the real invasion of japan by the Mongol empire in the 13th century. But the plot is based on fictional characters and follows the most fascinating period in the history of japan and its samurai warriors.

Fans of the open-world genre have been long waiting for an open-world game set in the feudal japan time and Sucker punch listened to these fans. Fear not, as there will be no major story spoilers, this article will act as the essential quick start guide to get you up the speed and take advantage of this experience.

Ghost of Tsushima is the best Samurai game to date!

There have been the only handful of games that have samurai characters that are not authentic and do not represent the noble warriors and protectors of feudal japan. But the Ghost of Tsushima’s research team and culture consultants which carried the samurai code till today helped a lot for the authenticity. The game correctly portrays samurai culture.

With the game’s original soundtrack matching the gorgeous landscape of japan in the era. Even the religious shrines and temples set in the game is a real lifelike. It is an immersive journey into the era of samurai. The sword fight mechanic and movement of characters are accurate. From the clothes and swords to animals and trees, it’s all 13th japan.

Tips for the “Way of the Samurai”

These are the tips for quickly getting the grasp on the game and its different aspects to take full advantage of the game for an immersive and satisfying experience.

Well, folks that’s a wrap for an initial review of Ghost of Tsushima, it has an 87 Metascore on PS store which puts up to the likes of God of War which has 89 and the last of us with a 91 score. We hope you enjoy the game all weekend long.

Continue Reading
You may also like...
Related Topics:Game, Ghost of Tsushima, News, Out Now, PS4, Samurai