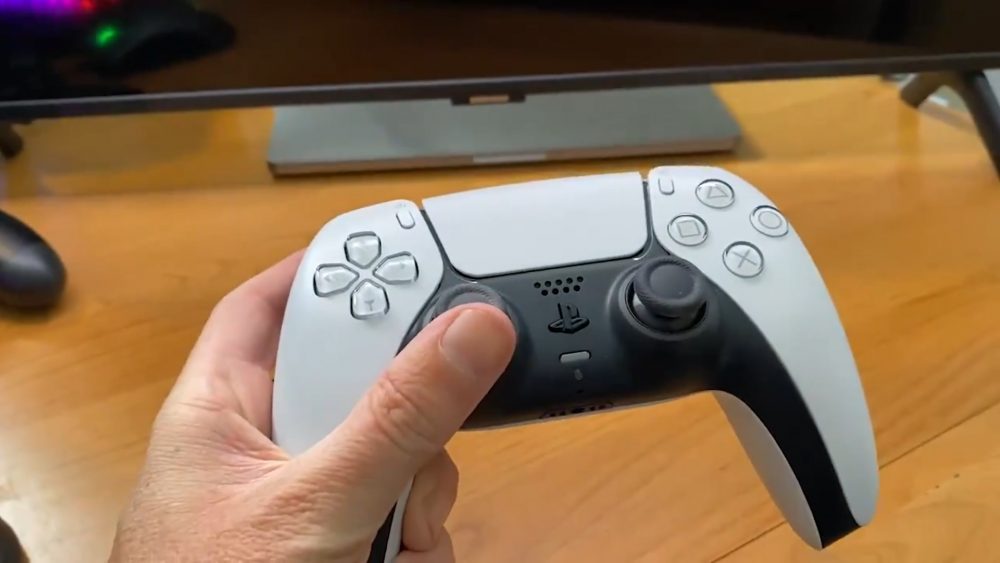 Is PS5 Going To Be Backwards Compatible?

The tweet said “There’s been some confusion about this in the past and I can clear it up now: The PlayStation 5 can run all PlayStation 4 games without per-game whitelisting. Sony continues to test titles but the system will not prevent you from launching untested games.”

If this is true, it means we can play any of our favorite PS4 game on the new PS5. In the above tweet, “No whistling” means you can try any game on your PS5 and see how it works. It may be that the game won’t run and give a similar experience just like it’s original platform- But there is no waiting of any kind for sony to add that to a list to give permission to be able to play on PS5. IF this tweet is correct.

It is okay to be excited for this as it is surely expected! If we look at the earlier Sony’s consoles, Sony has always ensured PlayStation backward compatibility in one form or another. I.e. On PS2, We played PSone games. On PS vita, we played PSP games. On PS3, we played PS2 games and even some PSone games before Sony changed the hardware to make it cheaper.

PS5 Backward Compatibility and what we know so far

McDonald’s deleted tweets are in some way in line with an often burred discussion that Sony itself had about the backward compatibility for PS5 and the PS4 games we would be able to play on it.

A few months back in March 2022, Mark Cerny from Sony gave us details about PS5 backward compatibility for the first time. He told that instead of putting PS4 chip-sets into PS5, It would rather “incorporate any differences in the previous console’s logic into the new console’s custom chips.”

What this actually means is that it would always be there and not removed sometimes later to save the costs like in PS3 consoles not being able to play PS2 games. And honestly speaking, the sales for PS3 immediately dropped. They definitely wouldn’t want this to happen with the new PS5.

If Sony clears the air for PS5 backwards compatibility and whether it could run all PS4 games or not, it would go a long way for the fans. But now with what’s being said already, You can buy any of your favorite PS4 games with confidence and it would not result as a loss in the future.