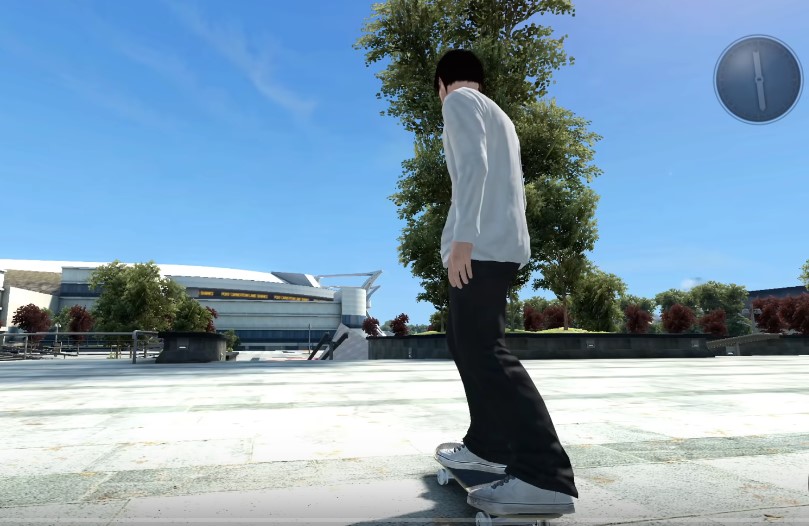 Skate 4 Release Date: Everything We Know So Far

Although we do not really know all the concerned details of the Skate 4 yet, we do have good news for you guys. Skate 4 is in the development phase and will be coming out soon on PC, Xbox, and PS4. We’ve all enjoyed the Skater XL, Session, The Skatebird, and the most famous Tony Hawk’s Pro Skate 1 and 2.

Now it’s been 10 years since the last skate had been released, so, I guess we can wait a bit more for the Skate 4, right?

Just like its predecessor, the gameplay of the Skate 4 is expected to be no different. You’ll be able to play this game from a third-person perspective. Don’t worry, you’ll be able to perform a lot of new skateboard stunts with the help of flick control. Yes, that’s right! You’ll be performing all of the new tricks and stunts with your skateboard. The best part? Well, all of this will be done within the validation of the law of physics. You can have peace of mind that all of the stunts in the video games are possible in the real world as well. Just keep this in mind that if you do not know how to skateboard like a pro, DO NOT ATTEMPT THEM!

The Skate 4 will have a career mode, (of course it will). You will be allowed to customize your player, such as select the Gender, Appearance, Accessories, and who can forget the Skateboard is fully customizable too. This game will also have a storyboard where you will be released from the prison and that’s where the career mode ought to start. In case, you’re wondering if you will be able to play with your friends, then the answer is yes! This game will allow two to four players to play this action-filled and adventurous game altogether.

The game Skate 4 is expected to be released in 2022. There is no doubt that we’ve all been waiting for it to be released for a very long time. It’s been 10 years since the Skate 3 has been released. After that, a lot of low-quality skateboard games were released, which is why Skateboard fans have totally forgotten what a good game feels like. But worry no more, we’re all seeing an opportunity now. The Skate 4 is right now in the development phase is ready to make an awesome comeback with a lot of booms. This is what we’re expecting. All the fans have their fingers crossed.

The official trailer of Skate 4 has not been released yet. So, guys, do not be fooled by the fans made trailers on the internet. No one actually knows that real gameplay of Skate 4 or its storyline. We just hope that it comes up to the mark.

The Skate 3 was all about skating around in an open world environment. According to the fans, Skate 3 had good graphics, but that was 10 years ago and a lot of things have changed now. We’re expecting Skate 4 to highly focus on the quality of graphics and the gameplay.

We know that the game will be focusing on skating all alone but, adding a GTA vibe to it will for sure make the game more exciting and worth playing. No! I don’t mean that killing people will add fun to the game but adding more missions and not only focusing on stunts will be more enthralling.

Until now we’ve heard a lot of rumors about this game. The release dates are not confirmed yet nor there an official trailer to it. Some of you might even heard that the game will not be called Skate 4 it’ll be called something else. Whatever the case might be, the fans all over the world are looking for a game that’s really fun and exciting to play. We’ve all had low-quality graphics games. If the game is expected to be released in 2022, we have a lot of expectations from EA games; GIVE THIS GAME YOUR BEST SHOT!