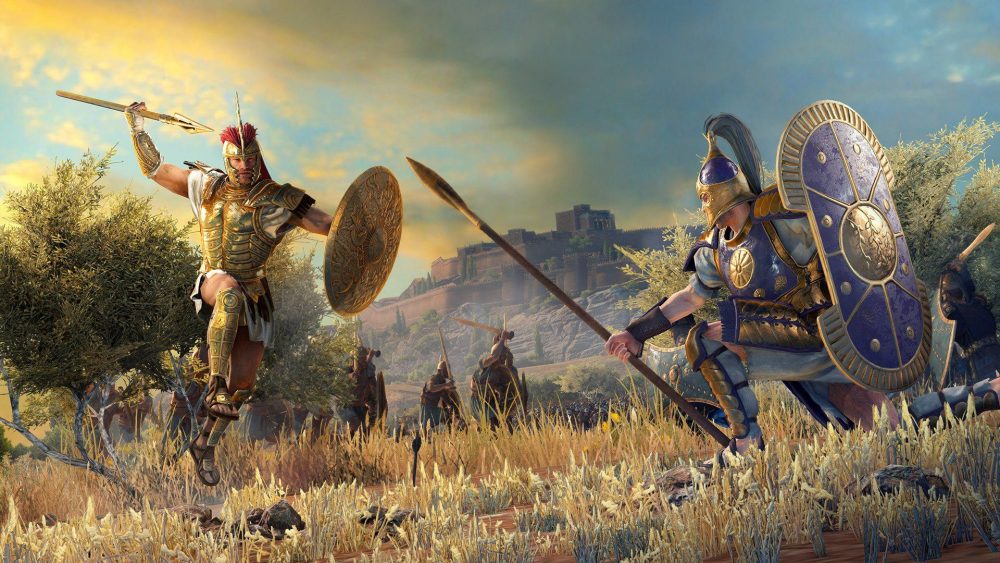 Creative assembly signed a deal with Epic store while allowing the players to get the game free of cost.

This offer was launched today earlier at 6 am. The game is free to get within 24 hours, after which it will cost 34.9£. Its good to see that the total war franchise is working for their players and have released their 3rd installment after Total war: War hammer two and Total war: Three kingdoms. The publishers of the Total War Saga: Troy gave their players a gift. The game is free to download for 24r hours, which means the player will not have to pay for the game, which is totally free for a day. After the time of the offer has passed, the game will be charged 34.9£.  Though Total War Saga: Troy is a composition of details, chaos, and strategy, and the offer is entirely lifting the game just because it’s free. The game also blends historical accuracy and mythology to get both grounded warfare and fantasy.

If you hurry up, today you will get this game for free. Never lose this offer because of laziness. Which company offer their game for free on its launch day?

How to download A Total War Saga: Troy for free

To download A total War Saga: Troy for free, you just have to open the Epic store application and make a free account. After doing so search the game and press the ‘get’ button and then click ’place order’. You don’t have to bother to clear some storage for the game. The game takes up to 25 GB. But no need to worry you just have to add the game in your library before the offer expires.